The First Lady announced Americans can book tours of the government building from September 12 on Twitter. Coronavirus restrictions have been put in place to ensure visitors safety, including face masks and social distancing. But social media users have derided Mrs Trump for the decision, and also mocked her re-designed rose garden.

After a six month hiatus, tours of the White House will be available to book through a member of Congress on September 12.

A statement from Mrs Trump’s office encouraged users it was safe to visit the government building.

It said: “In order to ensure the safety and health of all visitors, there have been new policies implemented that align with the guidance issued by Federal, State, and local officials.”

The White House tours will run at only 18 percent capacity, with guests told to adhere to strict social distancing and face mask guidelines. 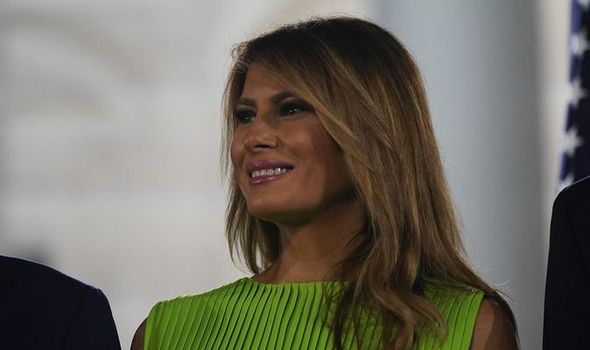 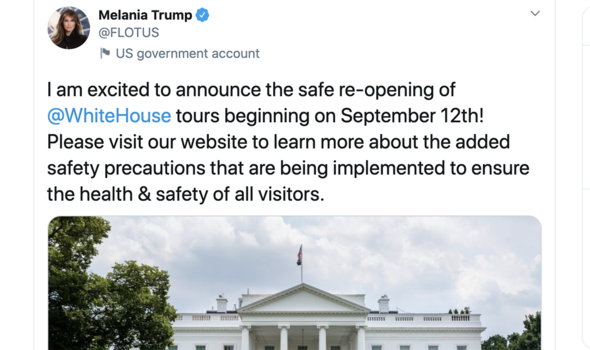 But Americans on Twitter have taken the First Lady to task for the reopened tours.

One user said: “Visit a house full of people who don’t wear masks and deny the virus is bad. No thank you.”

Another added in reply: “Most public places have safety measures in place, why would I voluntarily visit a place that’s implemented ZERO safety precautions throughout the whole pandemic and believes covid is a hoax.”

More users pointed out the continuing rise in coronavirus cases in the US, and one said: “Nothing is safe until the virus is addressed!” 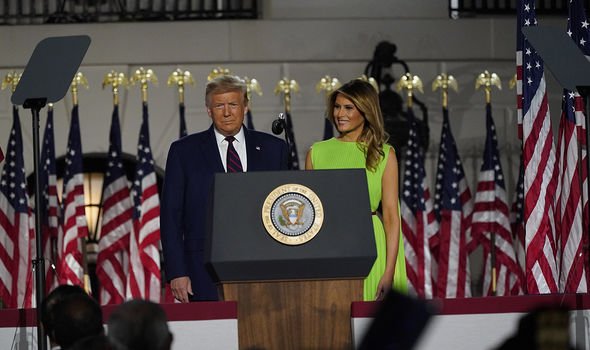 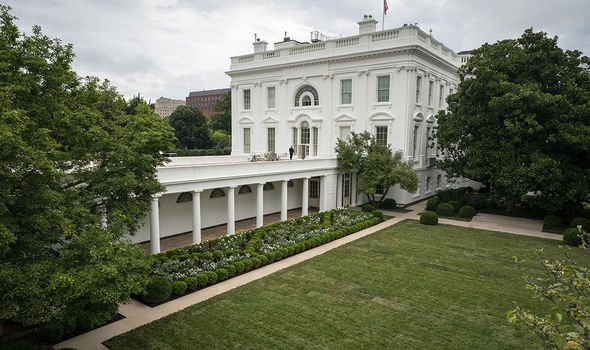 More users pointed out the continued risk of infection from COVID-19, and claimed the Trump family were hypocrites for the restrictions the tours had.

One user said: “Sorry, but with the White House not following CDC initial guidelines to help stop the spread of Covid-19, this is foolhardy.”

Mrs Trump advocated for face masks to be used by Americans on April 9, but has rarely been seen wearing one herself.

US president Donald Trump said he wouldn’t wear one until May 22, when he declared them to be “patriotic” on Twitter.

One user said: “Will that include a visit to the new jail-yard themed Rose Garden?”

Another added: “Nobody wants to see the destruction of the Rose Garden at your hands!” 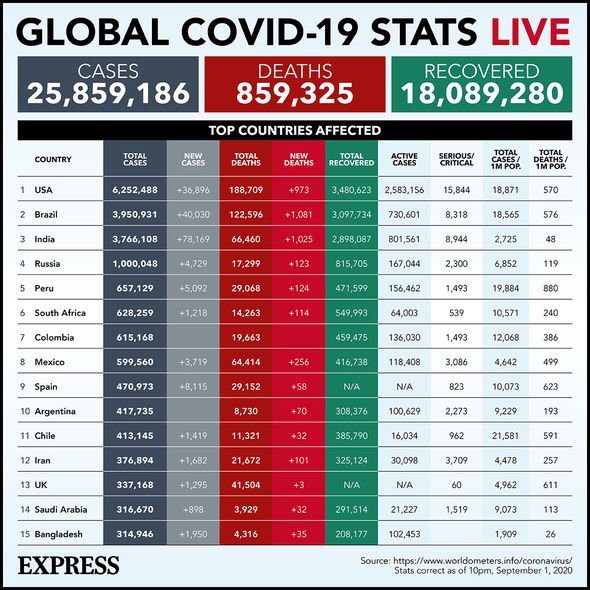 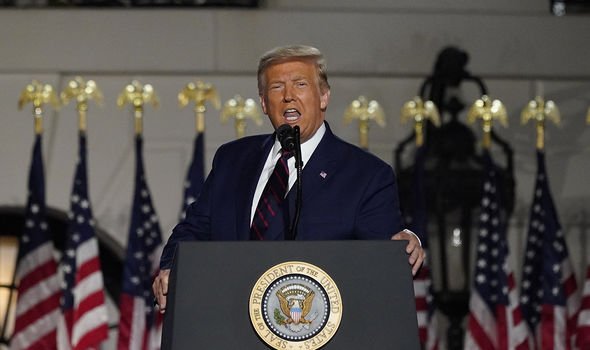 Mr Trump used the government building as the venue to accept his re-nomination for president last Thursday.

More than 1,000 people, most of them without face coverings, sat close together as they watched Mr Trump’s speech on the final night of the RNC.

Democrats have criticised the president for using the White House as the site of his political campaign, claiming it breaks constitutional law.