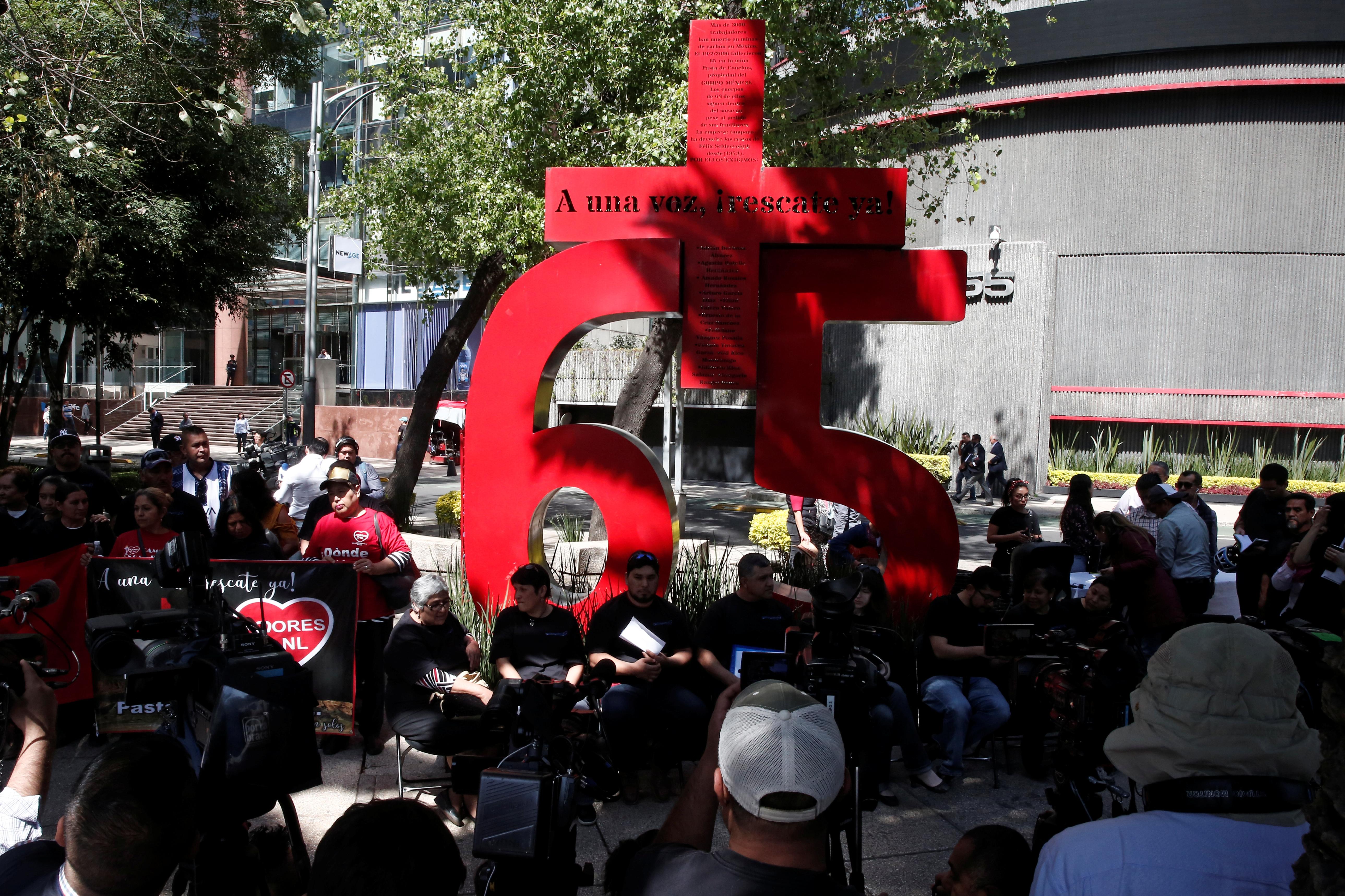 MEXICO CITY (Reuters) – The Mexican government will resume a search for the bodies of dozens of coal miners killed in a blast more than a decade ago, after mining firm Grupo Mexico returned the concession for the site to the government, officials said on Wednesday.

Speaking on the 14th anniversary of the blast, Labor Secretary Luisa Maria Alcalde told a news conference that specialists have identified a new route to enter the Pasta de Conchos mine and plan to resume the search in October.

She also said experts had determined that levels of water and gas in the mine had decreased, permitting workers to search the site safely.

“Grupo Mexico expresses its wish that the efforts undertaken by the government are successful and translate into peace for the families,” the company said in a statement.

President Andres Manuel Lopez Obrador pledged to recover the bodies last year, but the firm’s chief executive warned that past efforts to find the bodies of miners killed in the blast had been “high risk.”

Some 65 men were killed in the massive mine shaft explosion on Feb. 19, 2006 when methane gas caused the collapse of the mine in the northern state of Coahuila. Only two bodies were recovered.

Grupo Mexico, which operated the mine, has maintained that it was an unfortunate accident and that the firm had compensated families.