MEXICO CITY (Reuters) – Mexico’s president on Thursday said he and his delegation would fly commercial for an upcoming meeting with his U.S. counterpart, Donald Trump, in Washington even though there are currently no direct flights to the U.S. capital. 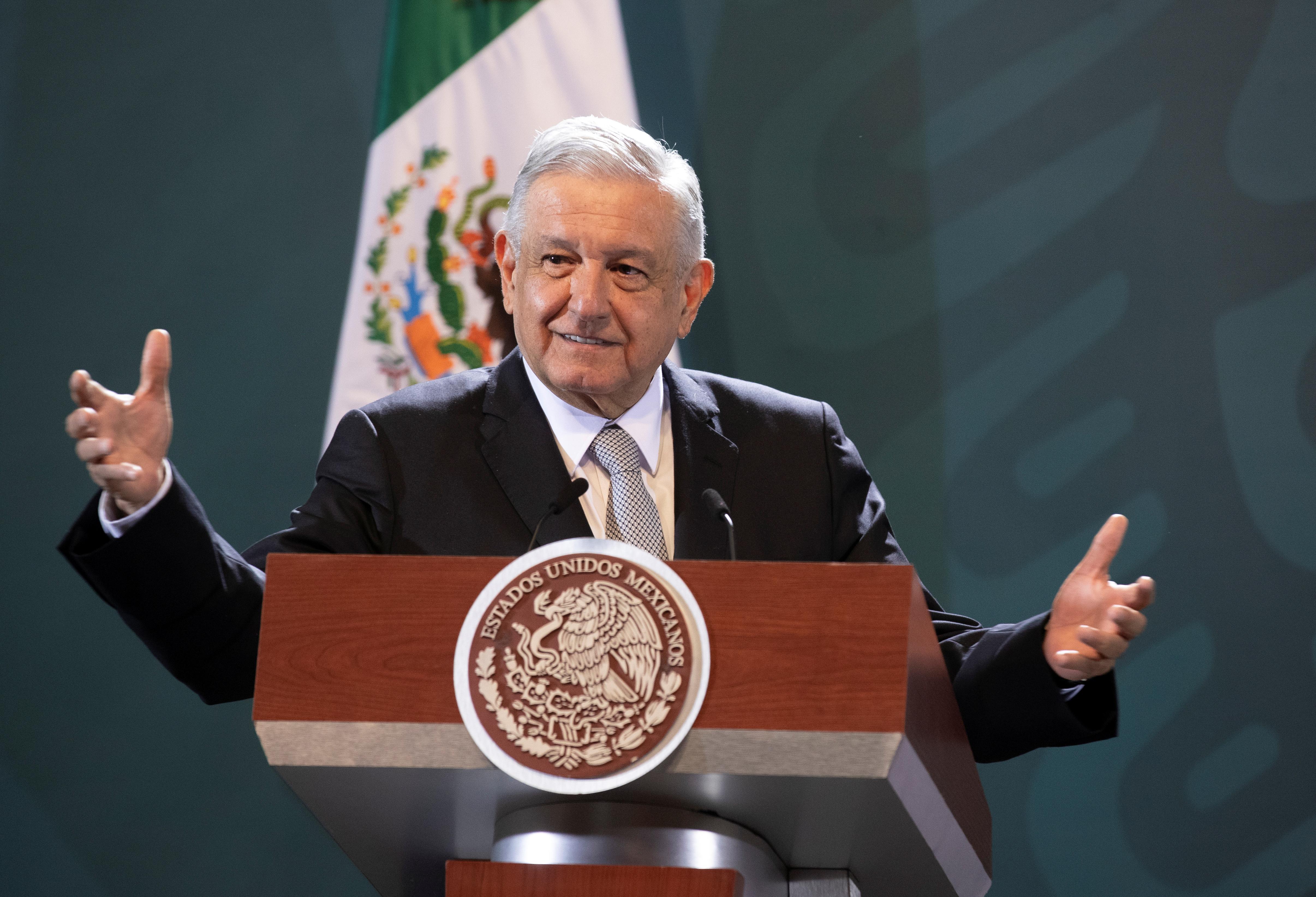 The trip earmarked for July will be the first official foreign visit by President Andres Manuel Lopez Obrador, who will be accompanied by Foreign Minister Marcelo Ebrard, Economy Minister Graciela Marquez and his chief of staff, Alfonso Romo.

“I’m not going to go on a private plane, I’m going to go by a (commercial) airline,” Lopez Obrador told a regular news conference. “There’s still no way to go direct from Mexico City to Washington. I have to make a stop, but we will be there.”

The frugal leftist, 66, has made public sector austerity a priority of his presidency, cutting his own pay and that of top officials. He is also in the process of trying to sell off or raffle his predecessor’s luxury presidential jet.

Mexico and the United States have kept their airways open during the coronavirus pandemic, but regular flights between Mexico City and Washington have yet to be re-established.

The Mexican president has suggested the meeting could be in early July, though no date has been set yet.

The first in-person meeting between the two is to mark the start of a new North American trade deal.

Though he was critical of Trump in the past, Lopez Obrador has struck up a friendly relationship with the American.

The Mexican opposition and even some in the ruling party have criticized Lopez Obrador for yielding to Trump on migration and security after the U.S. president threatened to slap trade tariffs on Mexico if it did not tighten up its border.

Lopez Obrador has not left Mexico since winning the presidency in July 2018.