Flight MH370 mysteriously disappeared back in 2015 along with all 239 passengers on board. But a seven-year investigation has claimed the plan could have been shot down.

According to official accounts, the Boeing-777 made a dramatic U-turn less than an hour into its planned flight from Kuala Lumpur to Beijing but plummeting into the Indian Ocean.

But in her new book, The Disappearing Act: The Impossible Case of MH380, investigative journalist Florence de Changy, has claimed the flight stayed on course for another 80 minutes before crashing into the sea.

Ms Changy said the flight was shit down – by accident or on purpose – by a “fighter jet, missile or a new laser-guided weapon system being tested in the region at the time”.

She added how the crew made contact with air traffic control in Vietnam to say the plane was landing before sending a mayday call. 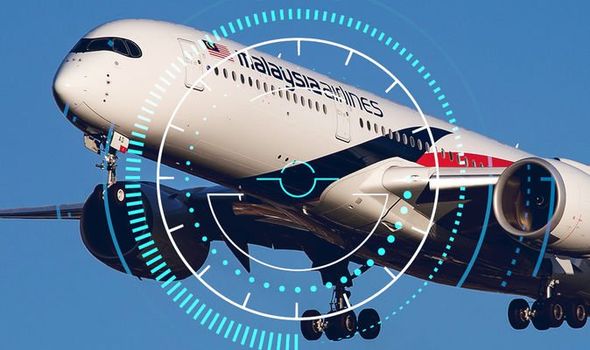 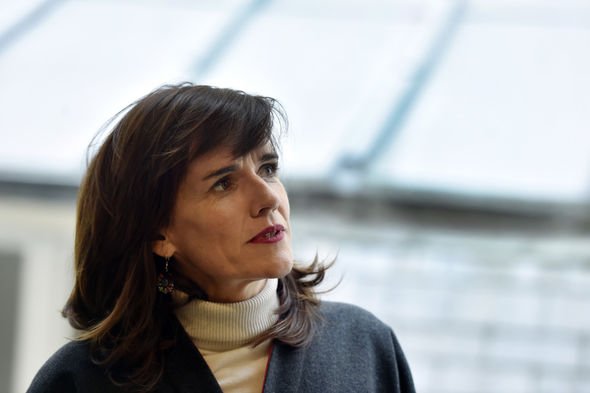 The journalist told The Sun: “It has been like a jigsaw, putting thousands of little close together.

“If what I suspect and expose in the book is correct, it would be the biggest cover-up in recent times.”

She began her investigation a week after the plan vanished claiming “nothing adds up in this story”.

Ms Changy added: “The plane continued to fly for another 80 minutes, until 2.40am. 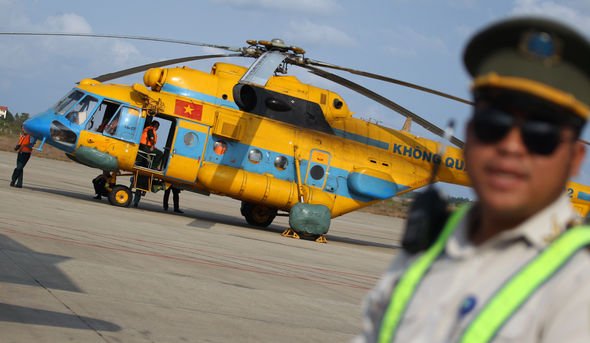 “A new laser weapons system was being tested at the time.

“The shooting-down could have been a blunder or a last resort to stop the plane’s special cargo falling into the wrong hands.

“Only military or intelligence sources could provide this kind of detail.

“The strength of my book is in the timing and the cluster of clues that prove a disaster around 2.45am in the north of Vietnam.” 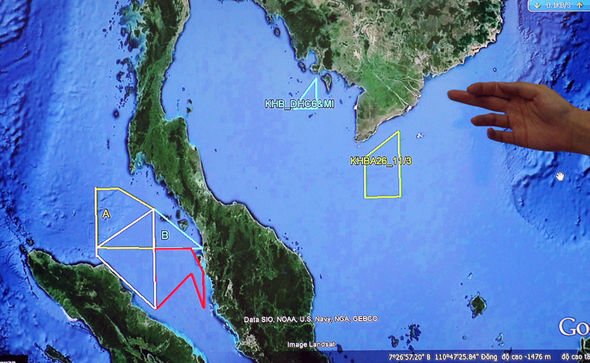 Following its disappearance, a search was carried out but the plane was not found.

MH370’s pilot was branded troubled and the Malaysian government suggest it was a murder-suicide plot.

However, Ms Changy said: “I found he was a good, noble, decent guy.

“A bit of a Casanova, but he was at the top of his game, able to face any situation. 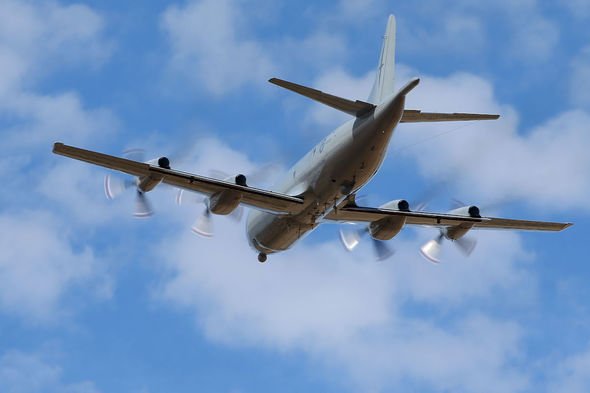 “If there was an interception or a cargo confiscation and he refused to obey orders, it ended up in a tragic way.”

She continued: “It’s an insult to pretend a Boeing-777 could vanish without trace. It is not credible.

“The truth needs to come out for the 239 innocent people unfairly taken from their loved ones — and the captain shamelessly and wrongly accused to cover the outrage committed by others.”

Theories of the disappearance include the pilot crashing on purpose or a drop in air pressure leaving the crew unconscious.

Others said it could have been a lightning strike or lithium batteries in the cargo hold catching fire.