Former Senate Majority leader Harry Reid argues the ex-FLOTUS may be able to wade into who claims the Democrat nomination. There are fears the Democrats could have a brokered convention, which can occur when a US political party is unable to choose a nominee during the first round of voting. It remains unclear who will prevail for the Democrats and ultimately face off against US President Donald Trump.

Bernie Saunders is the current favourite, but the likes of Mike Bloomberg and Elizabeth Warren are close behind.

And speaking ahead of Nevada’s 2020 caucus on Saturday, Mr Reid explained to NPR exactly how Michelle and husband Barack could help transform the campaign.

Mr Reid also wanted the remaining candidates to come up with a deal whereby the crowded field of candidates can be whittled down.

He said: “We’re going to have to see if we can broker a deal. 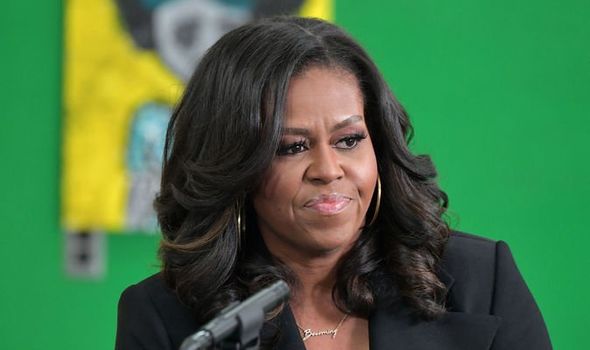 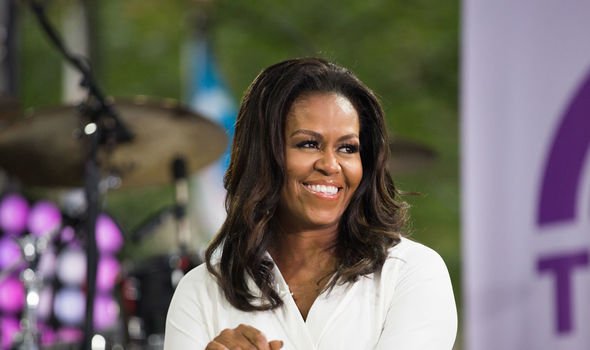 “Maybe we could even get Barack Obama to do it.

“The two most popular people in the country, and perhaps the world, are Barack and Michelle Obama.”

It comes as Michelle dropped an adorable Instagram post to send the social media platform into meltdown by revealing an unseen image.

She shared the photograph which reflected on her prom night back in 1982.

JUST IN: Michelle Obama snub: Why she WON’T follow daughters on social media 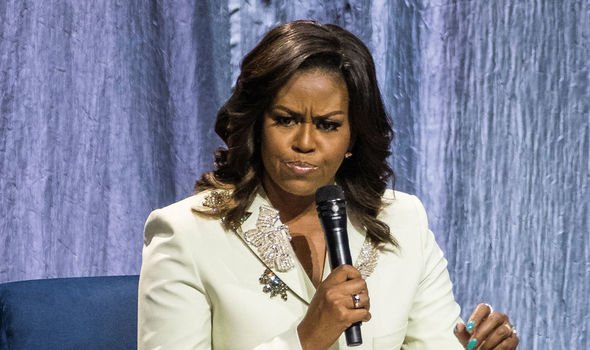 People on the social media site were quick to praise the emotional photograph, with nearly one million people liking the post.

In the picture, Michelle can be seen sitting on a chair with her prom date standing by her side.

The post was part of a campaign for teachers and students to share photographs from their prom night.

Michelle captioned the image: “Throwing it back to my 1982 prom night and this pink satin, polka-dotted dress.

“If you’re a student or teacher, join the #PromChallenge with @WhenWeAllVote and @MTV and tell us what your school is doing to register students to vote — you could get a free prom for your school! Learn more at prom.mtv.com. 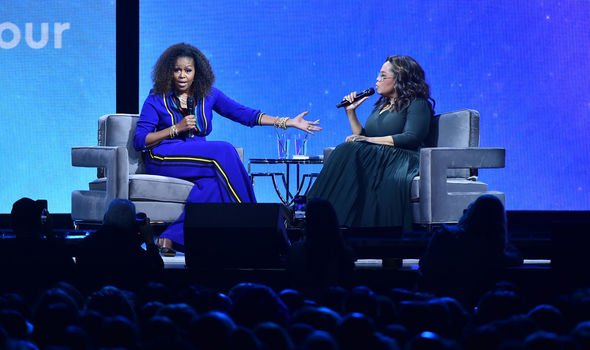 “You can also help me spread the word by posting your prom photo with #PromChallenge.”

One wrote: “Gorgeous then, even MORE gorgeous now…inside and out.”

Another said: “I need to find a chair like this for the photo station at a throwback party I’m putting together for dad’s birthday!”