During an emotional discussion with Oprah Winfrey, the ex-FLOTUS outlined what she felt her children needed to do after they grew up in the White House. The couple have two children – Sasha and Malia. They were with them during the Obama’s eight-year stay in the White House.

But speaking to Oprah during the host’s ‘2020 Vision: Your Life in Focus’ tour, Michelle made the revelation.

She said: “They cannot define themselves by looking at each other or looking at me or their dad. 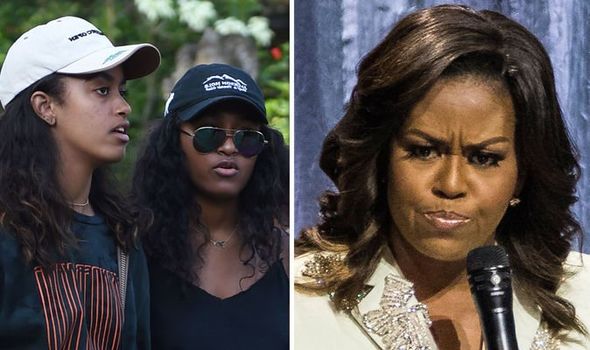 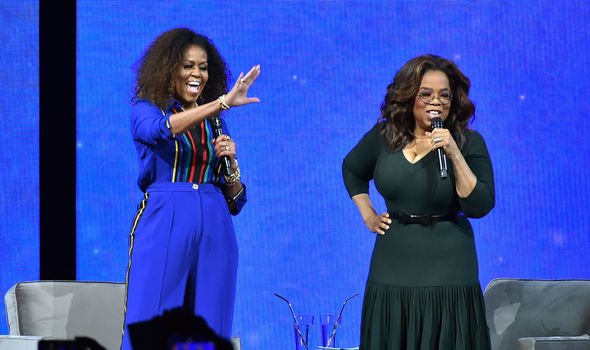 “So, I don’t want them measuring themselves by external influences, and for young girls, that is hard to do.”

The discussion was held at the Barclay’s Centre, in Brooklyn, New York.

Michelle also reflected on her own life since leaving office.

She continued: “The next phase of my journey of becoming is really continuing to make sure that what I do has meaning and purpose to somebody outside of myself. 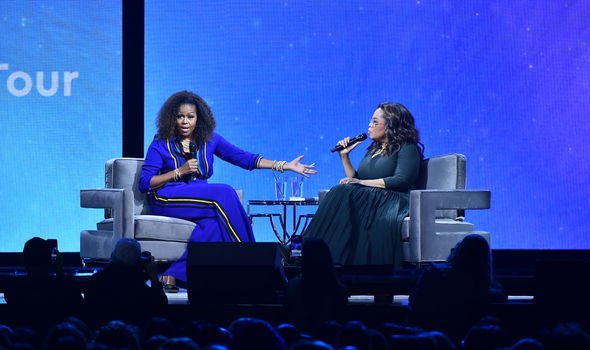 “I want to empower the next generation of politicians, and community activists, and teachers and doctors and lawyers.

“I want to be a part of laying out a set of values and principles that we can all be proud of; of this country.”

It comes after the Obamas production company collected their first Academy Award win for best documentary.

She and husband, Barack, praised the team who created ‘American Factory’, which helped the Obamas new production team gain the prized accolade. 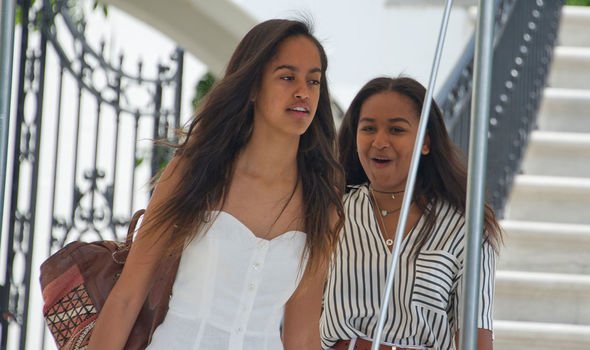 It is a film that explores the decline of manufacturing jobs in the Midwest.

The documentary won in the best feature-length doc at the glitzy ceremony earlier this month.

And, after the win was announced, Michelle took to social media to pay the emotional tribute.

She wrote: “Congrats to Julia, Steven, and the whole crew on winning Best Documentary for #AmericanFactory, Higher Ground’s first release!

“So glad to see their heart and honesty recognised—because the best stories are rarely tidy or perfect.

“But that’s where the truth so often lies.”