Michelle has revealed how hard her eight years in the White House was, while parenting her two young children Malia and Sasha. The heartbreaking admission came in an interview with talk show host, Oprah Winfrey.

Michelle said: “It was the biggest privilege of my life to serve as this nation’s first lady, and I will continue the work to be a person of service, to try to work to make sure my life means something to somebody else.

“But those eight years were hard. It’s a hard job. It takes a toll.”

The onstage chat with Oprah was part of her “2020 vision: Your Life in Focus Tour”.

Here, the celebrity interviews nine prominent Americans across the country. 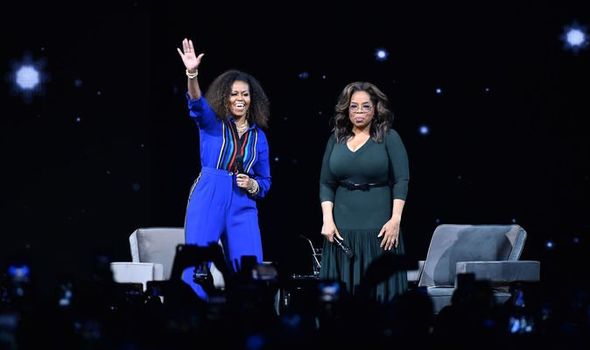 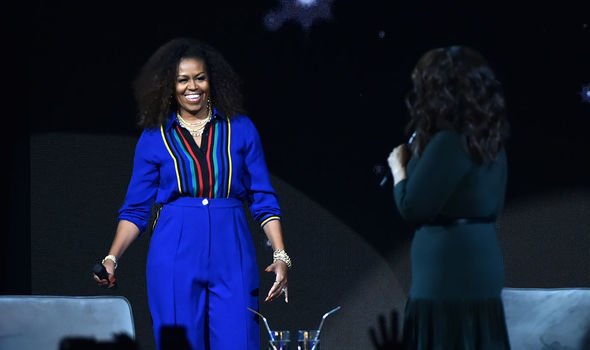 It was Michelle’s turn when Oprah visited the Barclays Centre in Brooklyn.

During the talk, Michelle said: “Marriage is hard, and raising a family together is a hard thing, it takes a toll.

“That may feel like it goes away during some of those hard times, but it’s something that we always come back to. 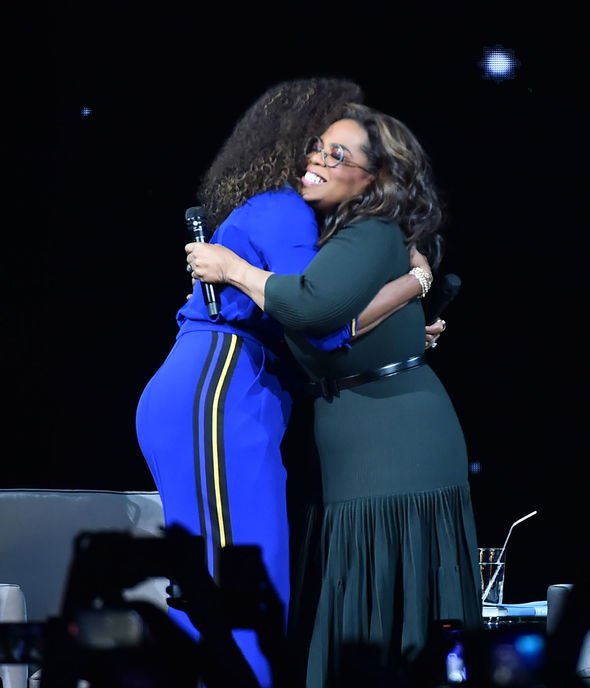 “And we’re coming back to that point where we see each other again.”

Michelle admitted that, like many parents, she and Barack often cried when they dropped their daughters at college.

Now, however, with Malia and Sasha all grown up, they enjoy more time alone together. 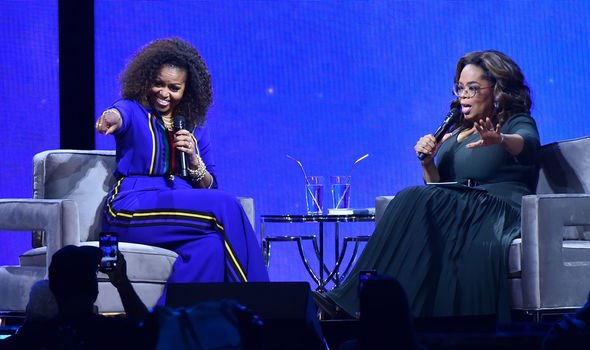 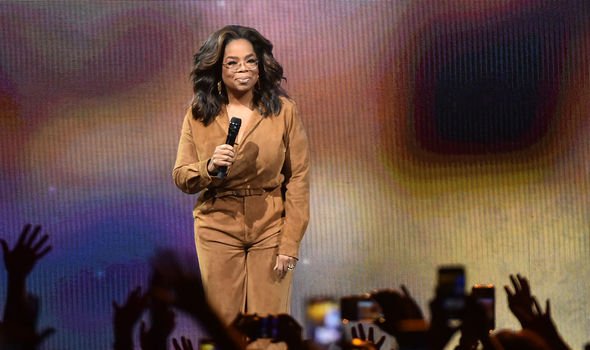 “All that energy I can now place back on me and spending time figuring out my next chapter, how I want to spend the rest of my life.”

She explained that she and Barack “have more emotional time, emotional energy”.

Michelle continued: “It’s just me and him and dogs Bo and Sunny and dinner.

“And they don’t talk, the dogs. 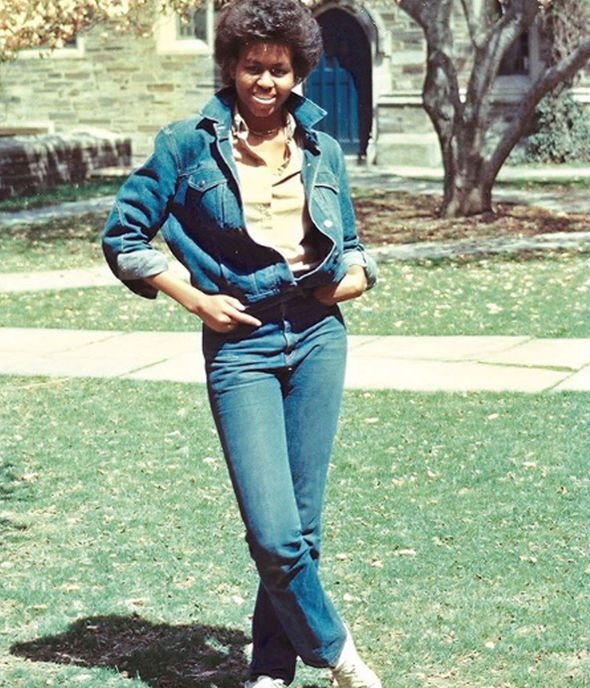 “Now I can look at him and recognise my husband, he’s still the man I fell in love with.”

It comes as the ex-FLOTUS shocked fans after sharing a throwback photo of herself at Princeton University.

Michelle’s official Instagram account posted the photo, taken in 1983, back when she had recently enrolled at the Ivy League school.

She can be seen rocking denim-on-denim, posing for a picture on the New Jersey campus. 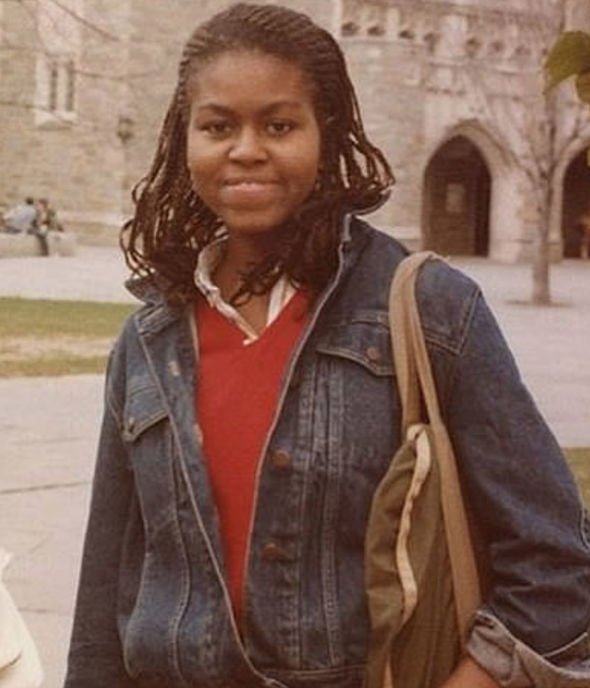 Accompanying the photo, the ex-FLOTUS shared a heartwarming message to her younger self.

She said: “If I could tell the girl in this photo one thing, it would be slow down and take a breath — you’ve got this.”

The rare photo was taken when Michelle was 18 or 19, and shows her in boot cut jeans and a matching denim jacket, collar popped, with a button-down pastel shirt underneath.