LONDON (Reuters) – The family of the only man ever found guilty of the 1988 Lockerbie aircraft bombing can appeal against his conviction, an independent Scottish review body ruled on Wednesday, after it concluded there might have been a miscarriage of justice. 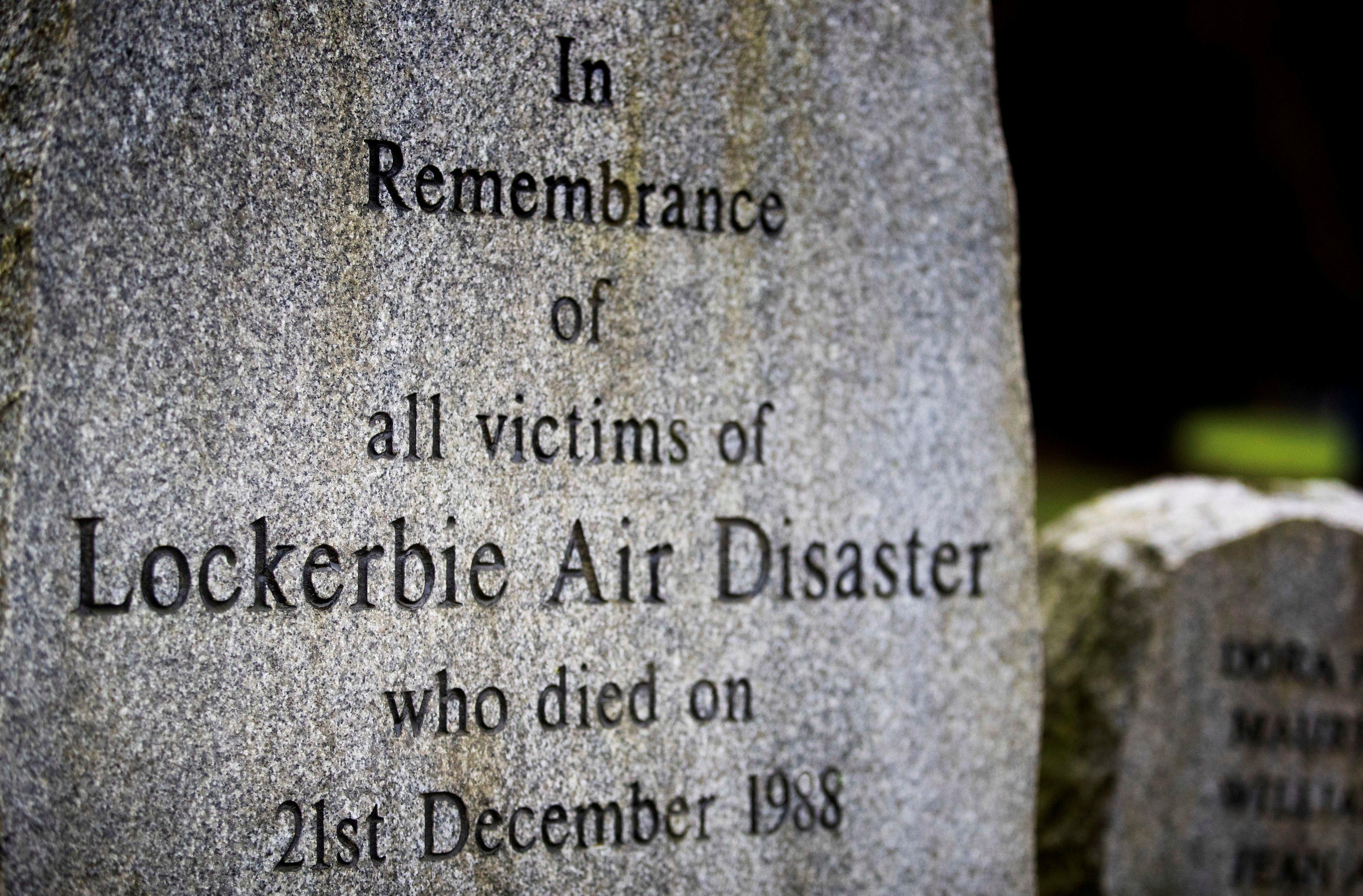 Pam Am Flight 103 was blown up over the Scottish town of Lockerbie in December 1988 en route from London to New York, an attack that killed 270 people, mostly Americans on their way home for Christmas.

In 2001, Libyan intelligence officer Abdel Basset al-Megrahi was jailed for life after being found guilty of the murder of 243 passengers, 16 crew and 11 residents of Lockerbie who were killed in the attack.

Megrahi, who denied involvement, died in Libya in 2012 after being released three years earlier by Scotland’s government on compassionate grounds following a diagnosis of terminal cancer.

On Wednesday, the Scottish Criminal Cases Review Commission said it had referred his conviction to Scotland’s High Court, the second time the SCCRC had given permission for an appeal.

“The commission now believes that a miscarriage of justice may have occurred in Mr Megrahi’s case,” it said, saying there were two reasons for its decision: unreasonable verdict and non-disclosure of evidence.

“We note that since our last review further information has become available, including within the public domain, which the commission has now been able to consider and assess,” Bill Matthews, the commission chairman, said in a statement.

“I am satisfied that the matter is now returning to the appropriate forum – the appeal court – to consider fully all of the issues raised in our statement of reasons.”

Megrahi first appealed in 2002 but this was refused by Scotland’s High Court. In 2003 he appealed to the SCCRC and the case was referred to the High Court for a second appeal in 2007. But he abandoned this in 2009 just before his return to Libya.

In 2017, his family asked the SCCRC to look at the case again.

In 2003, then-Libyan leader Muammar Gaddafi accepted his country’s responsibility for the bombing and paid compensation to the victims’ families, but did not admit personally ordering the attack. Scotland’s top prosecutor said in 2014 that no evidence had emerged to cast doubt on the conviction.

However, Megrahi’s family and some relatives of the Scottish victims have always doubted his guilt.