ZAGREB/BRUSSELS (Reuters) – European Union countries are willing to provide more money for migrants holed up in Turkey but Ankara must not use them as a bargaining tool, EU officials said on Friday. 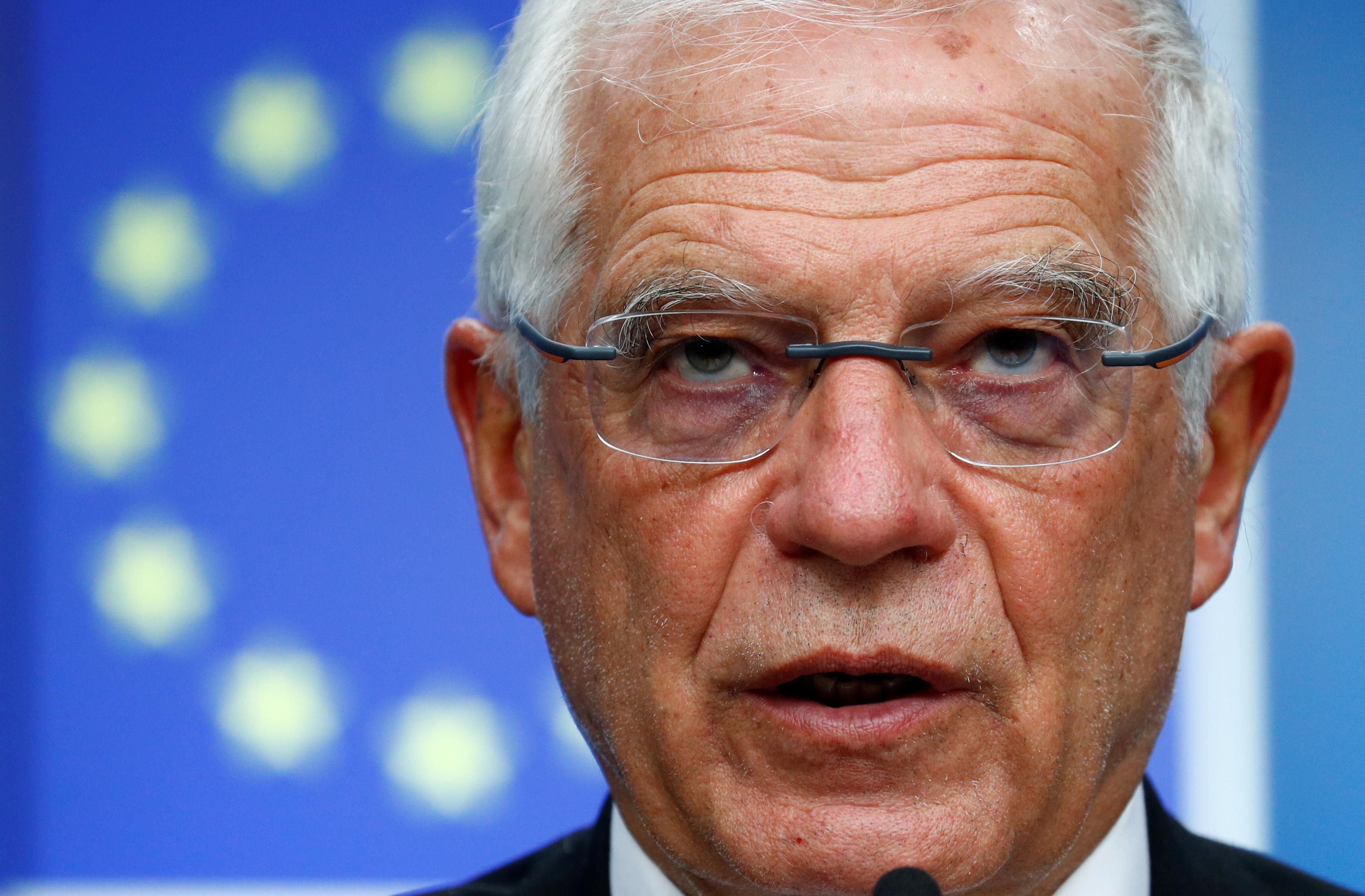 EU foreign ministers are holding their first formal talks on troubled ties with Turkey since Ankara said last week it would no longer abide by a 2016 deal with Brussels to host refugees and migrants in return for EU aid.

Turkey hosts some 3.6 million refugees from the civil war in Syria, its southern neighbor, and faces a further big influx due to continued fighting. It says it cannot accommodate any more and accuses the EU of failing to provide enough help.

“Turkey has a big burden … and we have to understand that,” EU foreign policy chief Joseph Borrell said as he arrived for the gathering in the Croatian capital Zagreb.

“But at the same time, we cannot accept that migrants are being used as a source of pressure,” he said, referring to Ankara’s decision to open its border with Greece, where tens of thousands of migrants are now camped out hoping to get across.

Borrell also said a new ceasefire deal between Russia and Turkey for Syria’s Idlib region could facilitate increased EU humanitarian help to Syria and for the refugees housed in Turkey, without elaborating.

The presidents of Turkey and Russia, Tayyip Erdogan and Vladimir Putin, agreed the ceasefire deal, the latest of many, after talks in Moscow on Thursday to contain a conflict which has displaced nearly one million people in three months.

Under the EU’s 2016 deal with Turkey, the bloc is providing 6 billion euros ($6.78 billion) to help finance housing, schools and medical centers for the refugees who have fled Syria’s civil war, now in its ninth year.

A senior EU official said 4 billion euros would have reached aid workers, non-government groups and other charities in Turkey by the end of 2020.

Turkish officials say the EU needs to provide more given that one million Syrians have now massed on its border with Syria due to the latest fighting in Idlib, the last rebel-held stronghold in Syria.

EU foreign ministers are unlikely to agree a specific amount of extra aid on Friday, in part because Greece and Cyprus have so far resisted any move that might suggest weakness in dealings with Ankara.

Greek security forces have used tear gas and water cannon this week to deter tens of thousands of migrants trying to cross the border from Turkey.

“The (migrant) arrivals are not overwhelming and what Turkey expects from us is to start talks on another tranche of money for the refugees it hosts,” said a senior EU diplomat.

That money would come from the EU’s next long-term budget, which has yet to be agreed by EU governments.

“It will take time,” the diplomat said. “(And) we would also need to see Turkey return to the migration cooperation before committing any new funds.”