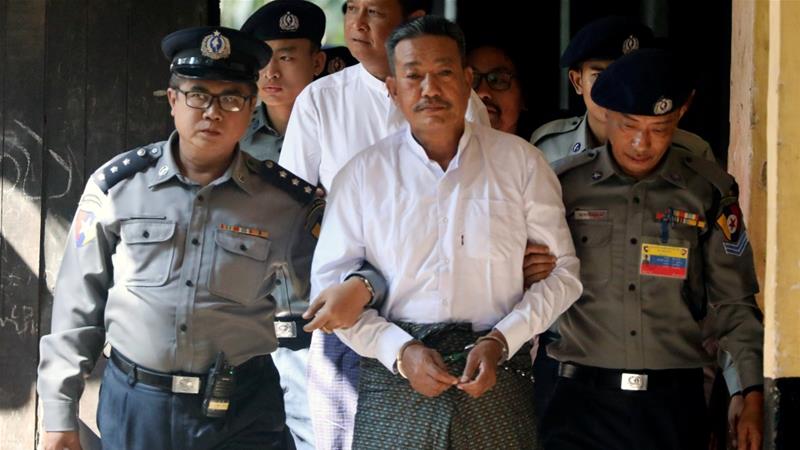 A Myanmar court has sentenced two men to death for their role in the murder of a Muslim lawyer and a legal adviser to the country’s de facto civilian leader Aung San Suu Kyi.

The court on Friday found the gunman, Kyi Lin, guilty of premeditated murder and illegal weapons possession for the 2017 shooting of Ko Ni in broad daylight at Yangon’s airport.

Aung Win Zaw, an accomplice involved in planning the killing, was also sentenced to death. The main suspect, however, still remains at large.

Judge Khin Maung Maung sentenced the gunman, who also shot and killed a taxi driver while fleeing, “to death until he dies by hanging”.

Myanmar has not killed a death-row inmate in several decades.

Ko Ni, whose work and faith made him a target of hate speech online by Buddhist nationalists, was shot in the head at point blank range in January 2017, while holding his infant grandson.

At the time of his assassination, Ko Ni, a prominent member of Myanmar’s Muslim minority, was working on plans to amend or replace the country’s military-drafted constitution. 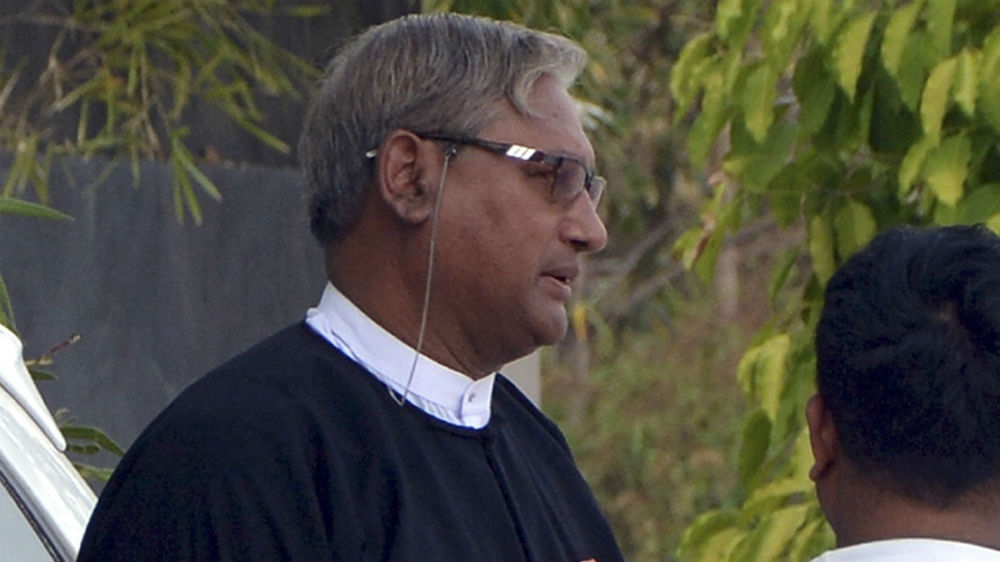 The lawyer’s murder was a major blow to Aung San Suu Kyi’s National League for Democracy (NLD), which took office in 2016 promising to amend a charter that entrenches the generals’ power even as they take a back seat in the wake of decades of military rule.

Critics have said the slow trial fell short of establishing a complete picture of what led to the murder, pointing to the military backgrounds of two suspects on trial and an elusive fugitive thought to be the mastermind.

A third man, Zeyar Phyo, received a five-year sentence for his role in the conspiracy.

The prosecution accused him of providing roughly $80,000 for the plot. As he was led out of the courtroom in Yangon on Friday, Zeyar Phyo claimed he was innocent and “wasn’t involved at all”.

A fifth suspect, a retired lieutenant colonel named Aung Win Khine thought to be the crime’s mastermind, has evaded arrest.

Armed police, journalists and diplomats crowded the dilapidated courthouse in Insein, on the outskirts of Yangon, awaiting the verdict.

Myanmar was ruled by military-backed regimes for almost five decades. The 2008 charter enshrines the military’s political power by giving it an effective veto over constitutional change.

It also bars presidential candidates with foreign spouses. The clause was believed to be aimed at Suu Kyi, who had a family with a British academic.

Instead she serves as state counsellor, a position that Ko Ni is said to have devised.

The NLD formed a committee this month to discuss changes to the constitution, a move opposed by military MPs.

Ko Ni had been one of the few high-profile Muslims still involved in politics in Buddhist-majority Myanmar, after the NLD failed to enlist any Muslim candidates in its historic 2015 election run.

The case is one of many that have marred the international legacy of former dissident hero Suu Kyi, who was criticised for not going to his funeral.

Suu Kyi’s global image lays in tatters for her handling of the Rohingya crisis and the jailing of two Reuters journalists.

With reporting by Joshua Carroll in Yangon