YANGON (Reuters) – Myanmar’s army said in a statement on Friday it would hold more court-martials over alleged abuses against Rohingya Muslims, after a government-appointed commission said soldiers committed war crimes against the minority. 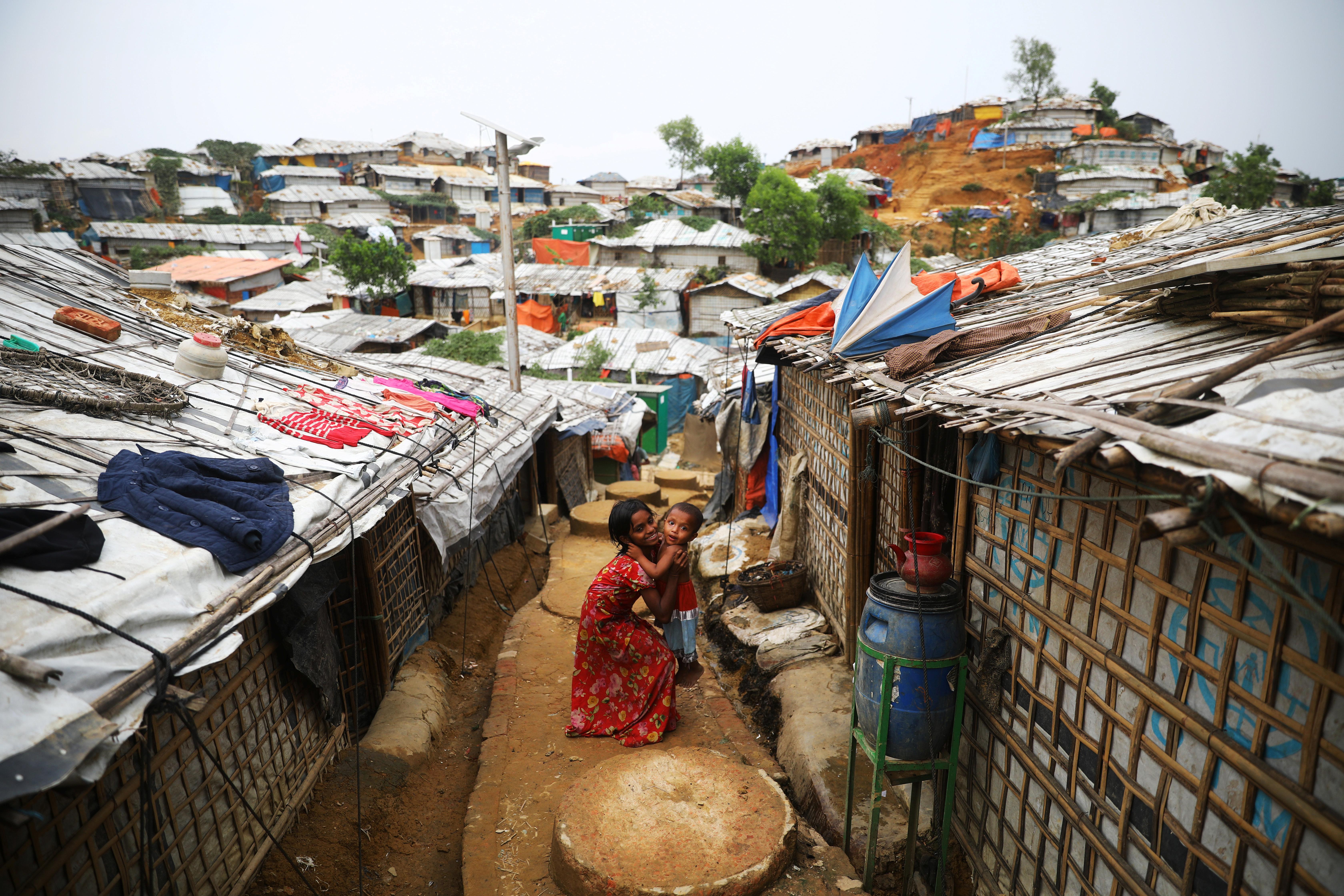 The panel concluded, in a report published in January, that members of the security forces, among “multiple actors”, were responsible for war crimes and serious human rights violations during a military-led crackdown against the group in 2017.

The army said in a post on its website on Friday it had studied the panel’s report in great detail and was reviewing allegations.

Hundreds of thousands of Rohingya fled to neighboring Bangladesh to escape an army offensive launched in August 2017 that U.N investigators described as having been executed with genocidal intent.

The country is facing genocide charges at the International Court of Justice in the Hague, after Gambia, a mainly Muslim West African state, lodged a lawsuit last year.

Myanmar says the army was fighting a legitimate counter-insurgency campaign against militants who attacked security posts.

The government-appointed panel blamed Rohingya militants for attacking 30 police posts and “provoking” the crackdown, which it said did not amount to genocide.

The army said it was investigating alleged abuses in two villages: Maung Nu, where residents told the panel as many as 200 Muslims were killed after taking shelter in a single house, and Chut Pyin, where dozens more are alleged to have died.

“The Court of Inquiry will investigate such incidents and the trial of Court-Martial will be followed in accordance with the law and in line with the processes of Military Justice,” the army statement said.

Residents of Maung Nu told government-appointed investigators that soldiers besieged the village after militants attacked a nearby security post and stormed a house where many villagers were sheltering, killing as many as 200.

Troops told locals, who allegedly participated in the destruction, to “systematically destroy the bodies” afterwards, one Buddhist resident told the government-backed panel.

“There were so many corpses in Chut Pyin village that when they were burnt, not all could be burnt down to ashes; some were buried, and some dead bodies were pulled apart by wild animals,” the resident was quoted as saying.

The army said in its statement it was still reviewing other incidents mentioned in the report by the government-appointed panel, which include an alleged massacre of Hindus by Rohingya militants calling themselves the Arakan Rohingya Salvation Army, which the group denies.

Myanmar has vowed to carry out its own investigations, saying international justice mechanisms violate its sovereignty.

The army began a trial in November of soldiers and officers from a regiment deployed to Gu Dar Pyin village, the site of another alleged massacre.

A statement on that trial will be released “in the near future”, the military said on Friday.

Seven soldiers jailed for 10 years for killing 10 Rohingya men and boys in the village of Inn Din were granted early release last November, after serving less than a year in prison.