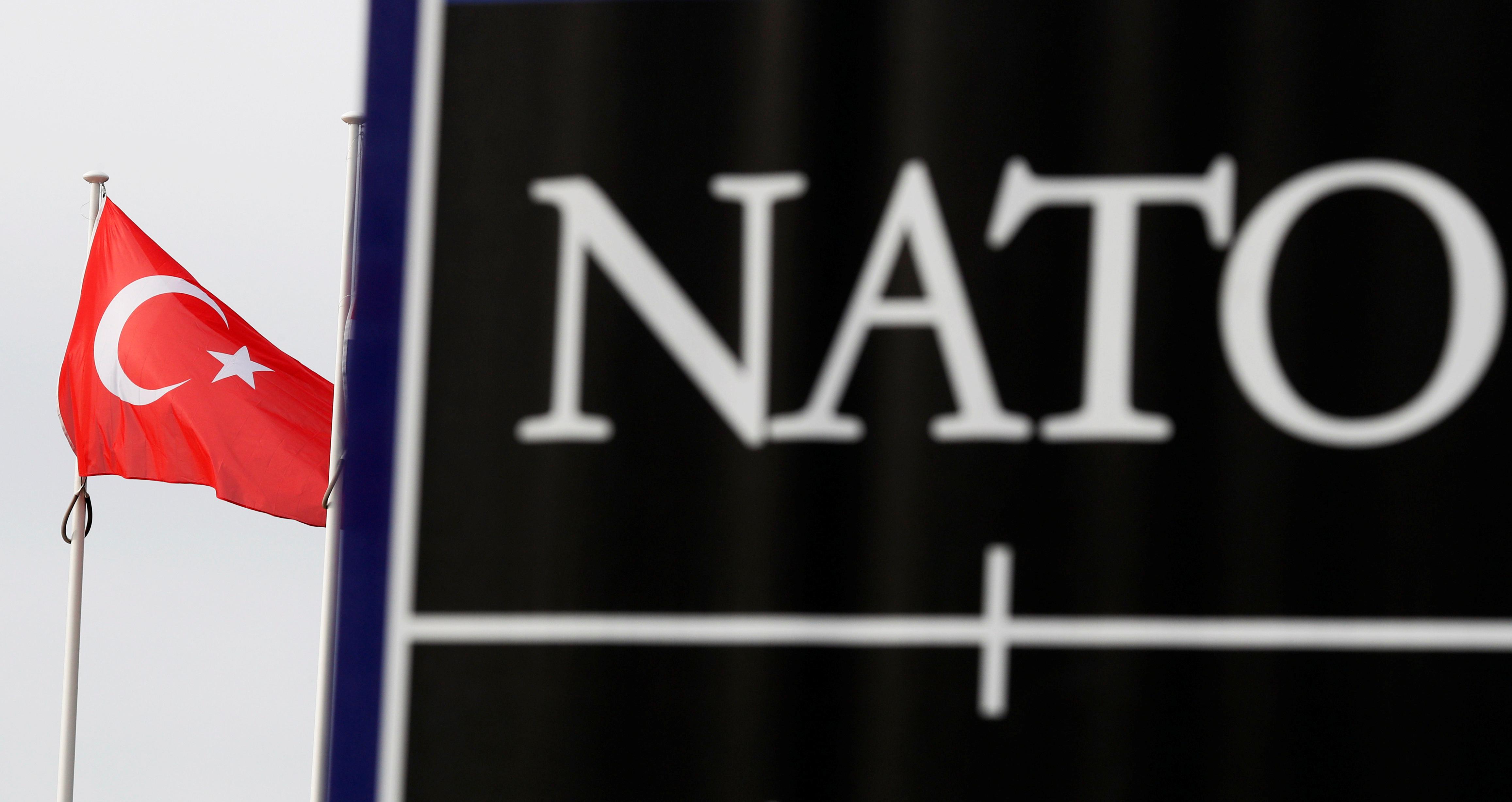 BRUSSELS (Reuters) – NATO head Jens Stoltenberg urged Russia and Syria on Friday to halt their Idlib offensive and said the military alliance stood in solidarity with member state Turkey, which lost 33 soldiers in an air strike by Syrian government forces.

Syrian government forces, backed by Russian air power, have launched an assault to capture the northwest Idlib region, the last remaining territory held by rebels who are backed by Turkey against President Bashar al-Assad in the nine-year conflict.

“Allies condemn the continued and indiscriminate air strikes by the Syrian regime and Russia in Idlib,” Stoltenberg told journalists after an emergency meeting of NATO ambassadors in Brussels, which was demanded by Turkey.

“I call on them to stop their offensive, to respect international law and to back U.N. efforts for a peaceful solution,” Stoltenberg added, calling for a return to a 2018 ceasefire to provide humanitarian aid to Idlib.

The EU has relied on Turkey to keep a lid of migration since 2016 after chaotic arrivals of more than a people from the tumultuous Middle East caught the bloc by surprise, stretched social and security services and fueled support for right-wing, eurosceptic and anti-migration groups across the continent.