WELLINGTON (Reuters) – A week shy of his 18th birthday, climate activist Luke Wijohn is planning to take down New Zealand’s Prime Minister Jacinda Ardern in a general election later this year, having been selected by the Green Party to contest her constituency. 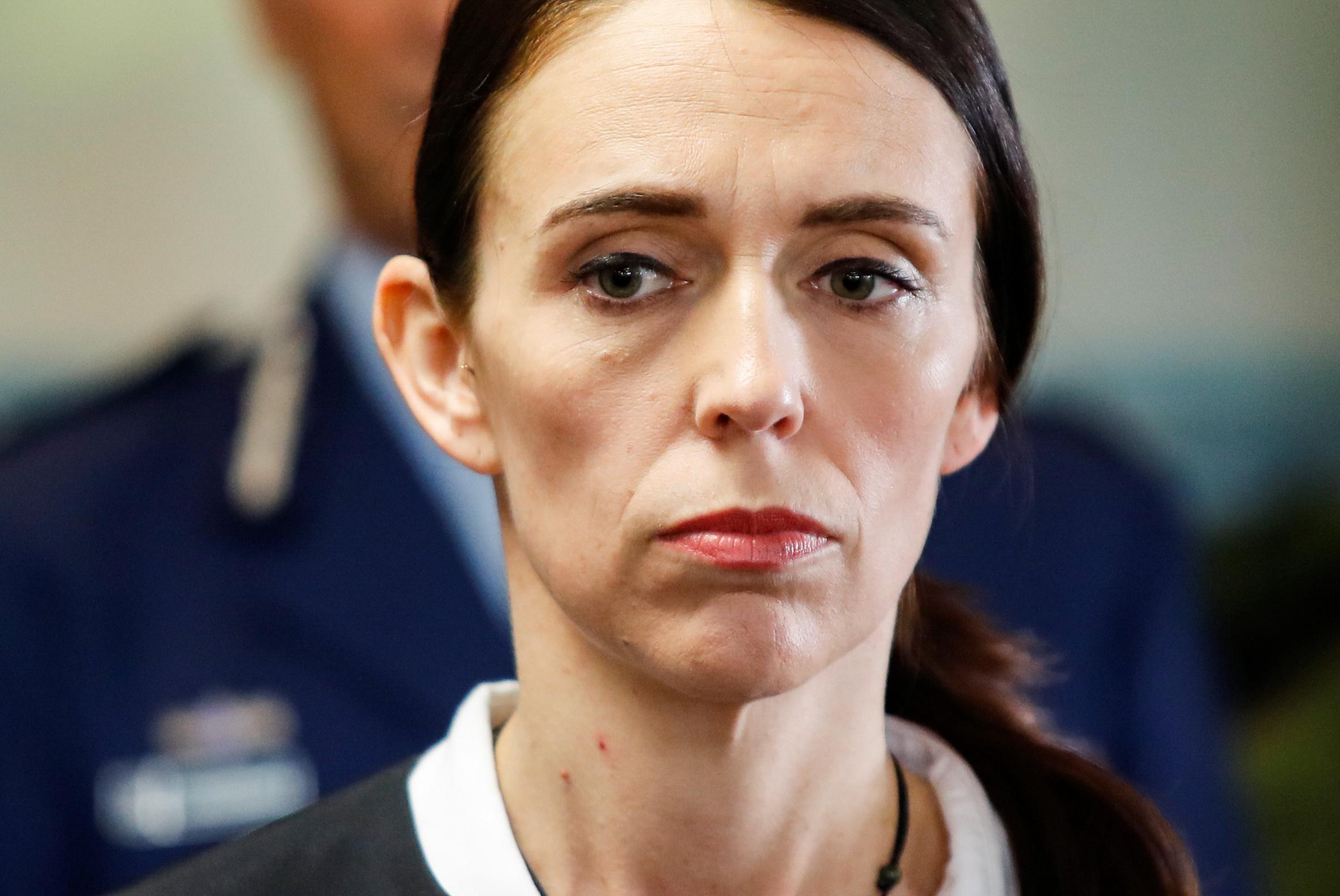 Should he take Auckland’s Mount Albert seat off Ardern in the Sept. 19 poll, which appears unlikely, Wijohn would become the youngest lawmaker to be elected in New Zealand.

“What I want is action on climate change and social inequality…that would be the two main points for my campaign,” Wijohn told Reuters by telephone from Auckland following his selection earlier this week.

Climate change is a key issue in the election this year. New Zealanders have been shocked in recent months as ash from the bushfires in neighboring Australia turned its skies red and its glaciers brown.

Proud of being one of the most pristine, and beautiful countries in the world, New Zealand introduced climate change curriculum in its schools last month.

Parliament passed a zero carbon bill last year, and there are other measure in the pipeline to limit the impact of climate change.

The aspiring politician is far from an unknown quantity, having gained prominence for organizing the ‘School Strike 4 Climate’ marches in the country last year.

Wijohn’s activism also led to a one-year ban from parliament’s premises, as the speaker barred him and more than a dozen others for causing disturbances in the public gallery during a protest in support of ethnic Maori land rights.

“Currently in parliament we’ve got an average age of mid-fifties,” said Wijohn, who hopes to attract youth voters to the Green cause.

Having become the youngest elected head of state when she won office in 2017, Ardern hardly lacks demographic appeal.

Now 39, she is seen as a liberal, progressive and environment-friendly leader whose coalition, which includes the Green Party, has acted on issues of climate change, social justice, equality. The Greens, however, want more to be done.

Responding to questions sent by Reuters, Ardern avoided mention of personalities but encouraged young people to join politics to make their voices heard.

“We have some very strong young leaders in New Zealand – and globally – and that can only be a positive thing,” she said.

The opposition National Party clearly thinks the same, as it has also put an 18-year-old on the ballot.