SYDNEY (Reuters) – Australia’s deportation policy is so “corrosive” that it has soured its bilateral relationship with New Zealand, Prime Minister Jacinda Ardern said on Friday, a rare bust-up between the two historic allies. 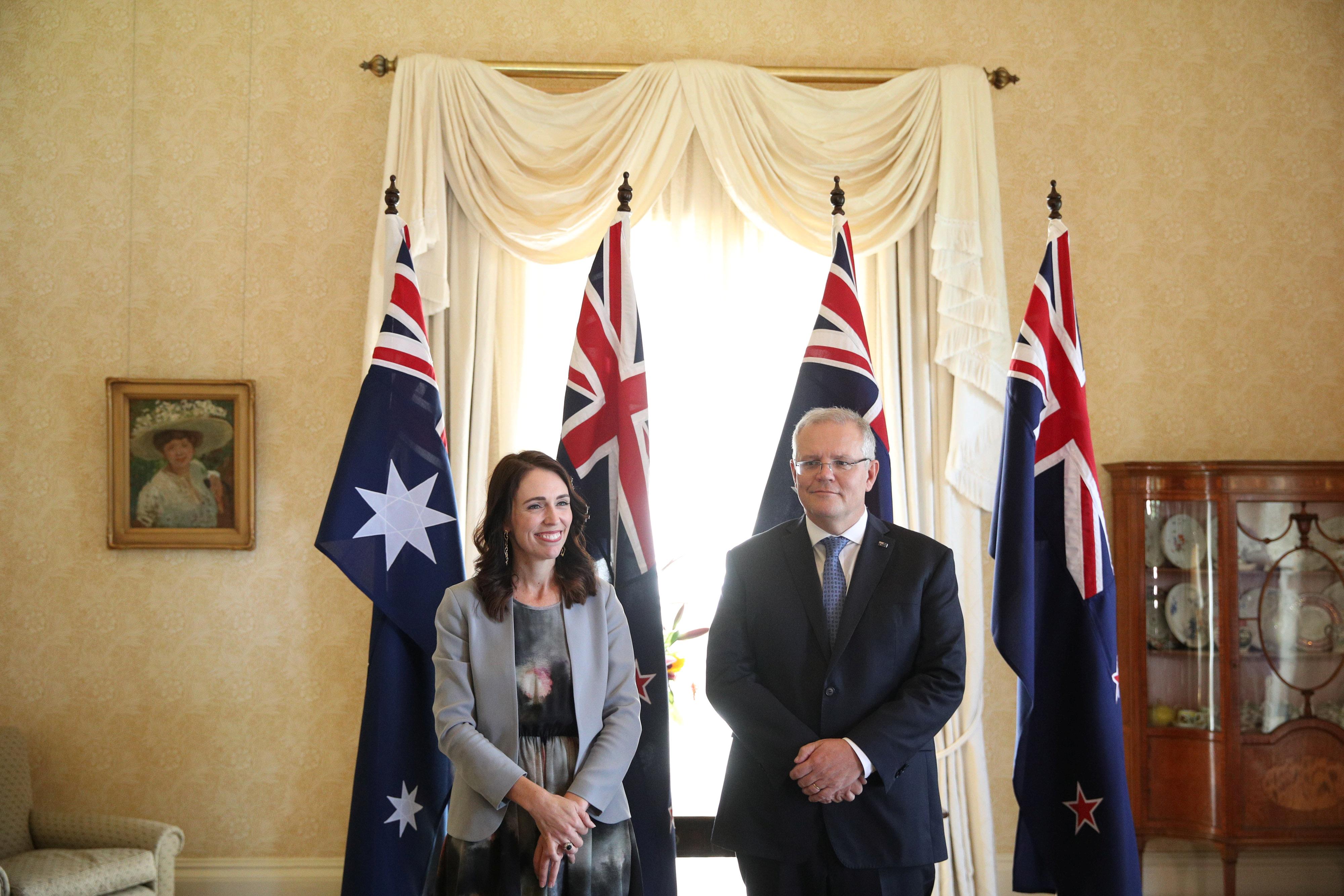 Australia’s conservative government has in recent months moved to deport thousands of foreigners convicted of crimes as part of an immigration crackdown that can also strip dual-nationals of their Australian citizenship.

The move has seen hundreds of people deported to New Zealand, a country that some left when just children and have few ties to.

“We have countless who have no home in New Zealand, they have no network, they have grown up in Australia. That is their home. And that is where they should stay,” Ardern told reporters in Sydney during a media conference alongside Australian Prime Minister Scott Morrison.

“Do not deport your people and your problems.”

The two countries have fought in numerous conflicts alongside each other, and squabbles between the two rarely break-out beyond playful, light-hearted banter over sport and culture.

Roughly 650,000 New Zealand citizens – more than a tenth of the smaller country’s population – live in Australia.

Morrison, however, was unapologetic and promised no change in Australian policy.

“If you have committed a crime and you’re not a citizen of Australia, then you have no right to stay,” Morrison told the same media conference.

The disagreement comes as Ardern faces a tight race to keep her premiership when New Zealanders return to the polls on Sep 19.

Ardern is hugely popular among liberal voters globally thanks to her compassionate but decisive response to a mass shooting, her focus on climate change action and multilateralism, and her ability to combine motherhood and leadership.

“The election is on the knife edge. The issue is extremely sensitive back home, so giving Australia a kick in the ribs can’t hurt at all,” said Peter Chen, a political science professor at University of Sydney.