KUALA LUMPUR (Reuters) – Long overshadowed by colorful contemporaries, the man who emerged from a week of turmoil as Malaysia’s new prime minister on Sunday is a publicity-shy picture of conservatism. 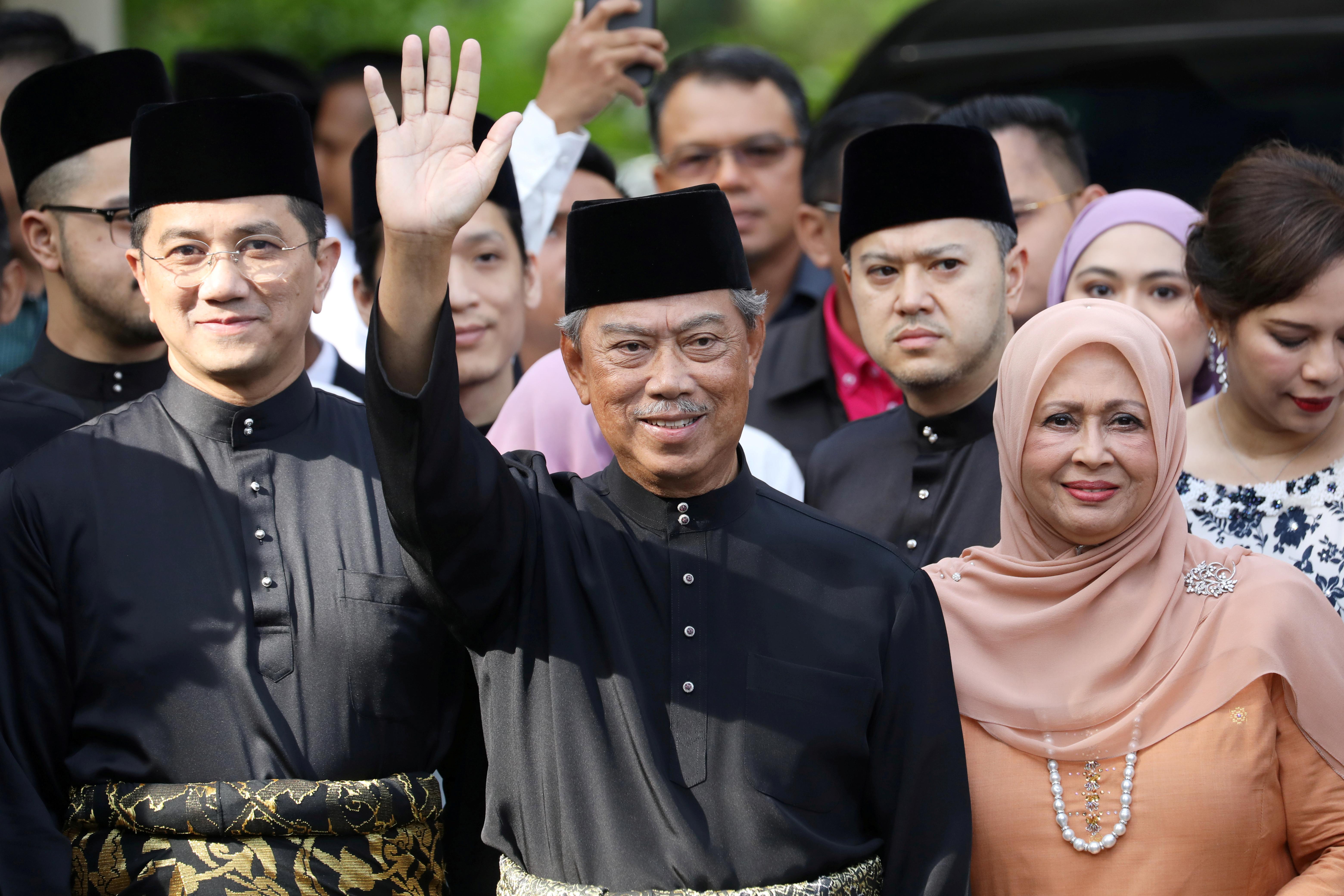 When Muhyiddin Yassin, 72, heard news on Saturday that the king had picked him over 94-year-old Mahathir Mohamad, the outspoken leader who has dominated Malaysian politics for decades, he immediately dropped to the carpet in tears to give thanks to Allah.

“He is a very serious, boring man,” said one person who has worked with him for years and did not want to be identified because he was not authorized to speak to the media.

“Probably that is what Malaysia needs now rather than a camera-hunting, publicity-stunt type of man.”

A conservative Muslim from the majority Malay community, Muhyiddin staked his claim to the premiership when Mahathir failed to rally support for a unity government after his shock resignation as prime minister last Monday.

Muhyiddin is a Malay nationalist and he drew support from the former ruling United Malays National Organisation (UMNO) and Islamist party PAS, who were defeated in 2018 by a multi-ethnic coalition under Mahathir that promised to fight corruption.

“I am a Malay first, I want to say that,” Muhyiddin said in 2010. “But being Malay does not mean that you are not Malaysian.”

Such sentiment struck a chord at a time of disaffection within the Malay majority over a perceived loss of privileges under Mahathir’s government.

“Like a good striker he saw the opening he did not expect, and took advantage to score,” well-known Malaysian lawyer Zaid Ibrahim said about the low-profile Muhyiddin, who was interior minister under Mahathir.

Mahathir and Muhyiddin were from the same Bersatu party and the former prime minister said he felt betrayed by a man he accused of plotting with UMNO to bring it back despite the corruption charges now facing some of its top officials.

“Muhyiddin is willing to accept anything. He says politics is more important than principles,” Mahathir said, vowing to call for a session of parliament to test whether Muhyiddin had a majority.

Muhyiddin did not immediately respond to the accusations.Born to a well-known cleric in the southern state of Johor when Malaysia was still under British colonial rule, Muhyiddin became a civil servant before entering politics with UNMO at a time when Mahathir was already prominent in the party.

Muhyiddin became chief minister of Johor, neighboring Singapore, at the age of 39, a nine-year stint that set the stage for his national career.

One person who knows Muhyiddin well said it was now his time to shine after long playing second fiddle.

He is the same age as Anwar Ibrahim, who rose more quickly within UMNO to become the favored successor of Mahathir during an earlier stint as prime minister before the two men fell out and began a two decade-old rivalry.

Muhyiddin is six years older than former prime minister Najib Razak and served under him as deputy prime minister before being fired for criticizing his boss’s handling of the scandal at the 1MDB state fund over which Najib is now on trial.

“People don’t know Muhyiddin that well even though he has been around for a long time,” the person close to the prime minister said. “People forget that he is Anwar’s contemporary.”

After being fired by Najib, Muhyiddin joined Mahathir in setting up the Parti Pribumi Bersatu Malaysia (Bersatu) in 2016 and formed the alliance with Anwar that led to the fall of Najib.

Those who know him well say Muhyiddin, who is recovering from early-stage pancreatic cancer, is very close to his family. He has four children, one of them a well-known singer.

“He is not necessarily the friendliest person. He does take time to warm up to people,” said one person close to him

After Muhyiddin was sworn in on Sunday, his office said he would not be speaking to media that day.