Opposition prisoners to be released within 90 days in order to restart stalled peace talks, according to a mediator. 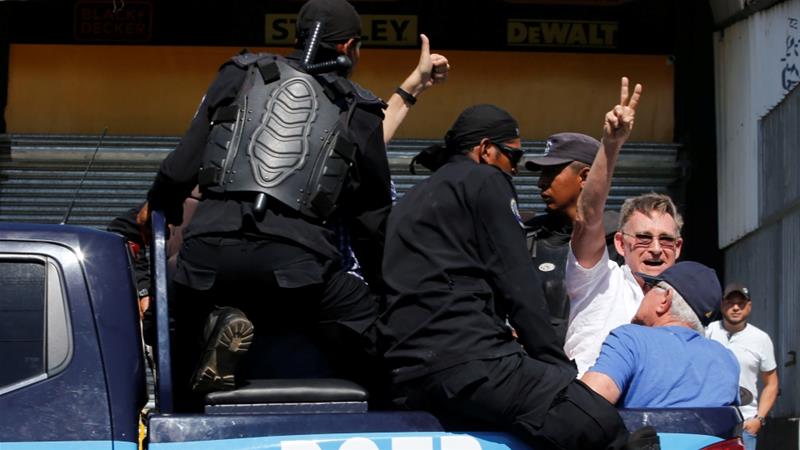 Nicaragua’s government has agreed to release opposition prisoners within 90 days in order to restart stalled peace talks aimed at ending an 11-month political crisis, according to a dialogue mediator.

Luis Angel Rosadilla, the special envoy of the Organisation of American States (OAS), said at a press conference on Wednesday that President Daniel Ortega’s government had agreed to release “all the people detained in the context of the protests” that began in April last year, leaving more than 700 people behind bars and 325 dead.

The exact number of prisoners due to be released was not given.

Rosadilla laid out six points, agreed by the government and opposition, which will be in the peace talks’ agenda. These include “strengthening citizens’ rights” and “electoral reforms”.

Once all the points discussed at the negotiating table are agreed upon, “the international community will be asked to suspend sanctions to facilitate Nicaragua’s right to human, economic and social development”, he said.

The opposition umbrella group Civic Alliance said that they would contact the Red Cross on Thursday to put together a release schedule for the prisoners, newspaper La Prensa reported. 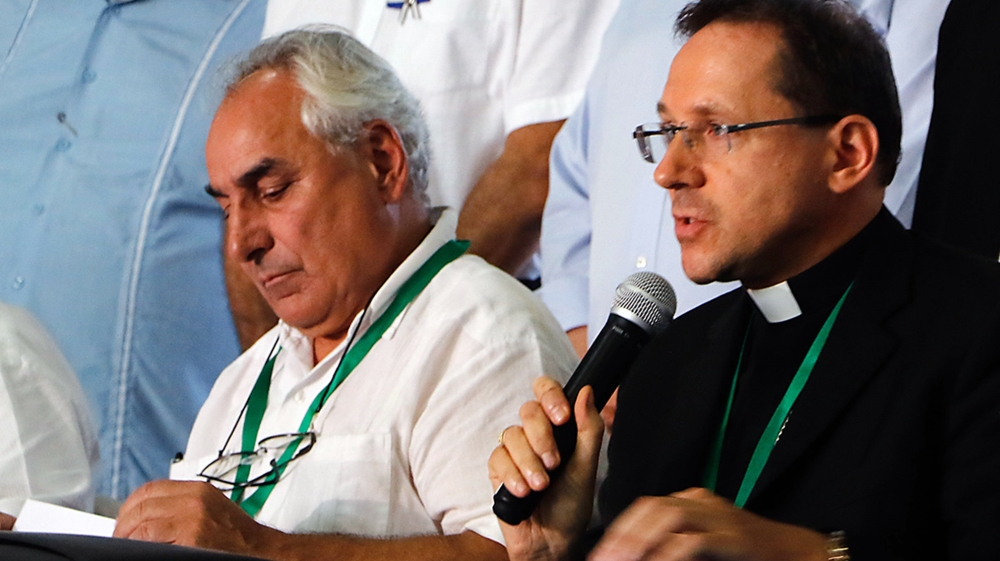 Government talks resumed with the opposition last month after a first attempt at agreement fell apart, but broke down again when the opposition made talks conditional on the release of political prisoners.

Nicaragua’s government has been hit by US sanctions and the threat of more from the European Union since trouble broke out last year.

The country has been mired in political crisis since protests broke out initially over a now-scrapped pension reform before snowballing into wider anger at Ortega’s rule.

Alongside his wife and vice president Rosario Murillo, he is accused of rights abuses and authoritarian leadership.

One of the key opposition demands was for Ortega to step down and bring forward elections slated for 2021, something the 73-year-old former left-wing guerrilla has rejected out of hand.