As results continue to be counted, incumbent Muhammadu Buhari has strong lead over his main rival Atiku Abubakar. 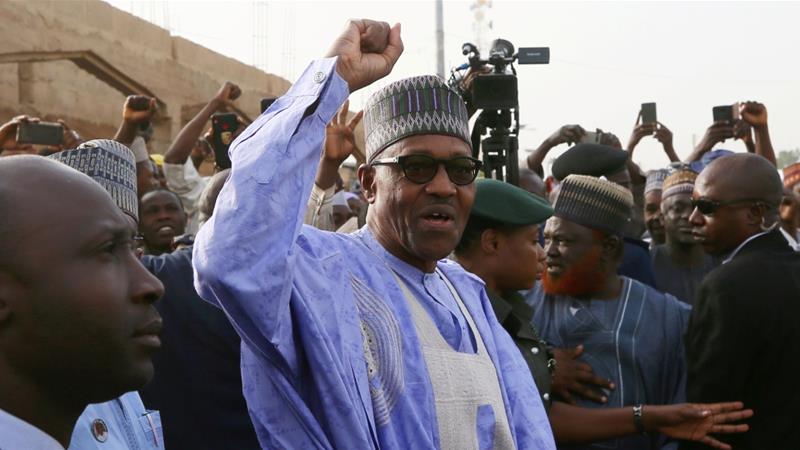 Nigeria’s President Muhammadu Buhari has a strong lead in his bid for reelection, according to provisional vote results.

An ongoing tally by Nigeria’s Independent National Electoral Commission (INEC) on Tuesday evening showed Buhari, who is seeking a second term, was more than 1.5 million votes ahead at the halfway point of state-by-state announcements. He had won 15 of Nigeria’s 36 states at the time of publication with more than two-thirds of states counted.

Buhari won Nigeria’s most populous state, Lagos, as well as Kaduna and Jigawa in his northwest heartland.

The provisional results appeared to show that the 76-year-old former military ruler’s main rival, businessman and former vice president Atiku Abubakar, could no longer catch up.

To win the presidency, a candidate needs a majority of votes nationwide and at least 25 percent of support in two-thirds of Nigeria’s 36 states and its Federal Capital Territory, otherwise there is a runoff.

Official results are expected to be declared by the INEC on Wednesday.

“The biggest exercise in democracy on the African continent ever has an unofficial winner, President Muhammadu Buhari,” he added.

Buhari, from the ruling All Progressives Congress (APC), called during campaigning for voters to give him another chance to tackle gaping corruption, widespread insecurity and an economy still reeling from a recent recession in the nation of 190 million people.

PDP spokesman Tanimu Turaki said there should be an “immediate halt to the ongoing collation of results”, claiming data from voter card readers had been altered.

Until data from the machines is made available to all parties, counting should stop, he told reporters at the party’s campaign headquarters.

“The PDP predicates this demand on available evidence to the effect that data from the card readers are being reconfigured to suit the manipulations” of the ruling party, Turaki said.

Observers from the Economic Community of West African States, the African Union and the United Nations appealed to parties to wait for official results to be announced before filing complaints.

Abubakar, a billionaire who made sweeping campaign promises to “make Nigeria work again,” also should provide evidence to back up claims that the ruling party manipulated the results, Fashola said on Tuesday.

Voting in the poll took place on Saturday after a week-long delay which the election commission said was due to its inability to get ballot papers and result sheets to all parts of the country.

The event was marred by violence, with at least 47 people killed since Saturday, according to the Situation Room, a monitoring organisation linking various civic groups.

More than 260 people have been killed in total since the start of the election campaign in October.

The toll is lower than in previous elections, but in the past, the worst unrest broke out after results were announced. 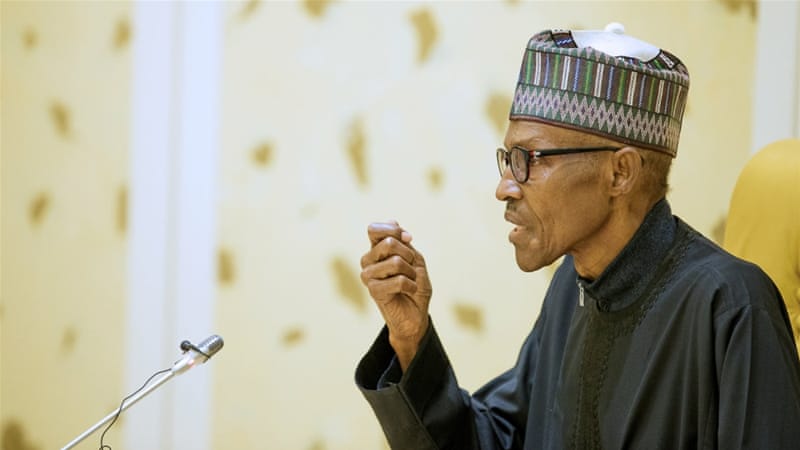 Can President Buhari clean up corruption in Nigeria?