As Supreme Court head, judge Walter Onnoghen would have played a key role in any dispute over Saturday’s elections. 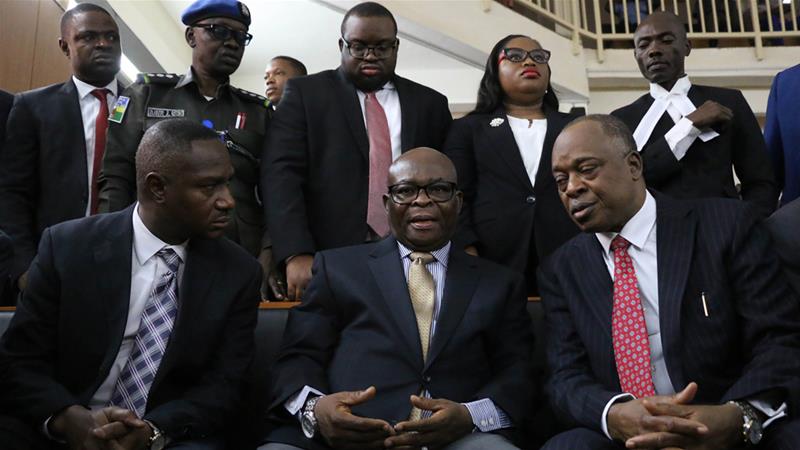 Nigeria’s most senior judge appeared in a court on Friday and pleaded not guilty to failing to disclose assets in a politically charged case on the eve of elections.

Chief Justice Walter Onnoghen failed to show up to previous hearings at the Code of Conduct Tribunal in Abuja, which hears cases of ethics breaches by public officials.

On Wednesday, tribunal chairman Danladi Umar ordered that he be arrested if he did not turn up.

Onnoghen came to the court voluntarily and formally entered a not guilty plea to six charges related to the non-disclosure of foreign currency bank accounts.

He was granted bail and the case was adjourned until March 11.

Speaking after the hearing, prosecutor Musa Ibrahim described it as “a sad day” for the legal profession.

“But law is law,” he said. “The entire legal profession is on trial if the chief justice of Nigeria is on trial.”

Onnoghen’s lawyer, Chris Uche, said the case was a “struggle for the maintenance of the independence of the judiciary … the rule of law … [and] for the separation of powers”.

“Today, his lordship had to suffer the indignity of coming before this tribunal to take his plea,” he said, expressing confidence that Onnoghen would be exonerated.

“The world will eventually know the truth and know that there is more behind this prosecution.”

Accusations have swirled that the case is politically motivated, as the initial complaint was made by a former spokesman for President Muhammadu Buhari.

Buhari himself has also been accused of attempting to manipulate the judiciary by suspending and replacing Onnoghen, in an apparent breach of the constitution.

A request to remove the chief justice normally has to be approved with a two-thirds majority in the senate.

As the head of the Supreme Court, Onnoghen would have played a key role in any dispute over the result of this weekend’s presidential and parliamentary elections.

Buhari has previously expressed frustration that the court had overturned corruption convictions, including of some opposition politicians. 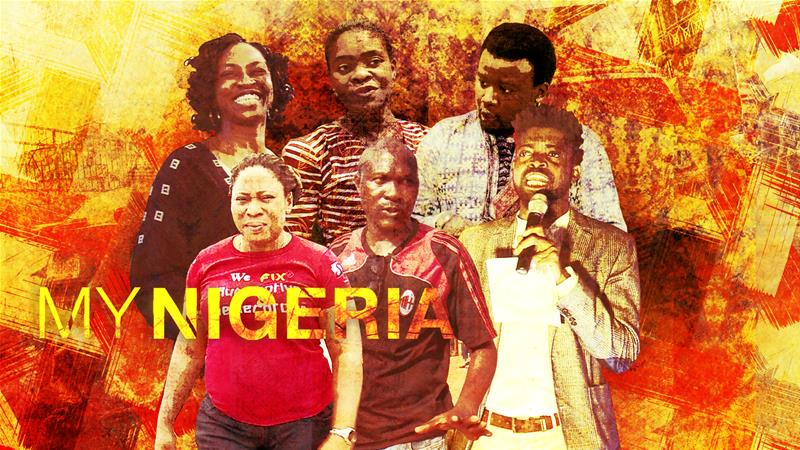 My Nigeria: Going beyond cliches