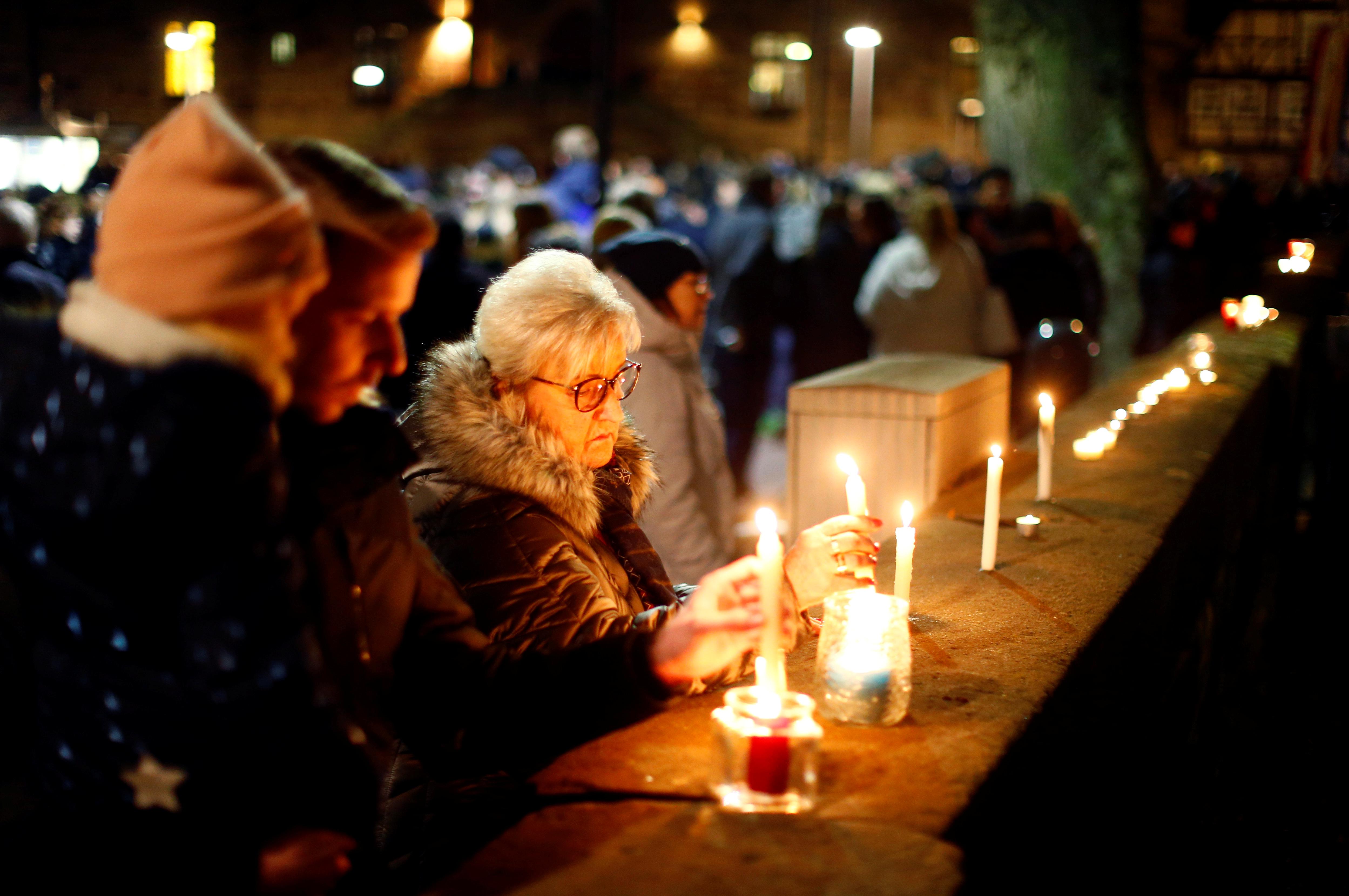 FRANKFURT (Reuters) – German authorities are ruling out that the man who plowed a car into a carnival parade on Monday, injuring some 60 people including children, was driven by a political or ideological motive, Germany’s Frankfurter Allgemeine Zeitung reported on Wednesday.

A spokesman for prosecutors said they were still investigating all possibilities.