The scandal-hit Swedish Academy was blocked from awarding the prize in 2018 following mass resignations. 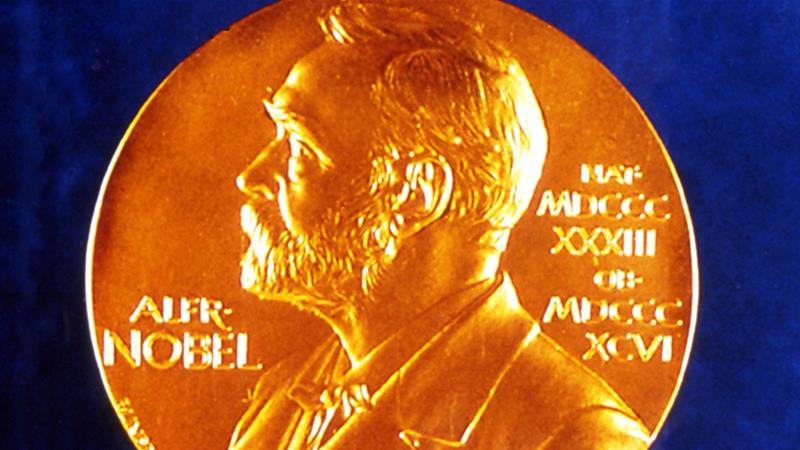 The Nobel Foundation banned the Swedish Academy from awarding last year’s prize following allegations of sexual misconduct against the husband of one of its board members and accusations of leaks, which effectively paralysed the institution.

In a press release on Tuesday, the foundation, which executes Swedish inventor Alfred Nobel’s will, said that its Board of Directors “believes that the steps that the Swedish Academy has taken and intends to take will create good opportunities for restoring trust in the Academy as a prize-winning institution”.

Laureates for 2018 and 2019 would be announced in autumn, the statement said.

The Nobel Foundation had previously threatened to strip the Swedish Academy of its role in awarding the prize following the scandals, which first emerged in 2017 and resulted in a wave of resignations in protest.

Jean-Claude Arnault, the husband of poet and former academy member Katarina Frostenson, was convicted on two charges of rape in October 2018. Frostenson left the body in January after an inquiry found she had leaked the names of prize winners on multiple occasions, which she denied.

The academy announced in May that the prize would not be awarded in 2018 “in view of the currently diminished Academy and the reduced public confidence in the academy”.

It was the first time the prestigious award was not handed out since a suspension in 1943 due to World War II.

According to Tuesday’s statement, “several important changes” have been made, including a change in bylaws making it possible for members to resign, electing new members and dismissing any members who are “subject to conflict of interest or criminal investigation”.

In addition to these measures, five independent external members, intended to provide “valuable new perspectives” and assist in choosing the laureates, have been appointed.

“Although it will take time to fully restore confidence, the Board of the Nobel Foundation believes that the prerequisites for this are now good. Given the reforms that have been implemented and planned, the Swedish Academy has the opportunity not only to put the past year behind it, but also to become a better-functioning organisation in the future,” the Nobel Foundation statement read.

Worth some nine million Swedish kronor ($966,300), the Nobel Prize in literature is awarded to a writer who has produced “the most outstanding work in an ideal direction”, according to Alfred Nobel’s will. The last recipient was British novelist Kazuo Ishiguro in 2017. 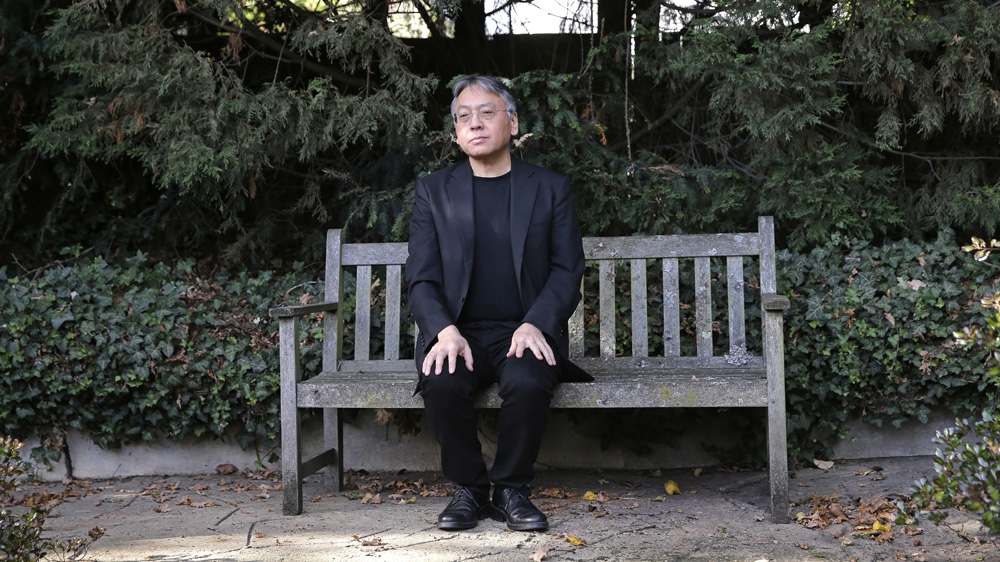 In 2018, a one-off “alternate Nobel” called the New Academy Prize in Literature was awarded to Guadeloupean author Maryse Conde in lieu of the Nobel.

The Swedish Academy is only responsible for awarding the literature prize. Other Swedish academic institutions select the winners of the awards in scientific fields, while a Norwegian committee picks the winner of the Nobel Peace Prize.

The winners are usually announced in October, with the prizes being presented on the anniversary of Nobel’s death on December 10.