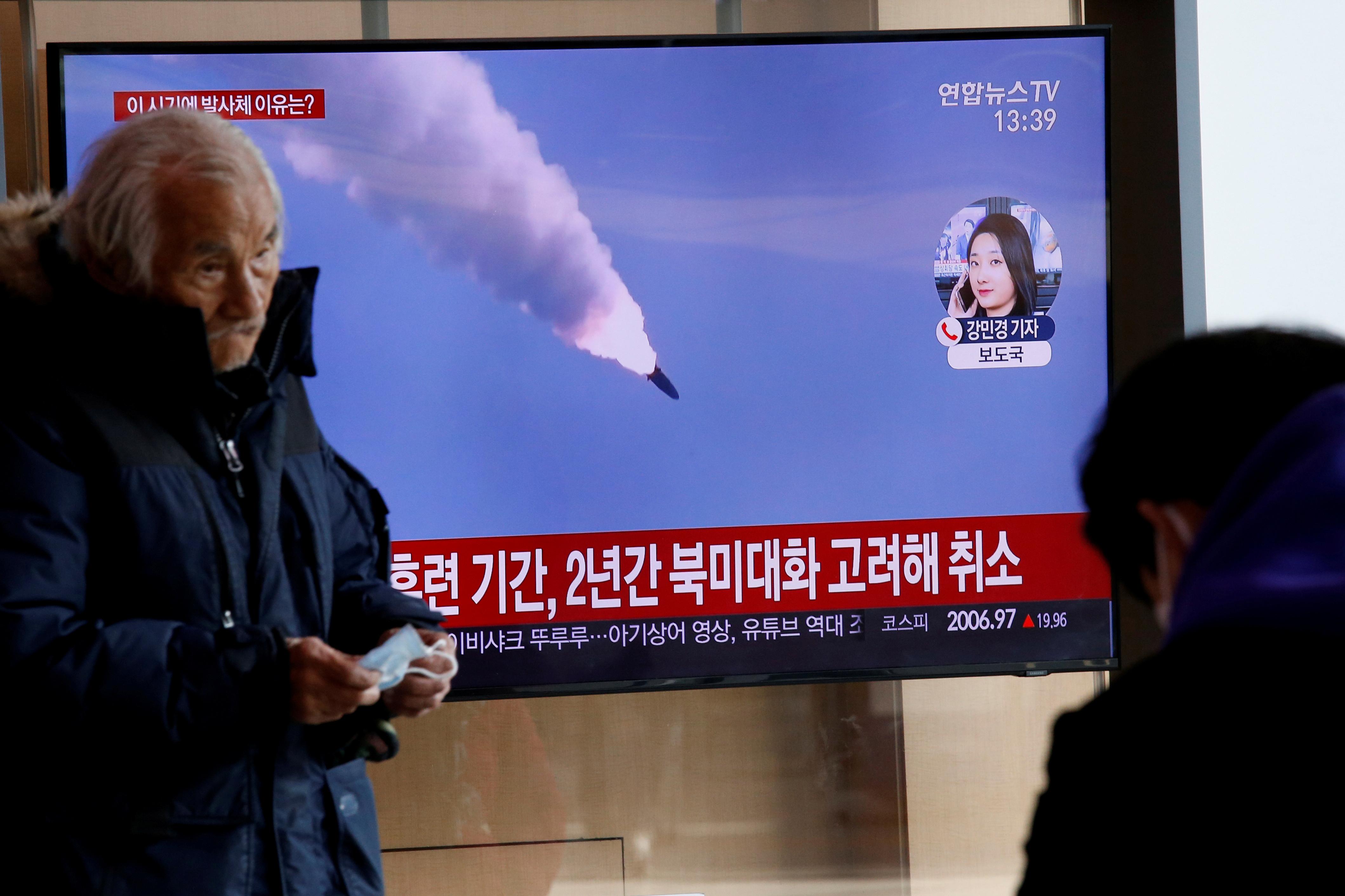 North Korea fired two short-range missiles off the east coast into the sea on Monday after a three-month halt. The launches, which officials have said were routine military drills, were personally overseen by its leader Kim Jong Un.

“The illogical thinking and sophism of these countries are just gradually bearing a close resemblance to the United States, which is hostile to us,” a North Korean Foreign Ministry spokesperson said in a statement to the state-run KCNA news agency.

The spokesperson, who was not named, described the European action as “reckless behavior … instigated by the United States.”

Kim Yo Jong, sister of North Korea’s leader and a senior government official, defended Monday’s launches as military drills, saying they were not meant to threaten anyone.