(Reuters) – Eight people were killed by shelling in Myanmar’s Rakhine state on Monday, two local officials and a resident said, but the army said reports that civilians in the village had been shelled were “fabricated”. 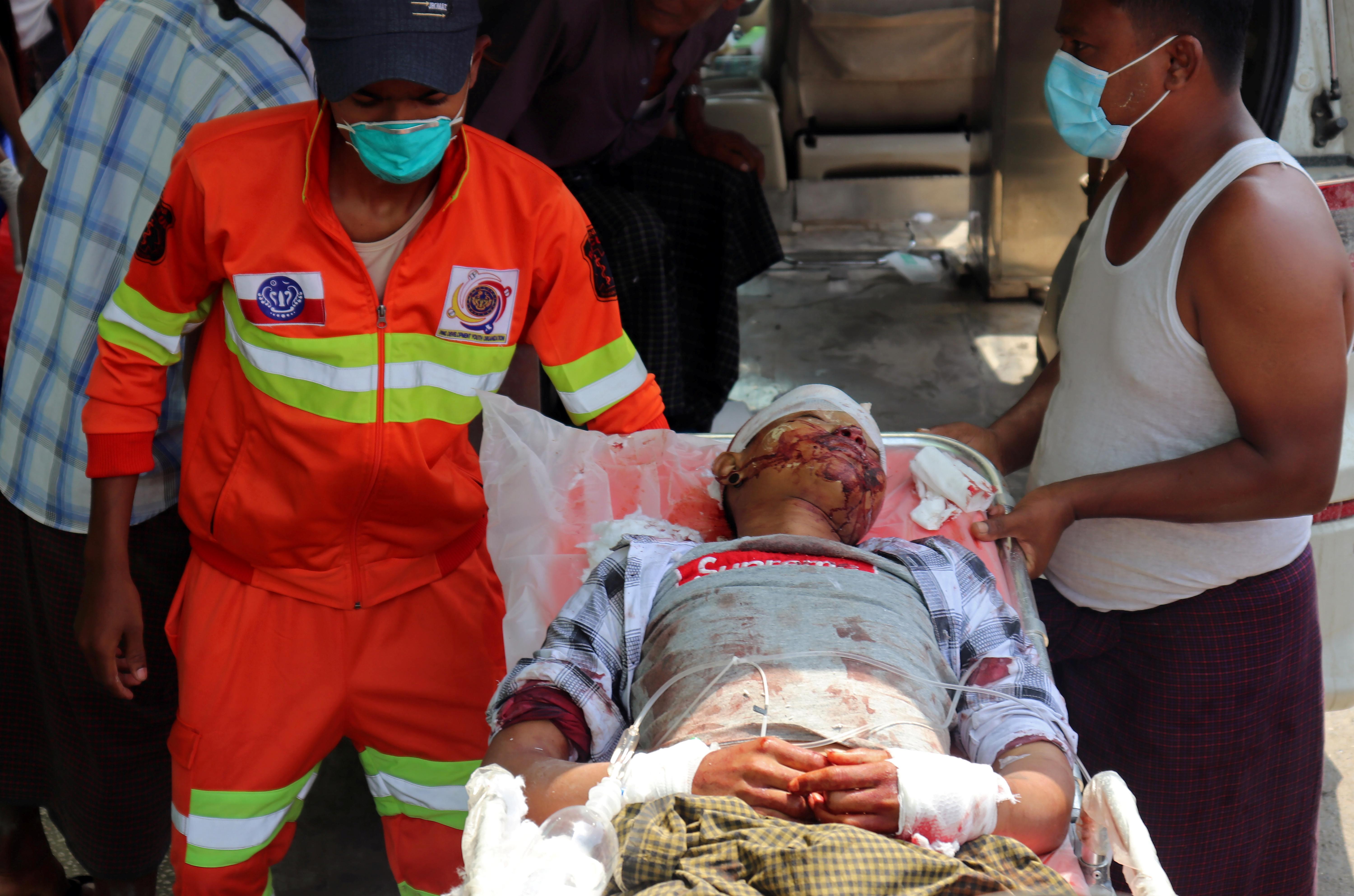 Reuters was unable to independently confirm deaths in the village of Kyauk Seik in Ponnagyun township. A government spokesman did not respond to phone calls seeking comment.

In a statement published on the commander-in-chief’s website on Tuesday, the military said troops had fired artillery while battling insurgents northwest of Ponnagyun town on Monday but did not hit Kyauk Seik village, which is to the northeast.

Myanmar’s armed forces have been battling the Arakan Army (AA), a rebel group seeking greater autonomy for the western region, for more than a year. Clashes in Rakhine and neighboring Chin states have escalated in recent weeks, leaving dozens dead and thousands displaced.

Tun Maung, a Ponnagyun lawmaker, said on Monday he visited Kyauk Seik and that eight people had died. A local government official in the village, Tun Aye, gave the same death toll. Both said villagers blamed the army for the shelling.

Thar Doe Maung, a Kyauk Seik resident, said the shelling had killed three of his nephews.

The AA said in a statement there had been no clashes between the military and its fighters in the area on Monday and blamed government troops for the shelling.

In its statement, the military vowed to take action against lawmakers who spread “misinformation”.

Tun Maung said he had reported what he was told by the villagers and that it was his job to do so as their elected representative. Another MP, Tun Tun Win, who also spoke to media and was named in the army statement, said he had done nothing wrong in telling journalists what villagers had told him.

Journalists are blocked from travelling to most of central and northern Rakhine.

Countries including the United States and Britain have called for an end to fighting in Rakhine, not least to help protect vulnerable communities from the coronavirus pandemic. Myanmar has reported 62 cases of COVID-19 and four deaths.

The AA declared a month-long ceasefire for April along with two other ethnic armed groups, citing the pandemic. The army rejected the plea, with a spokesman saying a previous truce declared by the government went unheeded by insurgents.