This is somewhat lower than the 5 percent and 4.6 percent forecast respectively.

Goldman Sachs analysts said the data indicated the recovery from the Omicron variant lockdowns in April and May “stalled and even slightly reversed in July”. 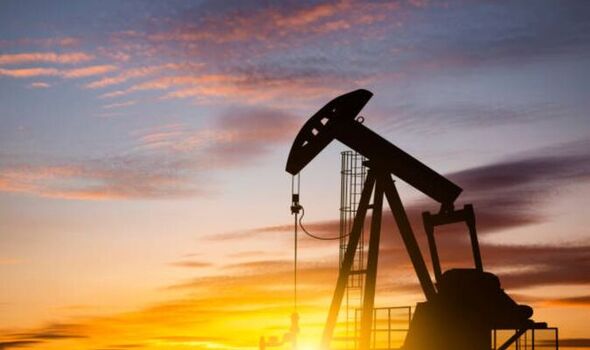 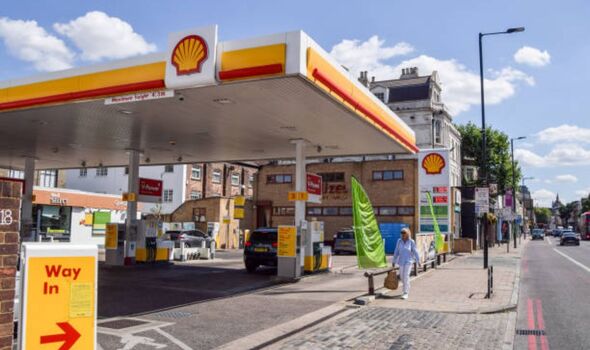 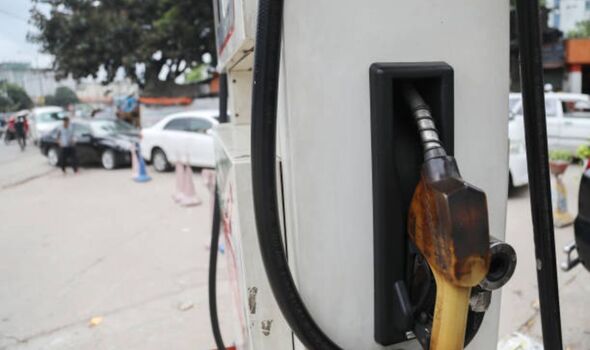 “That is, in my view, the reason resulting in higher volumes to the downside.”

Data from the US has added to fears for global growth, as on Monday New York Federal Reserve survey of manufacturers registered minus 31.3 for August from 11.1 the previous month.

This is also significantly down from what Reuters had polled, with economists there forecasting a reading of 5. 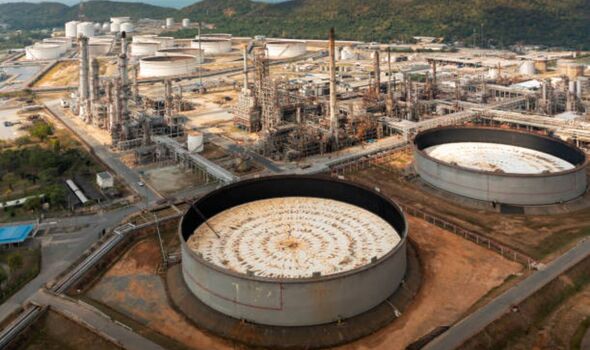 This slump in the Empire State gauge was the second-highest monthly fall for the index on record.

A boost to crude markets could be provided however by removing sanctions on Iranian exports as Tehran considers a new proposal to restart talks with the European Union on reviving the nuclear deal.

Tamas Varga at PVM Oil Associates said: “Oil prices can swing wider than a pendulum when it comes to the perpetual Iranian nuclear talks.”