An OnlyFans star admits she almost killed herself trying to keep her paddling pool warm for a hot tub live stream.

Elee Moon, from Lithuania, raised almost £1,700 for a Ukraine crisis fundraiser by "popping her hot tub virginity" but it came close to ending in tragedy.

The content creator who posts racy videos onto her OnlyFans account, revealed that a friend had to stop her using a dangerous device to heat her paddling pool as it could have electrocuted her.

Viewers of Elee's four hour long live stream on Saturday dipped into their pockets to donate a total of £1,700 which will help support Ukrainians suffering the impact of Vladimir Putin's invasion of their country.

She announced the plan on Twitter: "Popping my hut tub stream virginity for Ukraine Senpai 100% of the donations raised will be donated to ChooseLove campaign for emergency medical care, food, shelter, clothes, legal support, support for the LGBTQIA+ community and mental health support."

Without a full-sized hot tub at her disposal, Elee filled up a kids paddling pool inside her home and danced in it while answering questions from fans.

Dressed in a two-piece bikini, Elee started writing the names of generous donors on a whiteboard before using her own body as a canvas.

As she made trips back and forth to top up the pool with boiled water from a kettle, Elee who boasts 21,000 likes on OnlyFans revealed she was originally planning on using an old "Soviet device".

She said: "My friend saved my life actually. I was supposed to die today on this stream. There's this thing they used back in the Soviet days and I still remember because my grandma kept that thing.

"Back in the Soviet days there was not a lot of hot water sometimes electricity would be cut out and basically people would have to do other means right?"

"There's this tube-like stick," Elee continued. "It's electrically powered and they would put it in the water to warm it up and I was supposed to buy that to keep my water warm but apparently you can f***ing die.

"You're not supposed to touch that water while you're warming it up."

But that idea came to a grounding halt when she shared it with a pal, a decision Elee looks back on with much relief.

Elee said: "Yeah so I was going to do that and then my friend told me 'are you f***ing out of your mind?' And I'm like 'what? I want to keep the water warm'

"Isn't it crazy? I would most likely die. Water and electricity can kill you. It's so weird to think about that. I almost died if I didn't have some body tell me 'don't put that s*** in while you're in the water'. Yeah okay."

If there is one lesson she learnt from the stark conversation it is to always check with someone else before committing to a new idea. 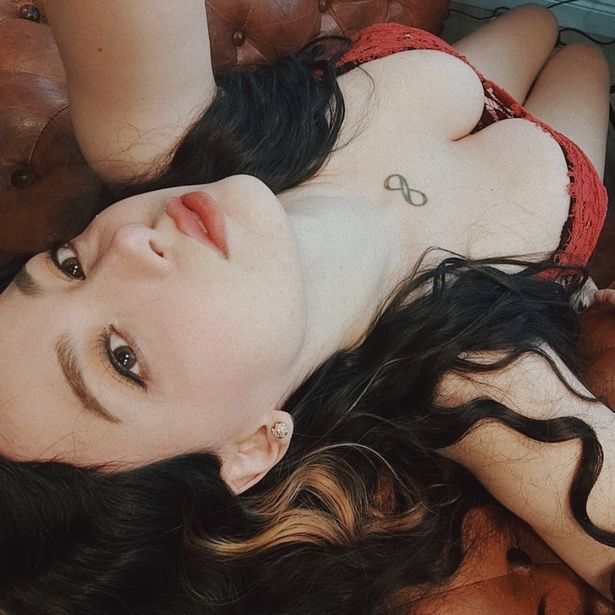 For more incredible stories from the Daily Star, make sure you sign up to one of our newsletters here

"Just remind me to always consult with someone before I do something," Elee added.

Reflecting on the live stream with screenshots of the money raised, Elee tweeted on Sunday: "I am, so so so proud of my community <3 You are the reason why I'm happy to be a streamer.

"So many victims of war from Ukraine will be well fed and taken care of ;_; I love you guys. Link to charity bellow for people that wish to help too <3"

A fellow streamer commented: "You and your community did amazing"