French police believe France’s most wanted man is at large in Hong Kong and are “99 per cent sure” that he will commit “another gruesome criminal offence”.

Karim Ouali is wanted for the alleged murder of Jean Meyer in 2011.

“He’s a danger to anyone that he crosses,” Jacques Croly, the head of the French fugitive arrest and search team, told Sky News.

“People that can meet him should be fully aware of that.”

Police say Ouali attacked Mr Meyer with an axe, inflicting multiple wounds, at the airport traffic control tower where they both worked in Mulhouse, east France.

Ouali “suffered from depression, was paranoid – schizophrenic as well,” Mr Croly said, and that a doctor had signed off Ouali from working at the airport because of his mental state.

After the murder, police believe Ouali fled to Switzerland, altering his passport by changing the O in his surname to a Q. 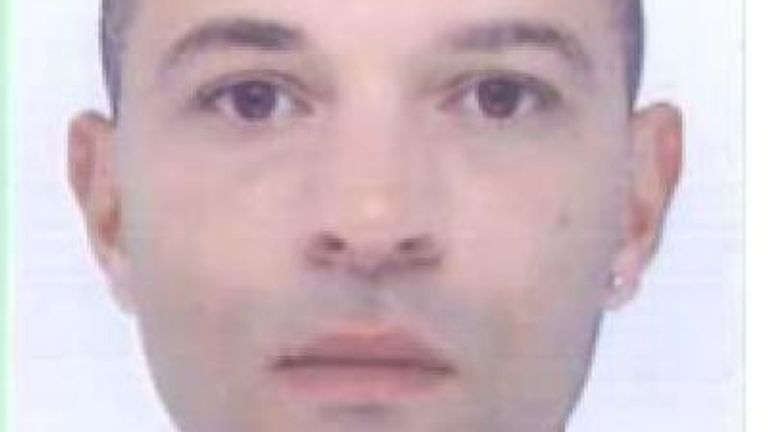 One of those included sending his mobile phone through the post to throw police off his trail.

From Switzerland he went to Macau and then Hong Kong.

He was arrested, sentenced and briefly jailed there in 2014 after authorities there discovered he had forged his passport and thus entered the region illegally.

In 2016 he disappeared but in 2018 French police received an anonymous tip-off that he was in the city.

There is “no further evidence that he left Hong Kong.

He had to hand over his passport to the HK authorities so he’s now undocumented,” Mr Croly told Sky News.

“He’s a guy who doesn’t belong to organised crime or organised groups, he has no hidden money, no hidden cash somewhere. So he has to make a new life in Hong Kong – he has a new wife, a son, probably new friends.” 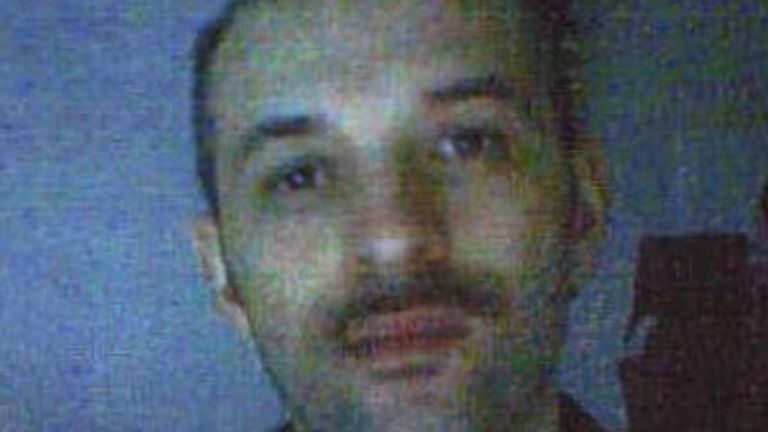 Having tried to work the case discreetly, they are now making a public appeal for information.

“We need to get public attention to get any info on this guy.

“If anyone has any information on this guy, the only thing to do is to report it to the police or connect on the EU most wanted website where we can receive anonymous tip-offs, any moment, any time, about this guy.”

“The crucial point is that the public in Hong Kong… are fully aware of how dangerous this guy is. We would be devastated if someday we hear that he was involved in another crime. We would not be able to forgive ourselves.”

People can visit the EU’s most wanted website at: https://eumostwanted.eu/