Pope Francis’ sibling – Maria Elena Bergoglio – made the shock revelation in 2013 as the Vatican chief came under fire from critics. Some in the Catholic church claimed at the time the Pope may have colluded with the military junta in Argentina. But Ms Bergoglio said that Francis would oppose such politics after his family fled Italy during the dictatorial rule of Benito Mussolini.

She said allegations that her brother, Jorge Mario Bergoglio (Pope Francis), had turned a blind eye to the brutal rule of Argentina’s military junta in the 1970s and early 1980s were hurtful and false.

She told La Stampa newspaper: “Does it really seem credible to you? It would have meant betraying all the lessons that our father taught us with the difficult decision he made (to emigrate).

“I remember my father often saying that the advent of the Fascist regime was the reason why he made up his mind to leave the country.” 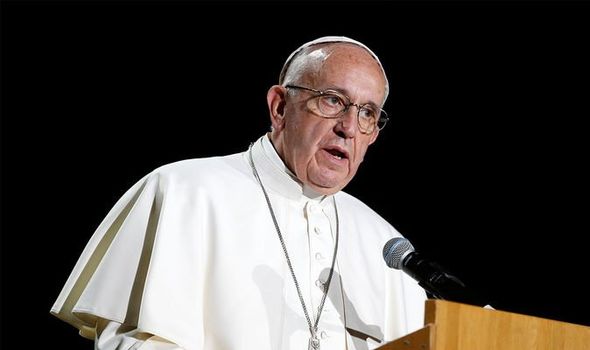 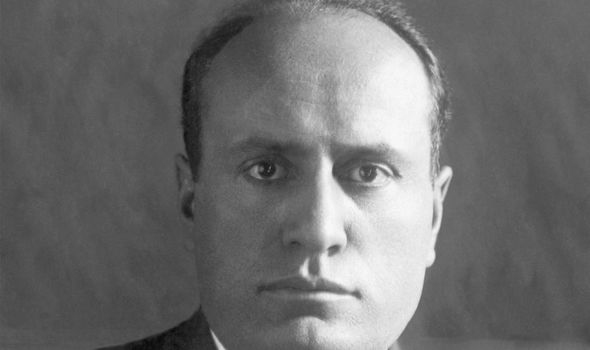 Their parents, Mario, a railway worker, and Regina, emigrated from Piedmont in northwestern Italy after Mussolini came to power in 1922.

Mussolini abandoned the Italian constitution in 1925, establishing a dictatorship and diminishing democratic processes in the country.

He was leader of the National Fascist Party, and ruled until 1943. His politics inspired future dictators such as Nazi Germany’s Adolf Hitler.

In 2013, accusations against Pope Francis argued that he was complicit in the kidnapping and torture of two priests during the country’s “dirty war”. 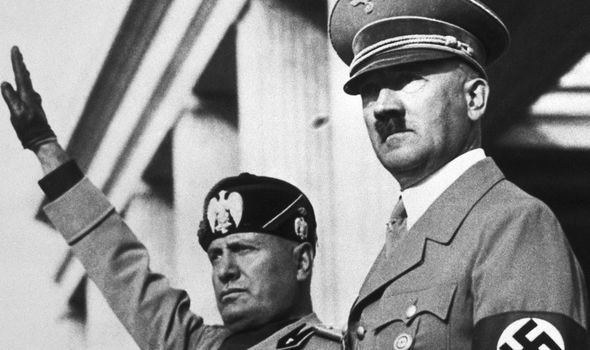 The Vatican hit back forcefully, saying the allegations were baseless and defamatory.

Father Federico Lombardi, the Vatican spokesman, said the accusations were being levelled as part of a “Left-wing, anti-clerical” smear campaign and insisted that the charges would be “clearly and firmly denied”.

Mrs Bergoglio, 65, the divorced mother of two adult sons, said: “He protected and helped many people who were being persecuted by the dictatorship.

“They were dark times and one needed to be very careful, but his commitment to victims is well documented.” 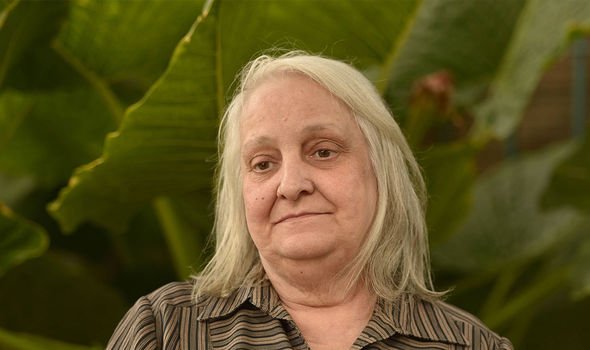 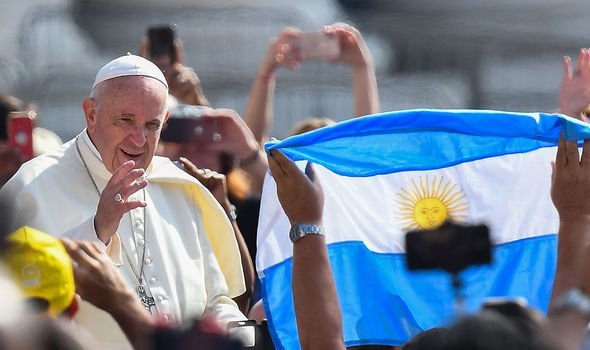 The Pope’s sister lives in the industrial Buenos Aires commuter town of Ituzaingo – contrasting with the grandeur of the Vatican.

Their family emigrated from Portacomaro, a village of around 2,000 people.

Francis speaks fluent Italian with a slight Spanish intonation, and his links to Italy were thought to have smoothed his election by his fellow cardinals in the secret conclave, held in the Sistine Chapel.

He is the third successive Pope to come from outside Italy after centuries of Italian domination of the papacy, following Pope John Paul II, the Polish pontiff, and Benedict XVI, from Germany.