Tensions in the Russo-Ukraine war reached a new high after Volodymyr Zelensky accused Moscow of “threatening the world” by allegedly shelling a nuclear power plant in Zaporizhzhia. Both sides have accused each other of the shelling near the power plant, the biggest of its kind in Europe. The concerns come amid a wider battle for the south and east of Ukraine, as Mr Zelensky’s forces now look to push the Russians back. As Vladimir Putin continues to pour resources into the conflict, Sir Iain Duncan Smith, the former Conservative Party leader, gave his damning assessment on the Russian President’s war.

He told Express.co.uk that Putin’s motivation was purely driven on a “lust for power”, adding: “I don’t know what losing looks like, but I do know that right now they must be regretting and rueing the day that they tried to set out to do this.

“The Russians have lost tens of thousands of people, incalculable amounts of equipment destroyed, and if it were not for the propaganda in Russia, mothers and fathers of sons that have been killed would already be demanding that they withdraw.

“Never before was a more stupid decision taken by one particular man, with what is quite clearly a lust of power.”

Sir Iain hopes that Russia’s failings in Ukraine will serve as a warning to other countries, such as China, who may have similar military ambitions. 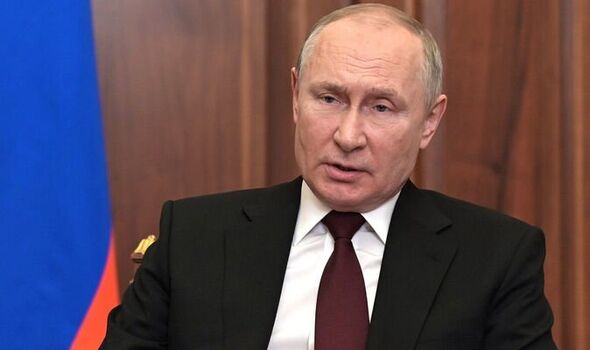 “That should be a lesson to all dictatorships – be careful what you wish for.

“At the end of it all, people believing in their country will defend to the end what they know to be the most important thing, their homeland.”

Putin has hinted in the past that he has imperialist ambitions.

In June, Putin compared himself to Peter the Great, the former Emperor of Russia who brought Russia into the modern age in the 17th and 18th centuries.

He said: “Peter the Great waged the great northern war for 21 years. It would seem that he was at war with Sweden, he took something from them. He did not take anything from them, he returned [what was Russia’s]. 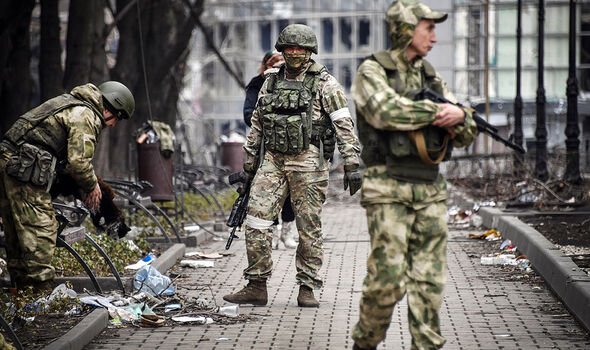 “Apparently, it is also our lot to return [what is Russia’s] and strengthen [the country].

“And if we proceed from the fact that these basic values form the basis of our existence, we will certainly succeed in solving the tasks that we face.”

Putin has also described the collapse of the Soviet Union in 1991 in negative terms in the past.

In 2005, he said it was a “genuine tragedy” adding: “First and foremost it is worth acknowledging that the demise of the Soviet Union was the greatest geopolitical catastrophe of the century.” 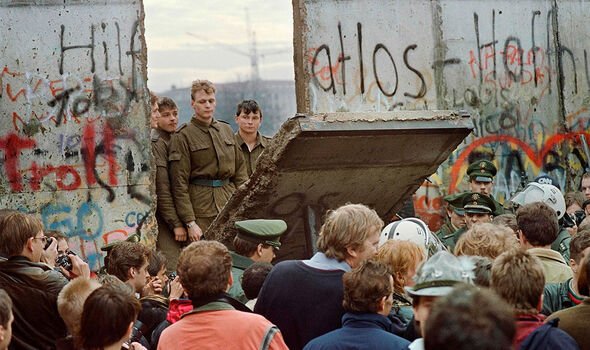 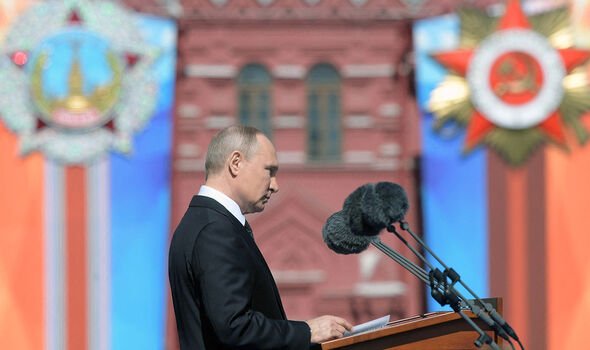 He continued: “As for the Russian people, it became a genuine tragedy. Tens of millions of our fellow citizens and countrymen found themselves beyond the fringes of Russian territory.

“The epidemic of collapse has spilled over to Russia itself.”

And just last year, Putin lamented the collapse of the Soviet Union as the “disintegration of historical Russia”.

He told state TV in Moscow: “We turned into a completely different country. And what had been built up over 1,000 years was largely lost.”