Russia’s Admiral Essen frigate alongside the Vyshny Volochek and Orekhovo-Zuyevo small missile ships tracked movements of the US Navy guided-missile destroyer USS Porter (DDG-78) that sailed into the southern area of the Black Sea.

In a further escalation, the US Navy’s dock landing ship Fort McHenry pulled into the Romanian port of Constanta on Monday for what officials term a “routine port visit” after transiting the Dardanelles Strait from the Mediterranean Sea the day before.

US Navy 6th Fleet spokesman Commander Kyle Raines said: “We routinely operate in the Black Sea consistent with international law and the Montreux Convention and will continue to do so.” 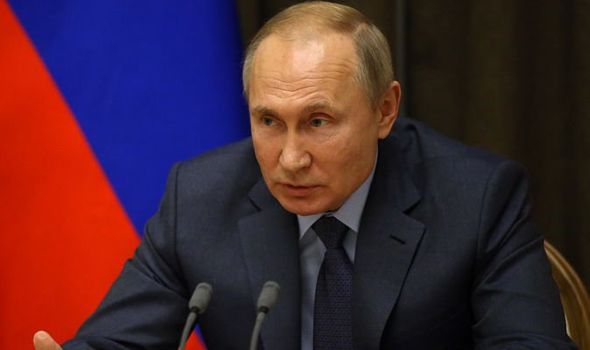 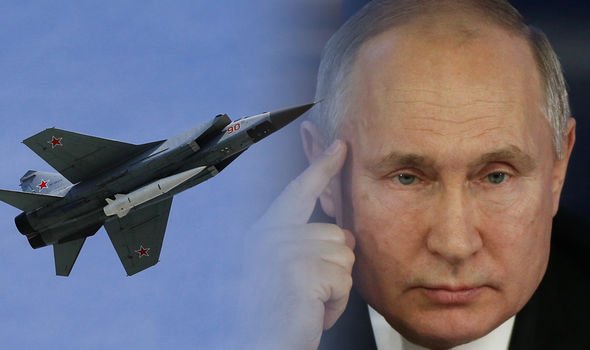 Asked if the other ships would join the Fort McHenry in the Black Sea, Commander Raines said only that they’re “underway in the Mediterranean conducting maritime security operations.”

“USS Fort McHenry’s transit into the Black Sea reaffirms our collective resolve to Black Sea security and enhances our strong relationships with our NATO allies and partners in the region,” said Vice Adm. Lisa M. Franchetti, commander of the US 6th Fleet, in a separate release.

Russia’s Black Sea Fleet has caused tensions in the region recently with Georgia asking for the deployment of more US naval vessels to deter military intervention from Moscow.

Georgian minister of foreign affairs David Zalkaliani urged “more attention and more engagement” from the US and European countries in the face of Moscow’s growing deployment of missiles and radar in territory that it disputes with Tbilisi. 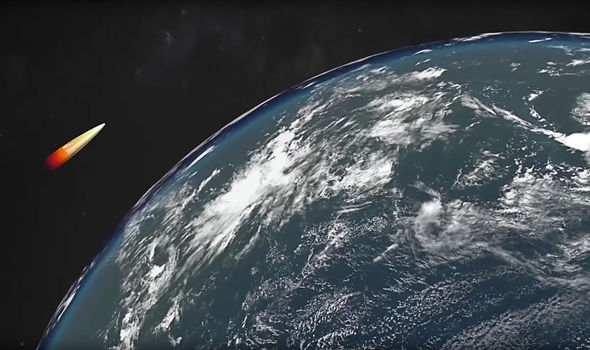 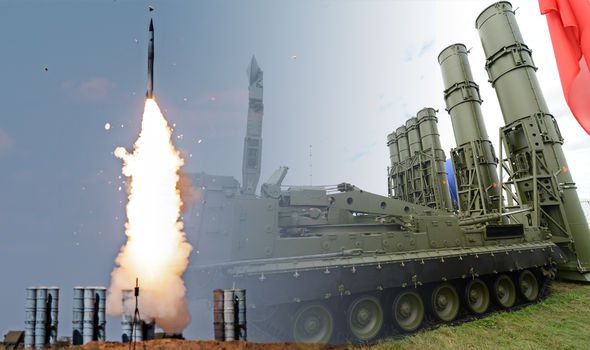 His comments highlight the growing battle for an energy-rich trade route that counts two EU members on its shores and links Europe to Asia and the Mediterranean end of the Middle East.

Last Thursday, the UK and US accused Russia’s GRU intelligence agency of a cyber attack against Georgia in October last year that targeted government websites and media outlets.

Speaking in an interview with the Financial Times before news of the cyber attack emerged, Mr Zalkaliani said Russia was deploying the “most sophisticated military equipment and ammunition” in the self-declared independent Abkhazia region, which has increasingly aligned itself with the Kremlin since Moscow captured 20 percent of Georgia’s territory in 2008. 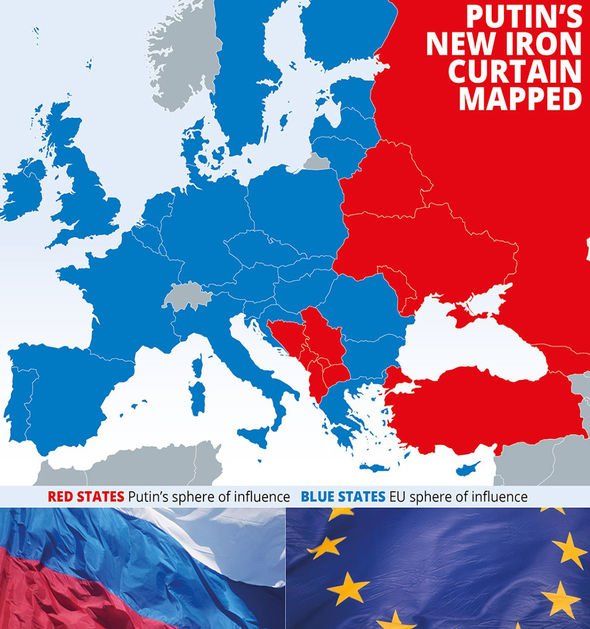 “Strategically, this region is really very important and lack of attention from the EU and other western partners will avail others to fill this gap.”

Russia had also deployed the next-generation S-400 missile system in Crimea, which it annexed from Ukraine in 2014.

Since Russia took control of Crimea and its ports, it has significantly upgraded its Black Sea fleet, prompting Nato to increase its sea patrols in the area. 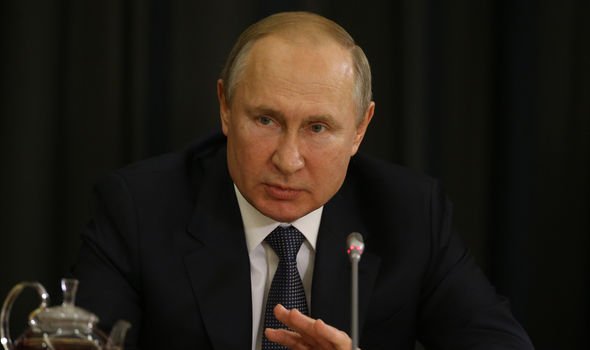 Moscow has also raised its presence in the Mediterranean through support for Bashar al-Assad’s dictatorship in Syria.

When Ukraine and Georgia filed an international complaint against Moscow a week later for allegedly obstructing search-and-rescue operations, Russian lawmakers described it as “a provocation”.