ISLAMABAD (Reuters) – A short drive from the heavily secured five-star Islamabad hotel where international VIPs will discuss the future of Afghan refugees on Monday, 20-year old Ahmed Khan Younis lives in a makeshift settlement where the houses are made of mud. 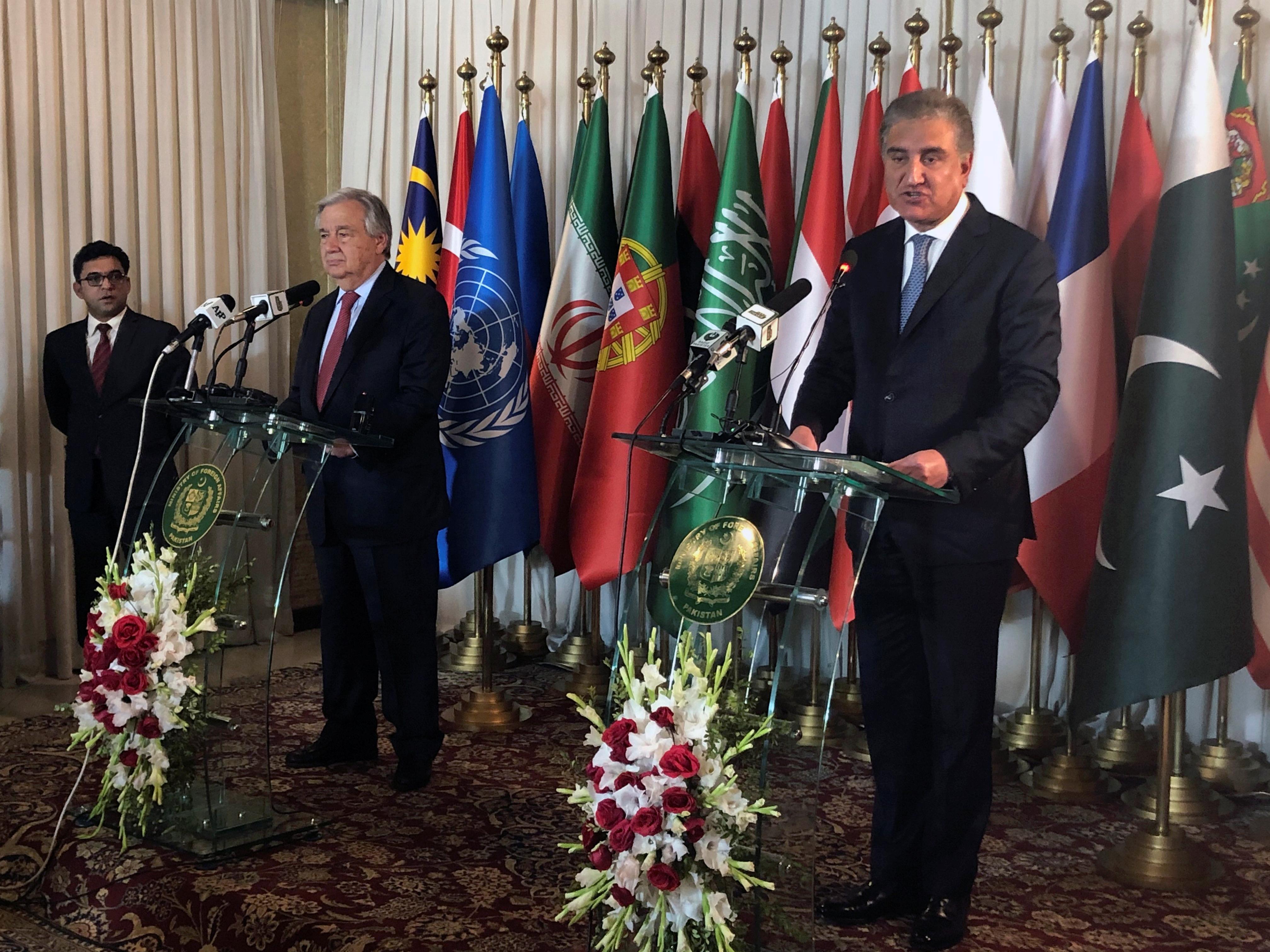 Born in Pakistan to Afghan parents, Unis has no Pakistani citizenship and dreams of going “home” once a peace deal is signed, but he is worried about the conditions in a nation where the economic and social framework has been devastated by more than 40 years of war.

“I want to tell these leaders to bring peace to our country, so we can go,” he said, adding he was worried about how he could complete his dream of studying to become an engineer.

The United States has reached agreement with the Taliban militants on a week-long reduction of violence that could lead to a U.S. troop withdrawal from Afghanistan, a senior administration official said on Friday, while cautioning that the insurgents must honor commitments for the accord to stick.

U.S. President Donald Trump said he thought there was a “good chance” the United States would reach an agreement with the Taliban by the end of February, more than 18 years after a U.S.-led coalition ousted them from power.

But the prospect of a peace pact is raising more questions than answers, refugees and humanitarian agencies say, when it comes to the future of Afghan refugees – one of the largest and most protracted displacements in modern history.

About three million Afghans live in Pakistan, with more in neighboring Iran, many of them struggling to get full access to education, health and employment.

The U.N. refugee agency UNHCR is alarmed that at a time of increasing fatigue among global donors, rising insular policies by governments and a possible formal end to war, millions of refugees risk falling through the cracks either in their host nations or in Afghanistan.

‘TIME TO WALK THE TALK’

In Khan’s settlement, nestled around the campus of one of Pakistan’s top universities, there is one school for more than 1,000 children, meaning fewer than a fifth attend. The medicine has run out in the dispensary and the mud houses suffer badly when it rains.

“This is the generation that’s going to build Afghanistan… it’s really important not just from the refugee perspective but for the stability, peace, security perspective to invest,” Indrika Ratwatte, the Asia director of UNHCR, told Reuters.

“Now I think it’s time to really up the game and walk the talk.”

The two-day conference, including U.N. Secretary-General Antonio Guterrez and the U.S. Afghanistan envoy, Zalmay Khalilzad, will highlight the need for international support to reintegrate Afghan refugees and to help Pakistan and Iran, home to 90% of Afghan refugees, shoulder the load.

“Tomorrow’s conference I think is an opportunity for international members, including China, to commit more,” Chinese Ambassador to Pakistan Yao Jing told Reuters.

“Peace can be expected in the near future.”

Some refugees say they worry about being forced to go to Afghanistan if a deal is struck with the Taliban, who still control large swathes of the country, without that translating to peace and respect for human rights. 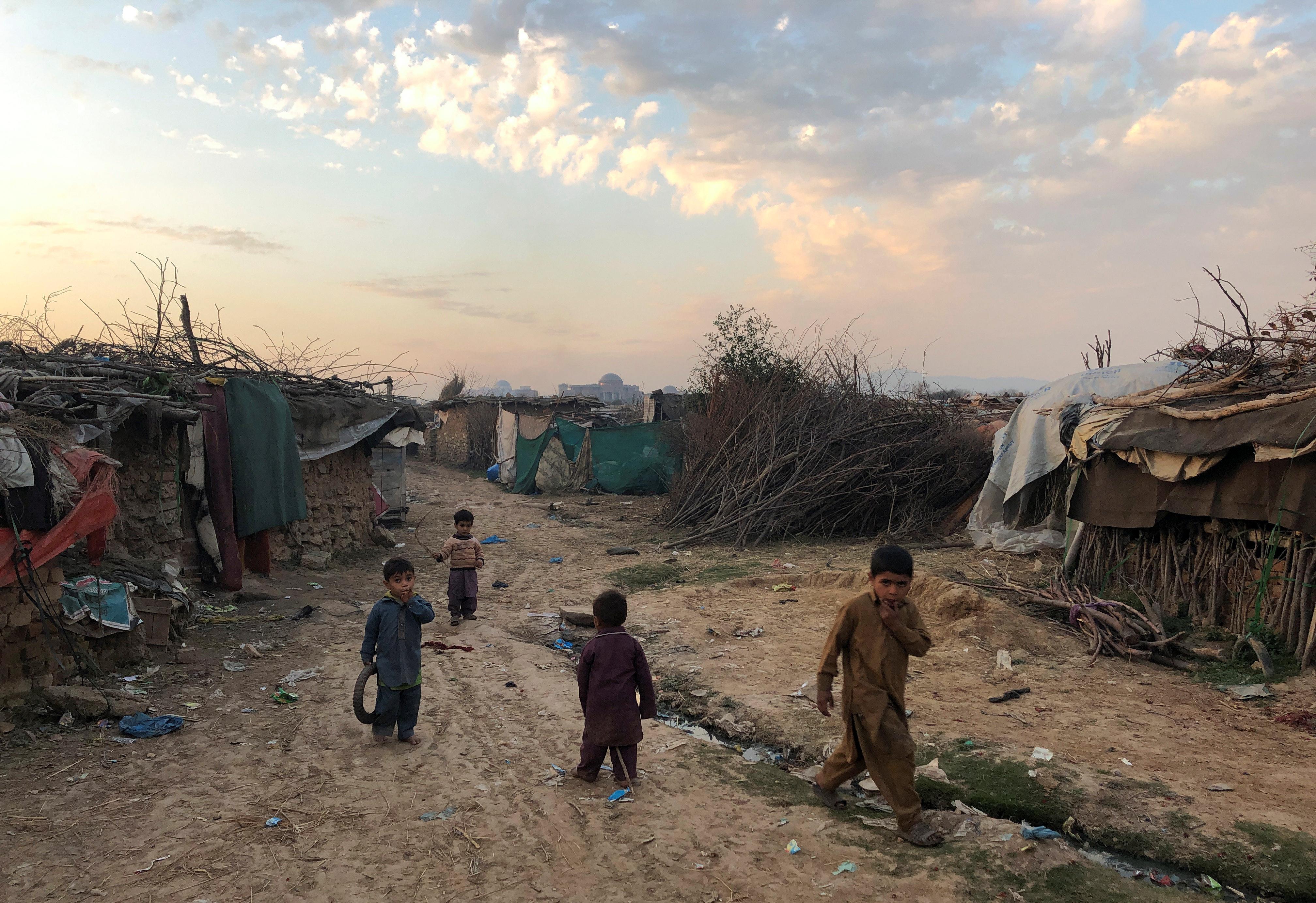 Saleema Rehman, 28, born in Pakistan, won a prized annual slot available for refugees in Pakistan’s Punjab province to study medicine. Now in her last year of gynaecology training, she faces an uncertain future, unable to practise in Pakistan once her training is complete as she is not a citizen.

She is also sceptical about the prospect of being allowed to work in Afghanistan after a peace deal, with the Taliban in some sort of power-sharing agreement. The militants banned women from working, studying or even leaving their homes without a male relative during their 1996-2001 rule.

“We live in fear,” she told Reuters. “We are the third generation, my nephew and niece are the fourth generation, in Pakistan. We never experienced any war and we don’t want to go back to the area where peace is uncertain.”