ANKARA (Reuters) – Prominent Turkish philanthropist Osman Kavala, re-arrested this week hours after being acquitted over his role in nationwide 2013 protests, said on Friday President Tayyip Erdogan had intervened to prevent his release from prison. 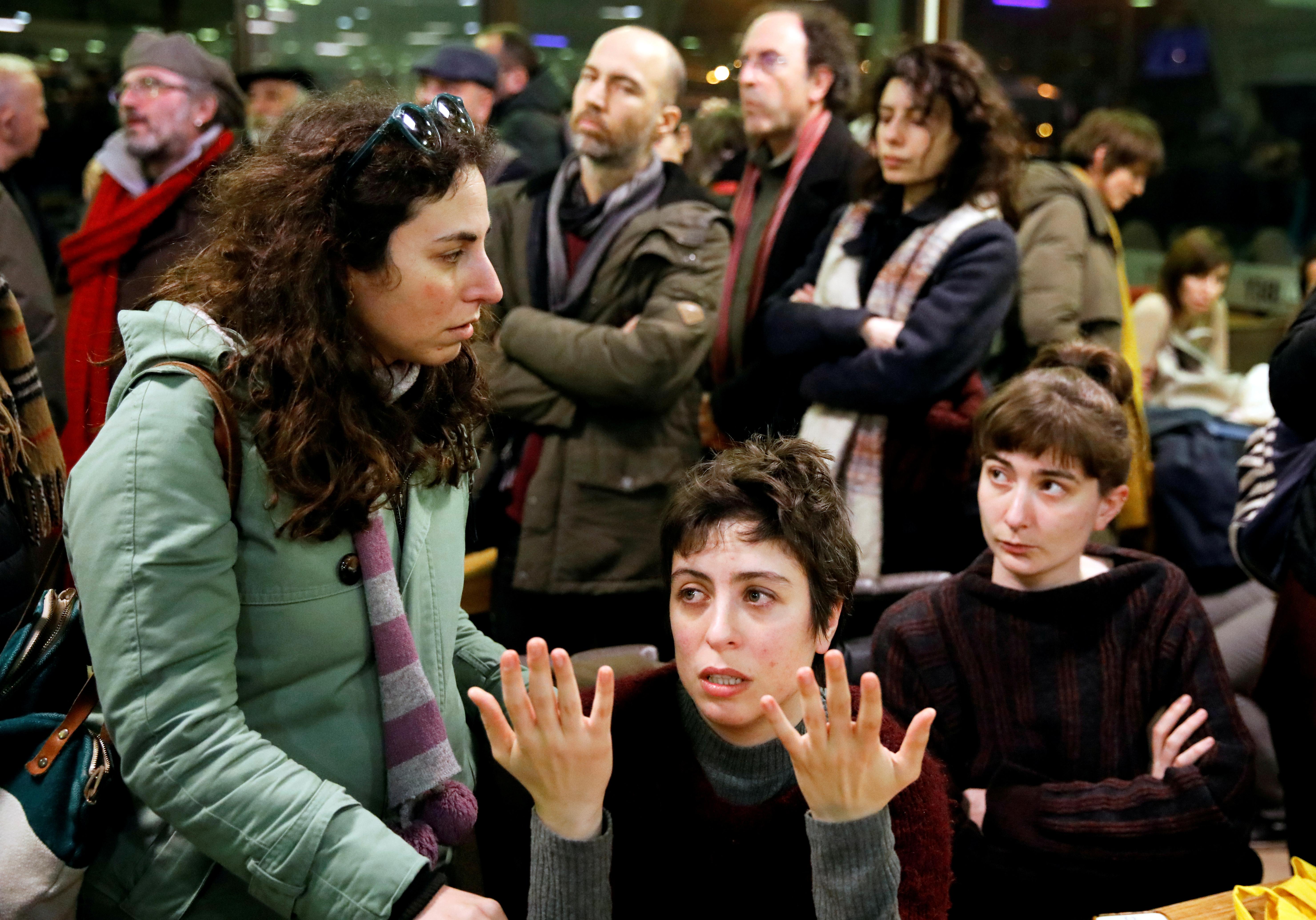 Erdogan has repeatedly denied intervening in judicial decisions and insists the Turkish judiciary is independent.

In a statement Kavala said the Gezi acquittals had been a positive step which he had hoped would help society understand the problems of the judiciary and have a healing effect.

“However, unfortunately, the president’s intervention prevented this opportunity, and I was arrested again with an allegation much more irrational and lawless than the first time,” Kavala said.

“The allegation that I planned the coup attempt is much more irrational than the charge that I organized Gezi protests and shows a profound ulterior motive,” he added.

A senior Turkish official, who asked not to be named, denied any interference in judicial decisions.

“The courts are pursuing their own process. After all, it was the same Turkish judiciary who made the acquittal ruling too. The process regarding Kavala is a judiciary process,” the official said.

In the latest investigation, Kavala is accused of attempting to overthrow the constitutional order in the failed putsch of July 15, 2016, which Ankara says was perpetrated by followers of U.S.-based religious scholar Fethullah Gulen.

The 2013 Gezi Park unrest was one of the most serious challenges faced by Erdogan since his AK Party came to power in 2002. Erdogan on Wednesday described the protests as one of a series of attacks that he said culminated in the coup bid.

Erdogan has described Kavala as the local collaborator of a foreign conspiracy led by billionaire George Soros to divide Turkey by backing the Gezi protests, repeating the allegation on Wednesday, hours after Kavala was re-arrested.

Kavala is involved in publishing but his activities in the last two decades have been focused on a charitable foundation fostering cultural development and cooperation. Before that, he had businesses in telecommunication and energy.

In a ruling in December, the European Court of Human Rights (ECHR) said evidence was insufficient to justify the accusation that Kavala had been involved in the abortive coup.