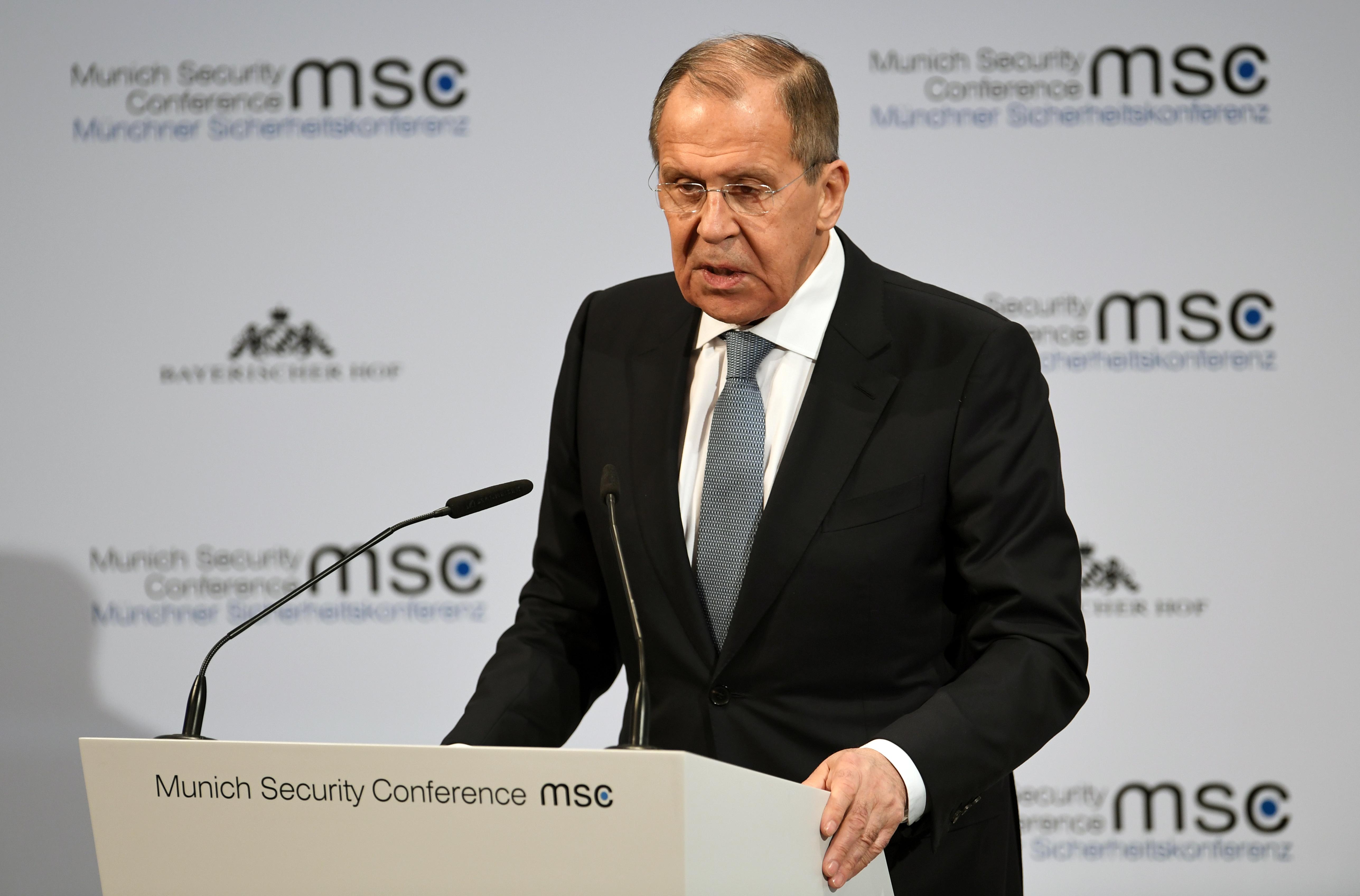 “We have very good relations with Turkey, that does not mean we have to agree on everything. Full agreement on all issues cannot be possible between any two countries,” Lavrov told the Munich Security Council.

Turkey is purchasing a Russian S-400 missile defense system in defiance of its NATO allies but the two countries support opposing sides in Libya. The fighting in northwestern Syria has led to testy exchanges between Russia, which supports an offensive by Syrian troops, and Turkey which has deployed its own soldiers to support insurgents trying to halt the advance.