The EU’s disastrous vaccination campaign has left the bloc lagging behind other countries such as Britain, prompting some member states in central Europe have to by or consider buying Russian shots. The Kremlin is touting Sputnik V as a potential “bridge” between Russia and Europe but the Prague-based European Values organisation has questioned Moscow’s motives for pushing its vaccine in former Eastern Bloc countries and warned lives could be endangered unless full assessments were conducted.

Russia uses the vaccine as a political tool, not as a means of combating a pandemic

The Sputnik V jab has been approved or is being assessed for approval in EU member states Hungary, Slovakia and the Czech Republic.

But European Values has urged Czech Prime Minister Andrej Babis to reject the Russian jab until it has been properly tested and approved by the European Medicines Agency (EMA).

In a report the group said: “By using the vaccine, for which there is not enough information, it does not have the appropriate approvals, and has not even passed the third phase of testing, the government would seriously endanger the health of Czech citizens.” 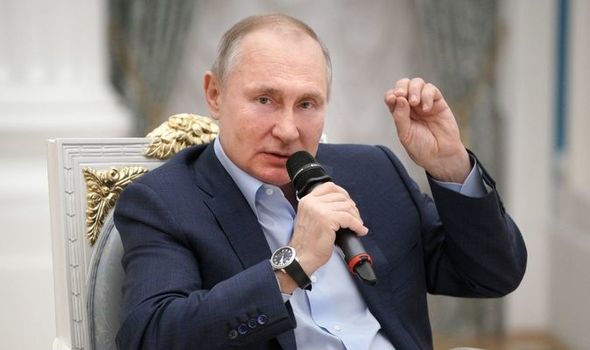 The EMA, which has itself been criticised for failing to keep up with other countries in the race to approve new COVID-19 vaccines, has just started a rolling review of the Sputnik V shot.

But the European Values report said: “There has been a lack of transparency around the development and testing of the vaccine and the Russian side has been systematically misinforming it.

“By using the vaccine, for which there is not enough information, it does not have the appropriate approvals and has not even passed the third phase of testing.” 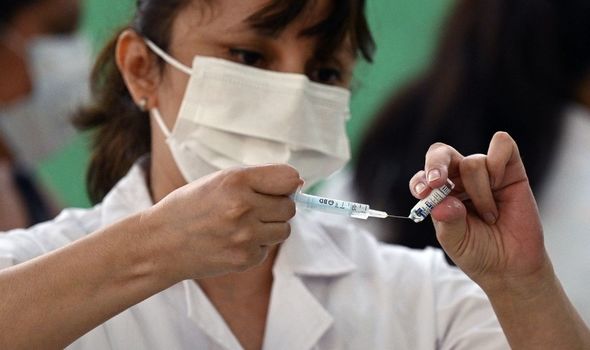 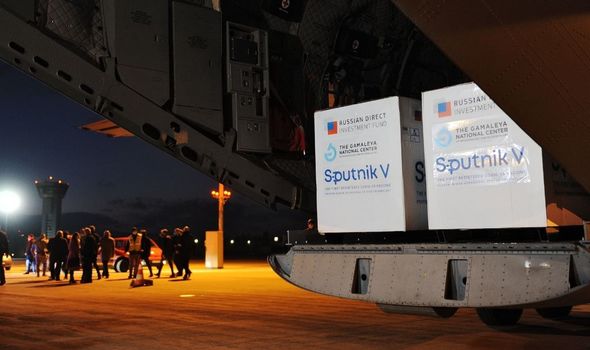 It continued: “The Russian Federation does not currently have enough vaccines for its own citizens due to a lack of production capacity.

“Russia uses the vaccine as a political tool of power and influence, not as a means of combating a pandemic.

“This can also be seen in the constant effort to discredit Western vaccines, which have undergone all stages of testing and received the appropriate certifications.”

The report’s fears were echoed by a French European Affairs Minister Clement Beaune who warned using Russian or Chinese vaccines which had not been passed by the EMA could put the bloc’s unity and public health at risk.

Asked whether each EU member state was now simply doing “what they wish themselves”, Mr Beaune said: “If they were to choose the Chinese and/or Russian vaccine, I think it would be quite serious.

“It would pose a problem in terms of our solidarity, and it would pose a health risk problem, because the Russian vaccine is not yet authorised in Europe.”

It has so far authorised vaccines from Pfizer/BioNTech, Moderna and Oxford/AstraZeneca while ongoing reviews for CureVac and Novavax’s candidates are underway. 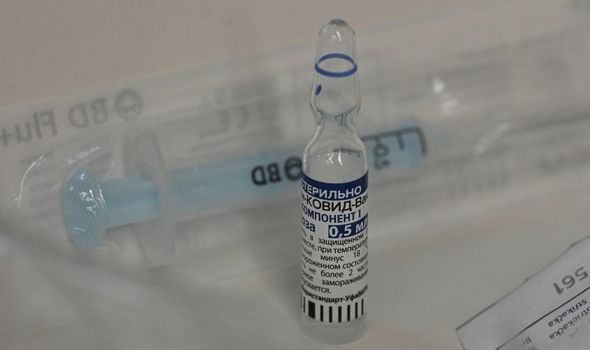 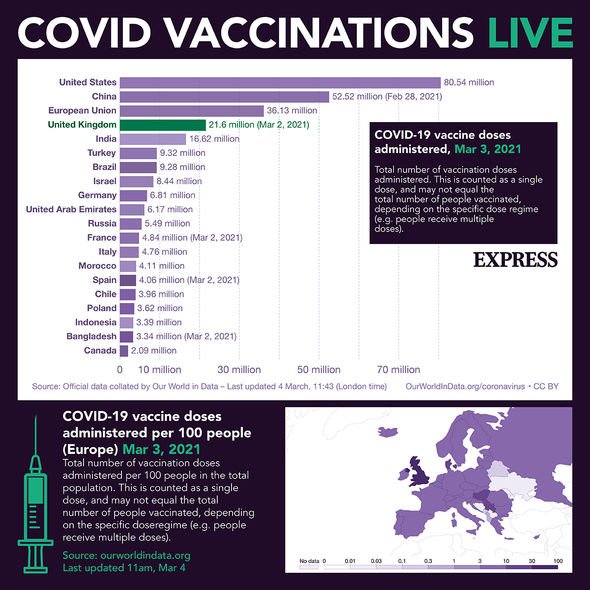 But Hungary broke ranks and granted the Russian vaccine emergency national approval in January, Slovakia has ordered shipments and Mr Babis has said the Czech Republic could move to use Sputnik V despite the objections.

The Italian region of Lazio said it would seek a million doses of Sputnik V if approved by the EMA, while the government of the tiny independent enclave of San Marino said it had started using the Russian vaccine this week.

The European Commission says there are no talks underway about buying the Sputnik V jab.