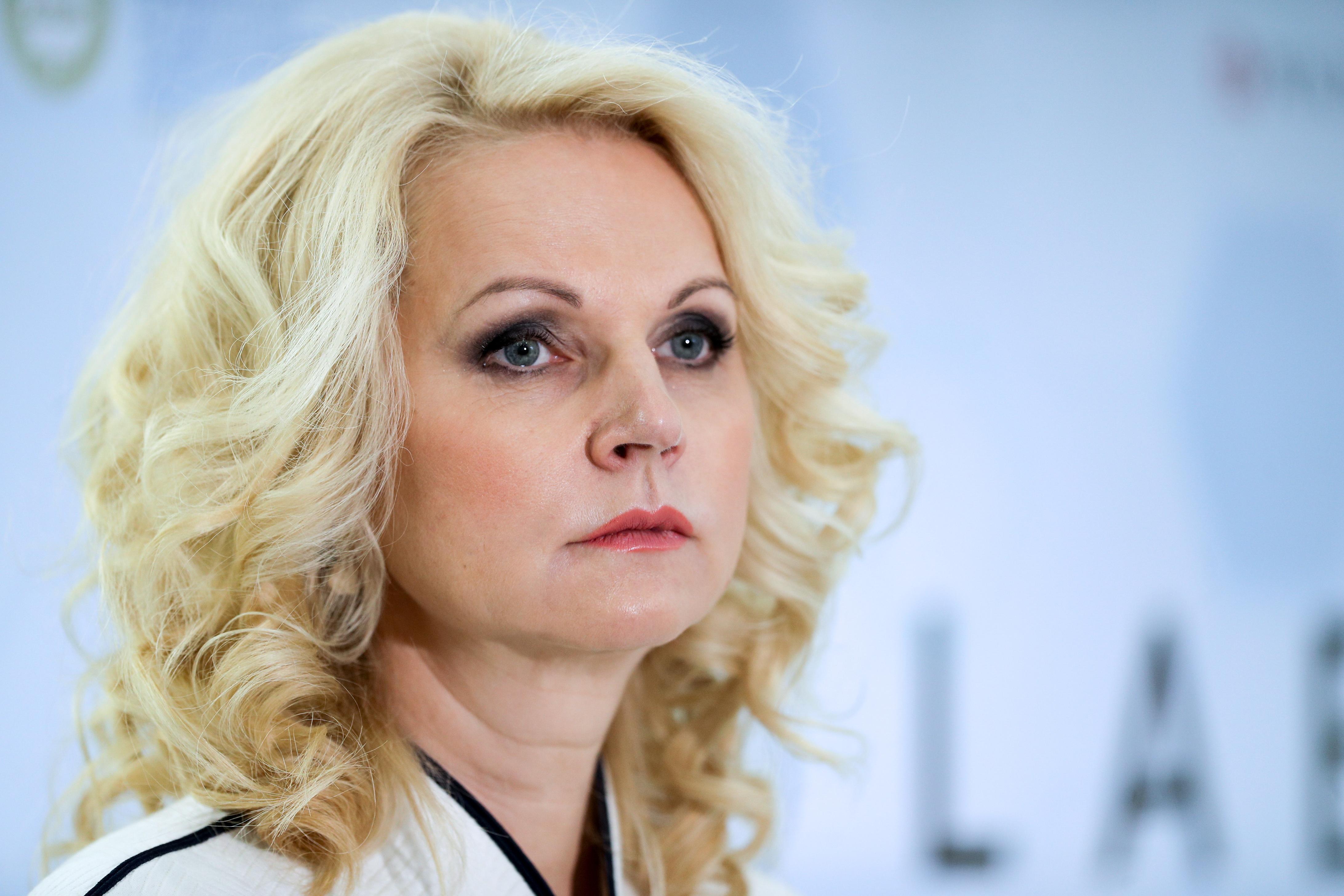 MOSCOW (Reuters) – Russia said on Wednesday it would suspend flights to and from South Korea from March 1 to prevent the spread of coronavirus, except those operated by national carrier Aeroflot and a subsidiary, Aurora.

Deputy Prime Minister Tatiana Golikova said Russia would also stop issuing visas for regular and transit travel to Iranian citizens from Feb. 28 and was advising Russians against traveling to Italy.

Russia had already imposed various restrictions on travel to China, its biggest trade partner, and has barred entry to many Chinese citizens. Those measures as well as others already in place will be extended until April 1, Golikova said.

Flights arriving from South Korea and Iran will be routed through a separate terminal at Moscow’s Sheremetyevo airport that is also currently being used for China flights, she said.

Russia’s S7 airline protested at the decision to let Aeroflot continue flying to South Korea despite the curbs, saying this amounted to a “crude violation” of open market competition between airlines, TASS news agency reported.

Hundreds of people have been quarantined in Russia to stop the virus spreading. Moscow authorities have carried out raids on potential carriers of the virus – individuals at their homes or hotels – and used facial recognition technology to enforce quarantine measures.

Two Chinese nationals were hospitalized in Russia with coronavirus, but they have since recovered and been discharged, according to authorities.

Additionally, three Russian nationals contracted the virus on the Diamond Princess cruise ship that was docked in Japan. Officials said on Wednesday the three were now receiving treatment in Russia.