The SDF has detained some 1,000 foreign fighters, whose home countries are reluctant to take them back. 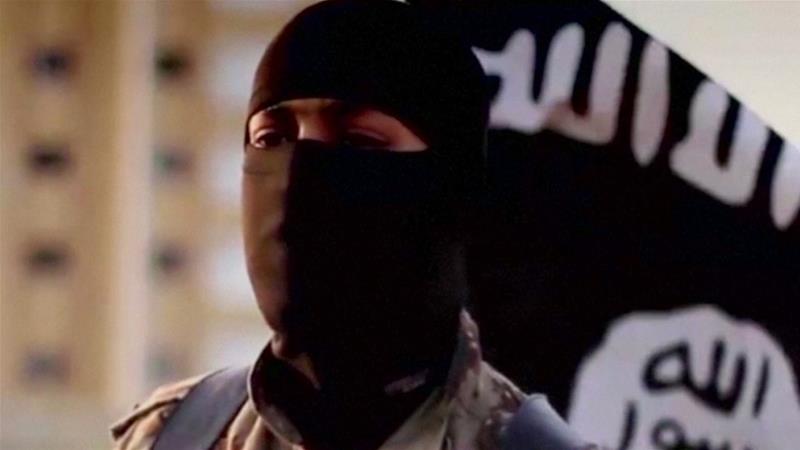 The US-backed Syrian fighters who drove ISIL from its last strongholds are calling for an international tribunal to prosecute hundreds of foreigners rounded up in the nearly five-year campaign against the group.

The administration affiliated with the Kurdish-led Syrian Democratic Forces (SDF) said on Monday that such a tribunal is needed “for justice to take its course,” particularly after several countries have refused to bring home their detained nationals.

“We call on the international community to establish a special international tribunal in northeast Syria to prosecute terrorists,” the SDF said in a statement.

In this way, “trials can be conducted fairly and in accordance with international law and human rights covenants and charters,” it said.

The announcement came two days after the Islamic State of Iraq and the Levant (ISIL or ISIS)’s so-called “caliphate” was declared defeated following the SDF’s capture of the village Baghouz, the last territory under ISIL control.

The SDF has detained more than 1,000 foreign ISIL fighters, including many from Western countries.

In total, some 5,000 Syrian and foreign fighters have been detained, with the SDF warning that it does not have the capacity or authority to detain so many people.

Some 30,000 foreigners arrived in the Middle East after ISIL declared its caliphate in Iraq’s second-largest city, Mosul, in 2014.

The United States and the SDF have long urged European allies to take back ISIL fighters but negotiations have so far ended without agreement and only a handful of detainees, mostly women and children, have been repatriated.

Home countries of suspected ISIL members are reluctant to take them or their families back, due to potential security risks and likely public backlash.

Both the UK and France have said fighters must be brought to justice in the region where their crimes had been committed, while German Foreign Minister Heiko Maas said foreign fighters can only return if “it is ensured they can be immediately taken into custody”.

In February, SDF spokesman Kino Gabriel told Al Jazeera that talks with the US-led coalition and US army on establishing an international tribunal were under way.

“This court can take responsibility for the interrogation of those terrorists and to take all the information needed from their countries to be able to prosecute them … and then give them the sentences that they need or deserve for the crimes that they have committed,” Gabriel said. 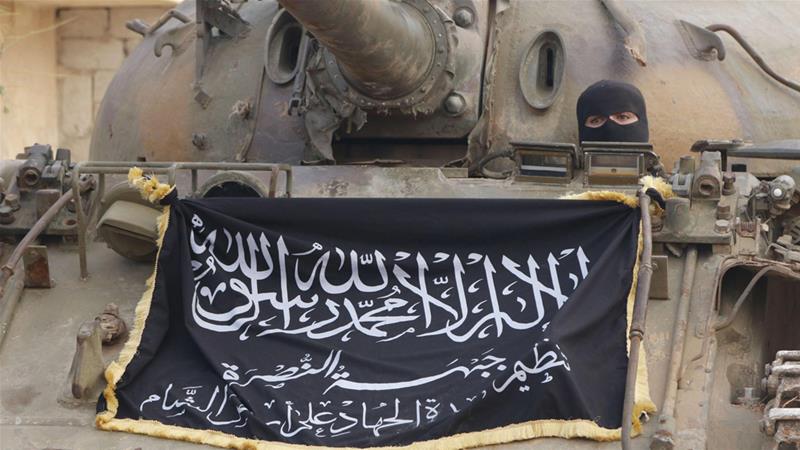