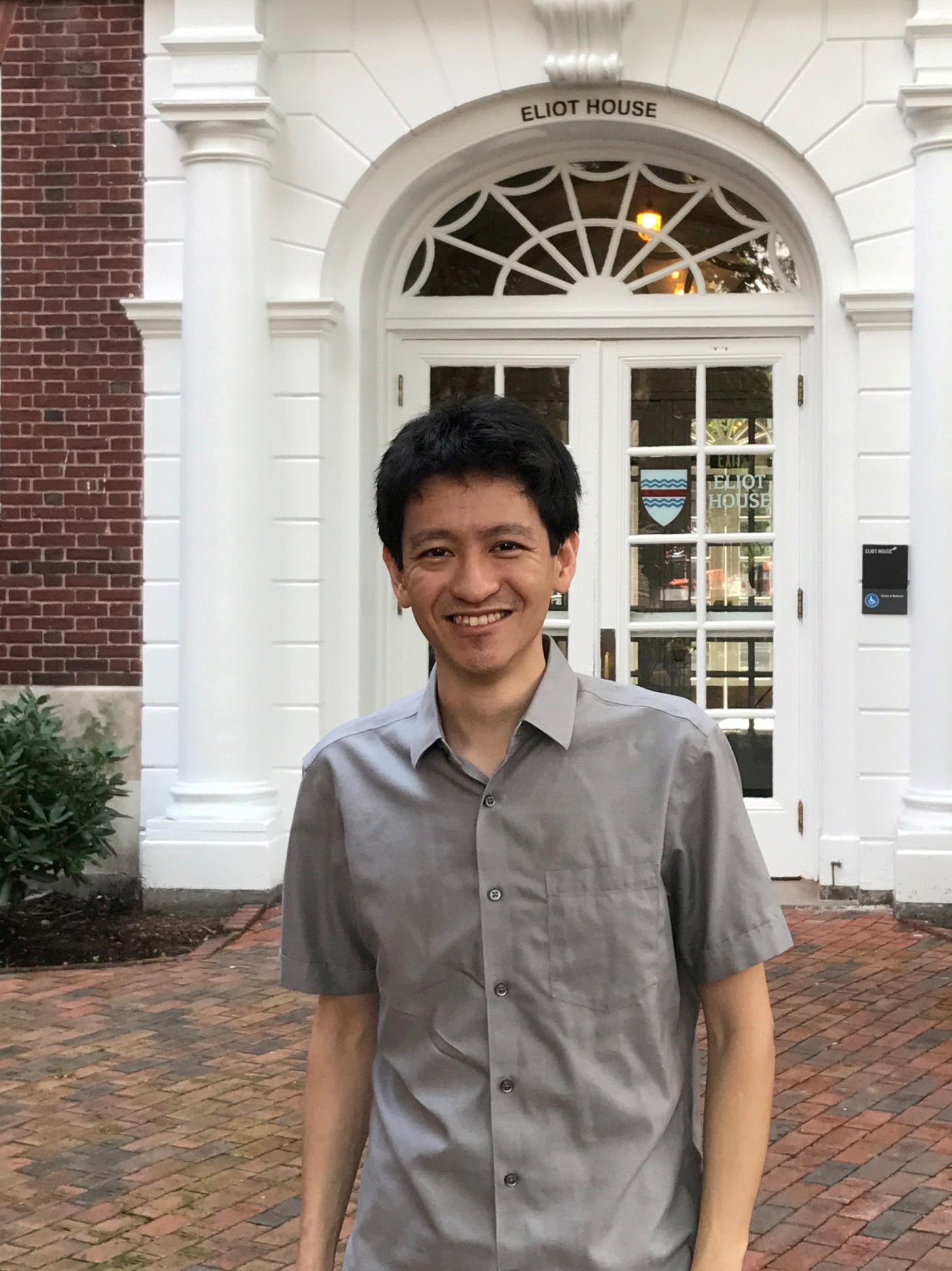 SINGAPORE (Reuters) – The Singapore prime minister’s nephew was found guilty of contempt of court and fined S$15,000 ($10,884) by the city-state’s top court on Wednesday, media reported.

Li Shengwu’s case involved a private Facebook post in 2017 in which he said the Singapore government was “very litigious and has a pliant court system”. Earlier this year, he said he had opted not to participate in the proceedings against him.

His 2017 post came amid a bitter public feud among the children of the island’s founding father, Lee Kuan Yew, including the current prime minister, Lee Hsien Loong, and Li’s father, Lee Hsien Yang.

“Apparently the court has rendered judgement on my case today … I disagree with the judgement,” Li said in a Facebook post on Wednesday.

A spokeswoman for the Supreme Court confirmed there had been a judgement in the case on Wednesday but could not immediately provide details.

If Li – who lives in the United States – does not pay the fine, he will have to serve a week in jail, Justice Kannan Ramesh said in comments reported by broadcaster Channel NewsAsia and Singapore’s Straits Times newspaper.