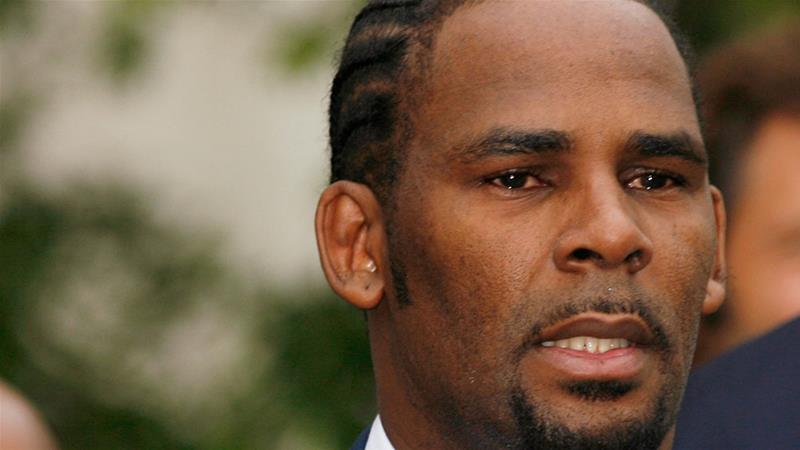 Singer R Kelly has been charged with 10 counts of aggravated sexual abuse involving four minors, prosecutors in the US city of Chicago announced after a bond hearing on Saturday.

The RnB star, who was charged in Cook County on Friday, faces allegations of abusing the teenagers and young women over a period spanning back to 1998.

Prosecutor Kim Foxx said Kelly met one of the four victims during a previous trial for allegedly having sex with an underage girl – as young as 13 – on camera.

Jurors acquitted Kelly of child pornography charges at the 2008 trial.

Judge John Fitzgerald Lyke Jr said during Saturday’s hearing that bail would be set at $1m. The amount equals $250,000 for each of the four people he’s charged with abusing.

Lyke called the allegations against Kelly “disturbing” during the hearing. The singer stared at the floor while the judge was speaking and looked dejected.

Kelly is scheduled to appear in court on March 8 in Chicago, a Cook County court official told AFP news agency. 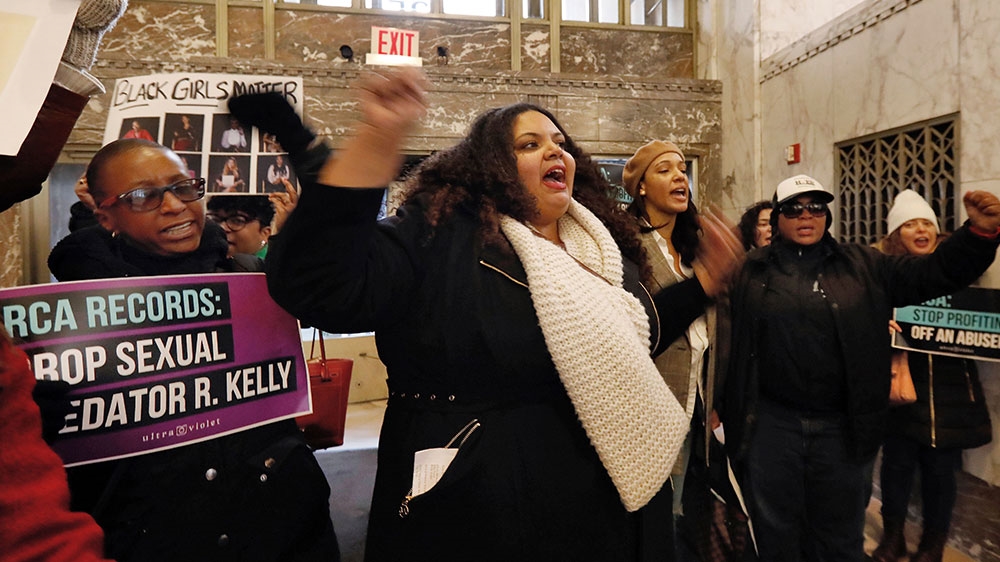 Kelly, whose real name is Robert Kelly, was the subject of a television documentary series last month titled Surviving R Kelly in which multiple women made allegations of sexual misconduct against the performer.

The singer and record producer has for years denied accusations of abuse, including those made in the new documentary series.

Representatives for Kelly did not immediately respond to request for comment.

Kelly is one of the top-selling recording artists of all time. He has won multiple Grammys, including for his hit song, I Believe I Can Fly. 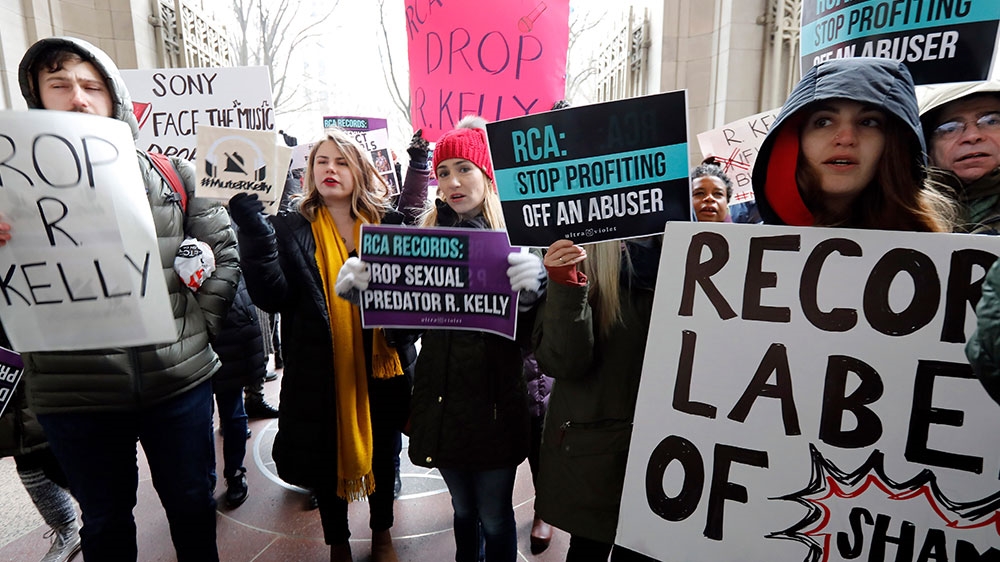