PUTRAJAYA (Reuters) – Six years since Malaysia Airlines flight MH370 vanished from radars, relatives of the 239 people who were on board are calling on authorities to revive efforts to find the missing plane. 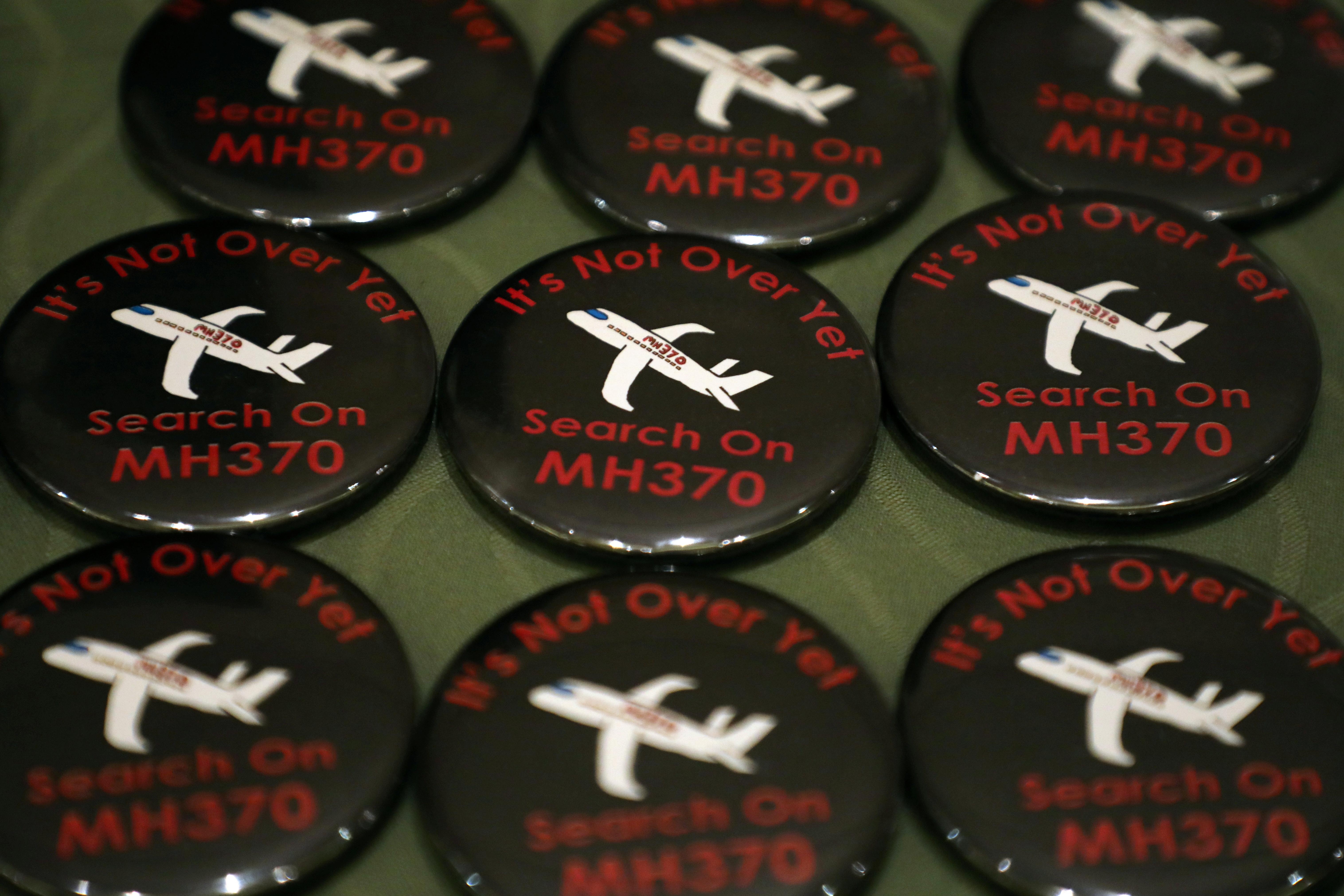 The fate of flight MH370 became one of the world’s greatest aviation mysteries when it disappeared en route from Kuala Lumpur to Beijing on March 8, 2014. Repeated searches for the aircraft were called off in 2018.

Holding star-shaped signs reading “Never give up”, “Waiting”, and “Resume the search”, the relatives of those who were on the flight marked the sixth anniversary of their disappearance by making a fresh appeal for answers.

“There are more questions than there are answers and that shouldn’t be the case after six years,” she told reporters after the event.

A piece of aircraft debris, believed to be from the missing plane, was on display at the gathering.

Malaysia, China and Australia ended a two-year, A$200 million ($132.90 million) underwater search in the southern Indian Ocean in January 2017 after finding no trace of the plane.

In 2018, Malaysia contracted U.S. firm Ocean Infinity to resume the search on a “no-cure, no-fee”-basis, meaning it would pay the firm up to $70 million if it found the plane. But the 138-day search was also fruitless.

Last month, the Transport Ministry said it had not received any new credible evidence to initiate a new search following a report that a fresh effort to find the plane could be mounted.

Meanwhile, Najib Razak, who was prime minister when MH370 disappeared, said he hoped the new government would restart search efforts.

“We spent a lot of money looking for the plane… But unfortunately, we couldn’t locate it,” Najib told Reuters during an interview on Wednesday,

“There is no finality to what actually happened,” he said.

Both Najib and former Transport Minister Liow Tiong Lai have dismissed claims by former Australian Prime Minister Tony Abbott that the tragedy was a murder-suicide by the pilot.