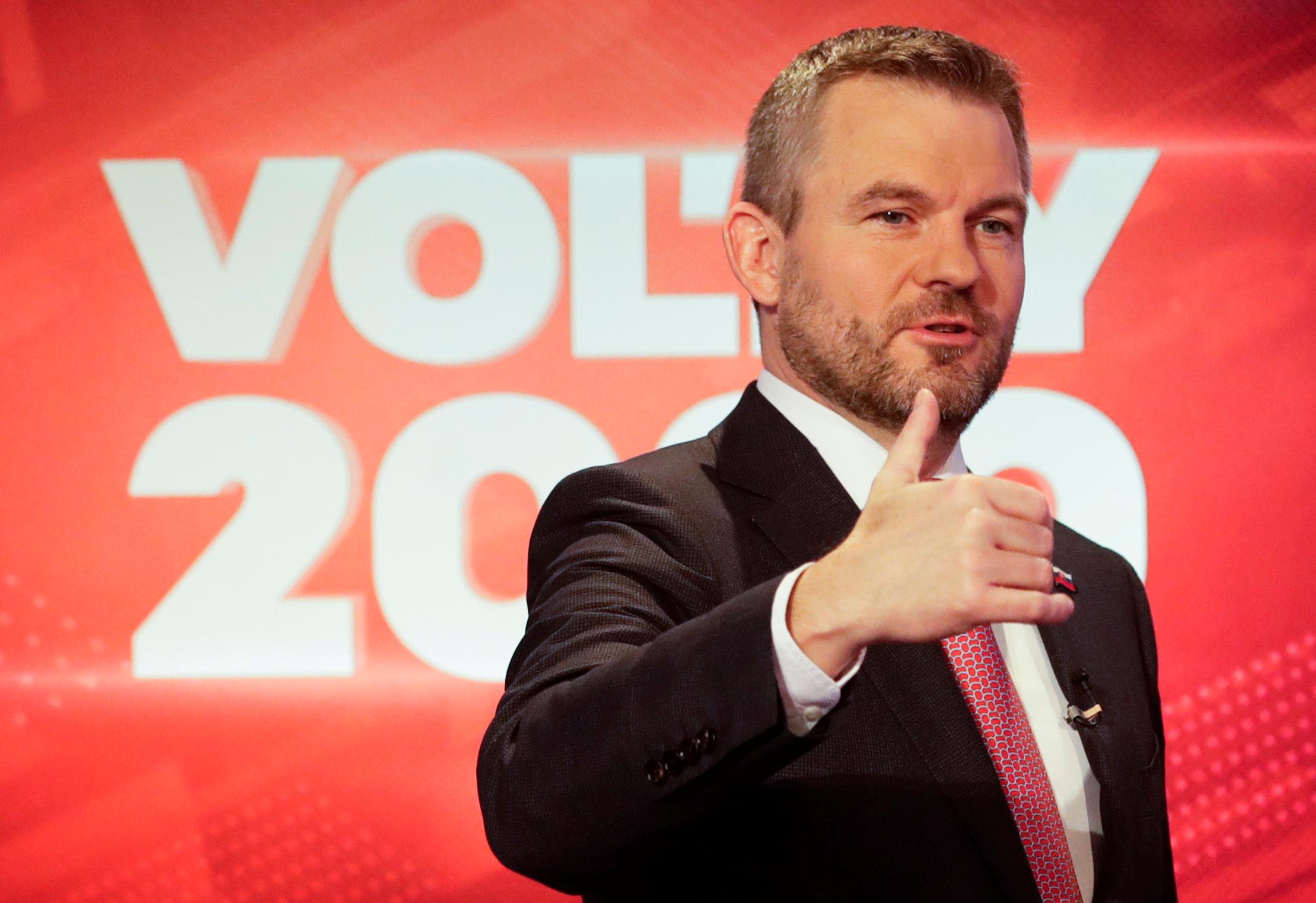 PRAGUE (Reuters) – Slovak Prime Minister Peter Pellegrini canceled his agenda because of sudden illness, his office said on Sunday, just one week ahead of a parliamentary election in which his party might lose power.

Pellegrini was due to appear in a televised debate later on Sunday with leaders of all other parties taking part in the European Union member country’s Feb. 29 vote.

“Prime Minister Peter Pellegrini was hospitalized yesterday night due to acute upper respiratory tract infection accompanied with high temperature. Due to his condition, he is cancelling his entire schedule temporarily,” Pellegrini’s office said in a statement.

Final opinion polls last week showed a group of five to six opposition parties ranging from progressives to conservatives may try to join forces to oust Pellegrini’s Smer from power, with anti-graft movement Ordinary People and Independent Personalities (OLANO) closing in on Smer.