NEW DELHI/ISLAMABAD (Reuters) – India accounts for more than half the tally of those infected with coronavirus across south Asia, which crossed 12,000 on Friday, government data showed, despite a harsh weeks-long clampdown to control the outbreak. 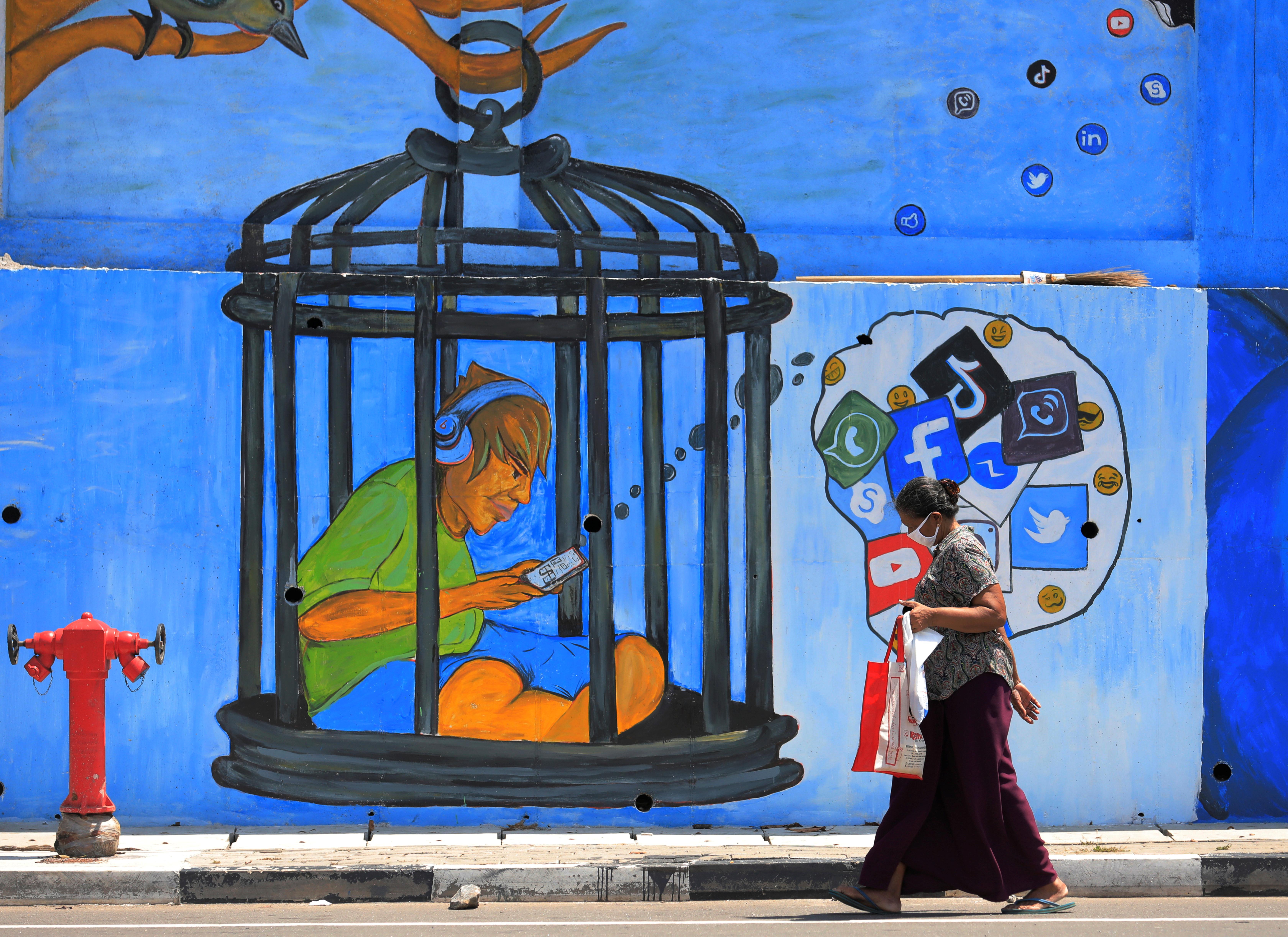 India’s capital of Delhi, and its financial hub of Mumbai, have emerged as hotspots and local officials are urging Prime Minister Narendra Modi to extend a 21-day nationwide lockdown beyond its expiry date of Tuesday.

India’s vast shutdown of 1.3 billion people has left millions out of work and forced an exodus of migrant workers from the cities to their homes in the hinterland, but state leaders say it is more important to save lives.

“If the trend continues like this, we may have to extend the lockdown,” said Manish Sisodia, deputy chief minister of Delhi, where a religious gathering by a Muslim missionary group last month caused a spike in cases.

Officials have warned that widespread transmissions could be disastrous in a country where millions of people live in dense slums, social distancing norms are often impossible and the health care system is overburdened.

The concern is especially grave in Mumbai, where more than 1,100 people have tested positive for the virus, including a growing number from the slums, where a total lockdown is impossible to enforce.

One scenario visualises an extended lockdown in Mumbai, while some curbs are eased in the surrounding western state of Maharashtra, media said. [nL2N2BX0LK]

“On balance, our effort has to been to stay ahead of the curve,” said Vikas Swarup, a top foreign ministry official.

India’s tally was still small, compared to the rest of the world, and the lockdown prevented a surge that would have been difficult to handle, he added.

An internal assessment by a government body, the Indian Council of Medical Research, forecast the number of virus cases would have hit 820,000 by mid-April without the lockdown, Swarup said.

“An exponential rise in the infection rate could overwhelm our doctors and hospitals,” he said, particularly as standards of medical services and infrastructure vary widely across the far-flung nation.

Deaths from COVID-19, the disease caused by the virus, stood at 199 on Friday. In neighbouring Pakistan, the number climbed to 4,601, with 66 deaths.

Authorities warned of tough penalties if people flouted the lockdown to go to mosques for Friday prayers. The rules allow only five people to pray at a time in a mosque but many more gathered last week.

Pakistan announced a cash transfer scheme worth $900 million for 12 million families to receive 12,000 rupees a month for the next three months, in the largest such scheme in its history.

“This is a great achievement of our government to transfer cash to the needy in our society on such a massive scale across the country,” Prime Minister Imran Khan said on Twitter at the launch of the scheme.

Khan had initially resisted a full lockdown, saying it would hurt the poorest the most, but has had to relent as the virus has spread.

Here are government figures on the spread of the coronavirus in South Asia:

* Afghanistan has 521 cases, including 15 deaths

* Bangladesh has 330 cases, including 21 deaths

* Maldives has 19 cases and no deaths

* Nepal has nine cases and no deaths

* Bhutan has five cases and no deaths