SEOUL (Reuters) – South Korea reported on Monday 476 new coronavirus cases, taking its national tally to 4,212, as the government of Seoul sought a murder investigation into a controversial church at the center of the country’s outbreak. 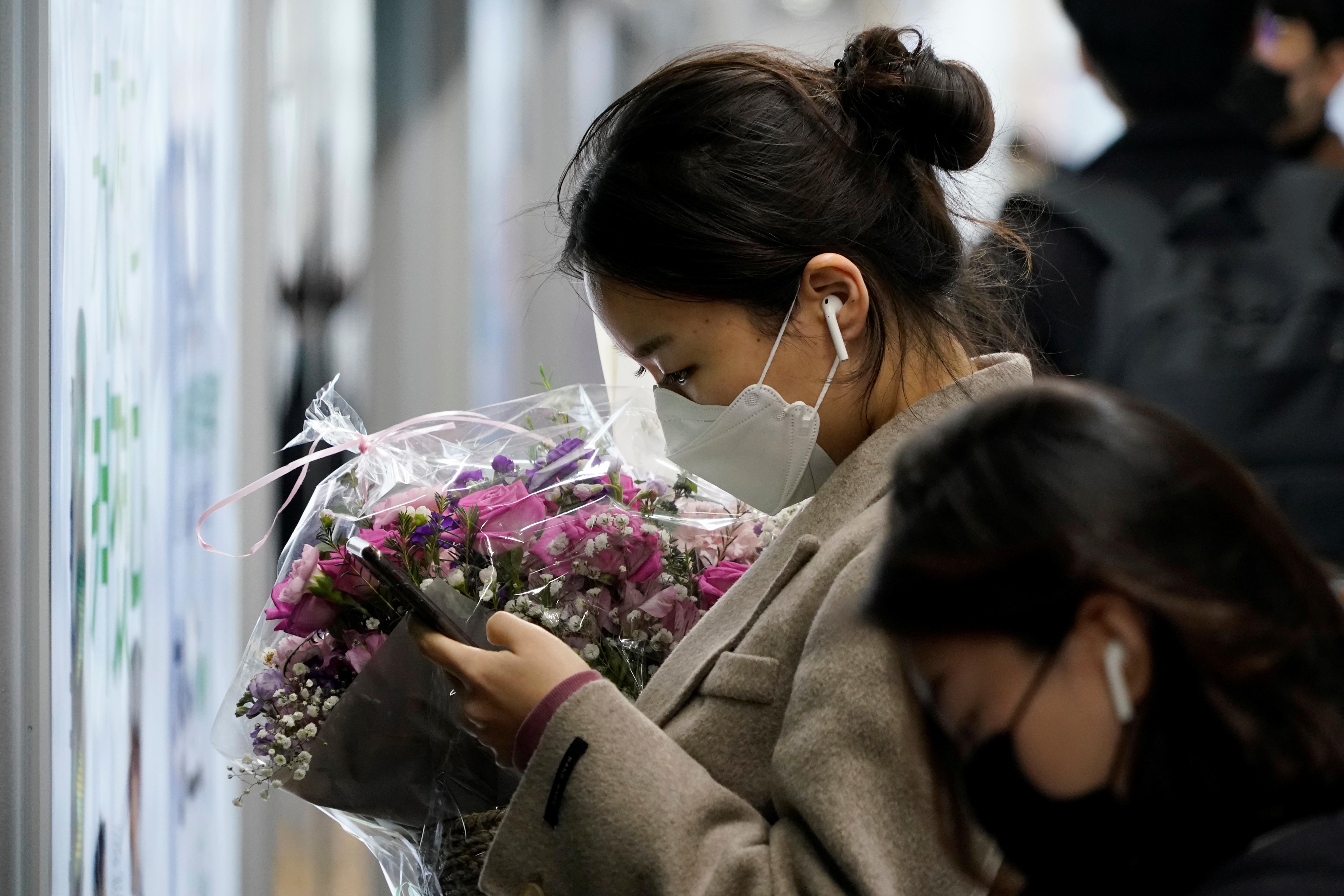 The new cases followed the country’s biggest daily jump on Saturday of 813 confirmed infections. There were 586 more on Sunday, broadening the largest virus outbreak outside China. [nL4N2AU01A]

The death toll rose to 22, up from 20, according to the Korea Centers for Disease Control and Prevention (KCDC).

Of the new cases, 377 were from the southeastern city of Daegu, home to a branch of the Shincheonji Church of Jesus, to which most of South Korea’s cases have been traced. Sixty-eight were from the nearby province of North Gyeongsang, KCDC said.

The agency said some members of the church in January visited the central Chinese city of Wuhan, where the disease emerged late last year, though it was investigating to determine whether that played a role in the outbreak.

“We will take all necessary measures we can if there are signs that the church did not cooperate with us intentionally or for other reasons,” Vice Health Minister Kim Gang-lip told a briefing. “But until then, it is substantially helpful to draw the church’s voluntary cooperation using the information they’ve provided.”

Seoul has asked prosecutors to consider a murder investigation into the church’s founder and chairman, Lee Man-hee, saying the church was liable for its refusal to cooperate with efforts to stop the disease.

The church issued a statement late on Sunday reiterating calls for an end to “stigmatisation, hatred and slander” against its followers, saying it was cooperating with the government.

The secretive church faces unprecedented scrutiny from authorities and the public, with all of its 310,000 known followers and “trainees” are being tested for the virus.

Founder and self-proclaimed messiah Lee is scheduled to hold a news conference in Gapyeong, northeast of Seoul, at 3 p.m. Monday local time (0600 GMT).