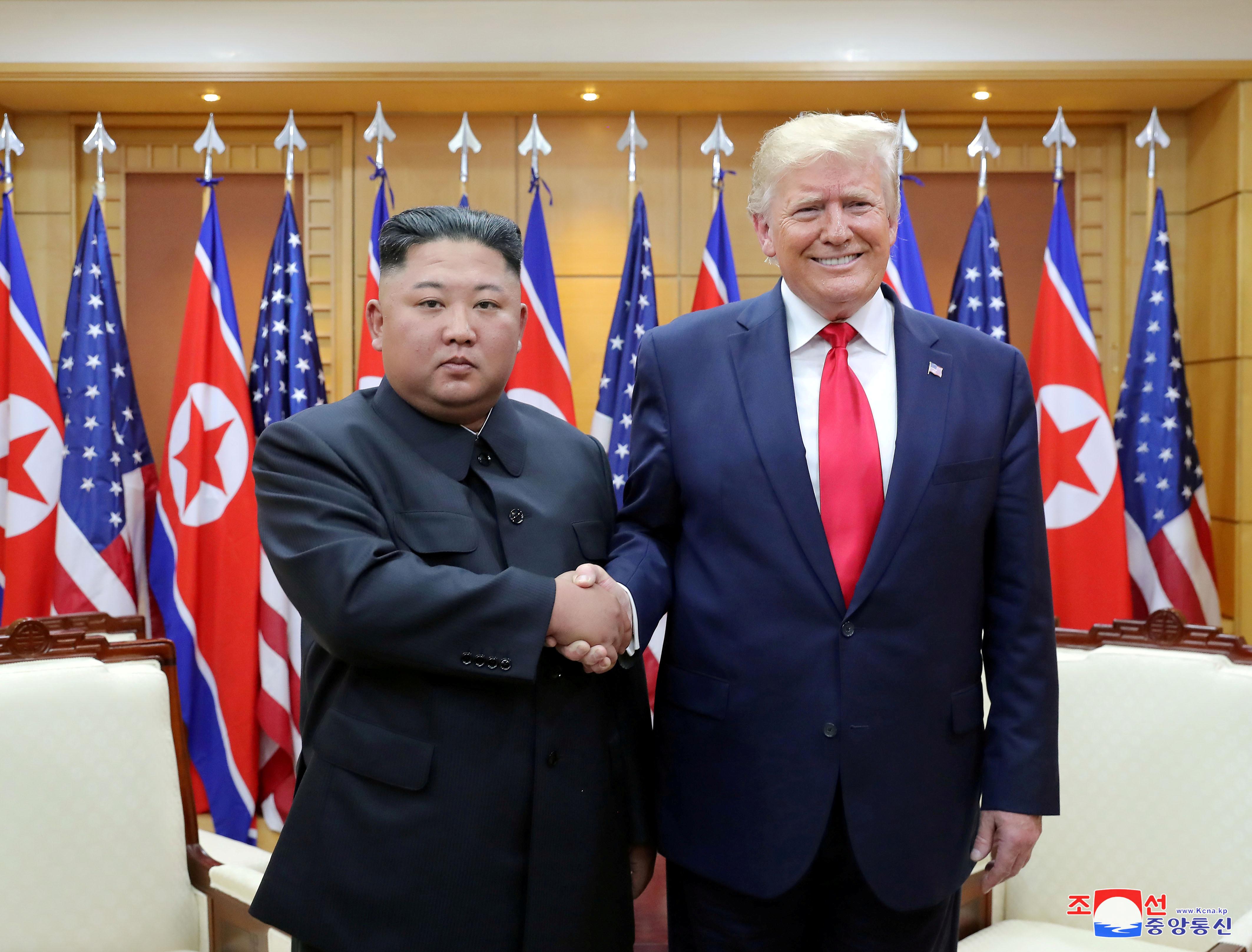 “A speedy resumption of the U.S.-DPRK negotiations is critical so that all stakeholders maintain and build upon the hard-won momentum for dialogue. We stand ready to engage with the North in a way that facilitates and accelerates the U.S.-DPRK dialogue,” Kang told the Geneva forum.

South Korea was promoting projects with the Democratic People’s Republic of Korea, she said, using the formal name of the isolated country.

“And we will do so adhering faithfully to the international sanctions regime on the DPRK,” Kang added.

North Korea has been subjected to U.N. sanctions since 2006. They have been strengthened by the Security Council over the years in a bid to cut off funding for Pyongyang’s nuclear and ballistic missile programs.

North Korea continued to enhance its nuclear and ballistic missile programs last year in breach of United Nations sanctions, according to a confidential U.N. report seen by Reuters in New York this month.

North Korea told the Geneva talks last month that as the United States had ignored its year-end deadline for nuclear talks, it no longer felt bound by commitments, which included a halt to its nuclear testing and the firing of inter-continental ballistic missiles.

There was no immediate reaction from the North Korean or U.S. delegations on Monday as the meeting continued.