MADRID (Reuters) – Spain’s government is poised to toughen legislation against sexual violence to bolster victim rights and improve the state’s response to such crimes, government sources said on Thursday. 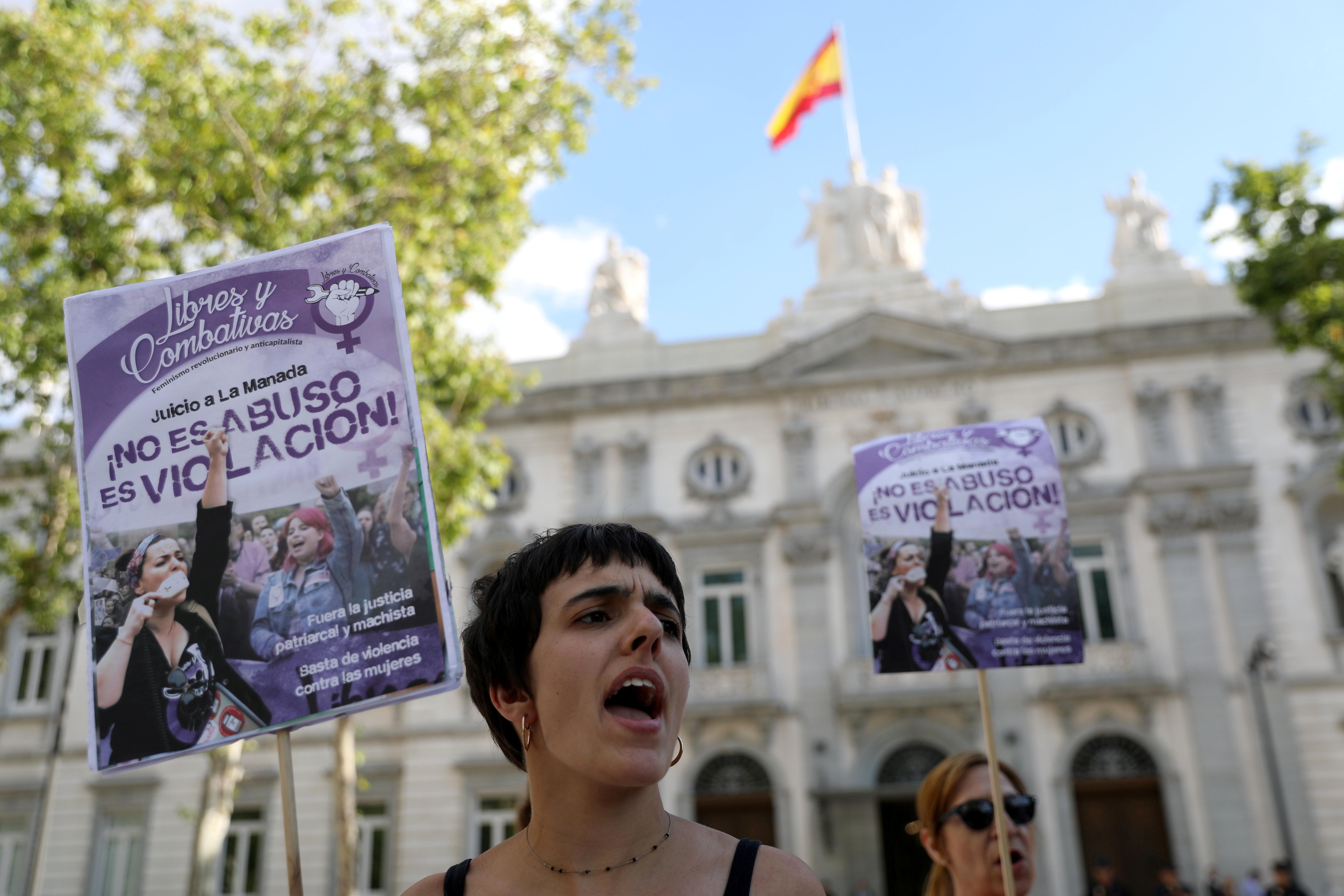 Calls to reform the relevant section of the penal code have been growing in the wake of a string of high-profile trials, including the so-called “Wolf Pack” case in which an 18-year old girl was gang-raped during Pamplona’s annual bull-running festival.

The main change proposed by the new law would be to classify all non-consensual sex as rape, according to a report by Spanish news website eldiario.es, which cited a draft of the proposed bill.

Government sources reached by Reuters and speaking on condition of anonymity confirmed the accuracy of the eldiario.es report but insisted the text is only a draft.

Aggravating factors such as physical violence or the use of drugs or alcohol to incapacitate the victim would carry heavier sentences, while such cases would be heard by special judges in courts dedicated to sexual crimes, as is already the case with crimes relating to gender violence.

Under Spain’s current laws, the perpetrator must have used physical violence or intimidation for an assault to be classified as rape.

The law will also include procedures to tackle sexual harassment in the workplace and measures aimed at preventing sex crimes and raising awareness, the government sources said.

Several cases have captured public attention since the landmark Wolf Pack ruling in which the Supreme Court found five men who attacked the teenager guilty of rape, overturning a previous verdict of sexual abuse.

Protests erupted in November after a court in Barcelona cleared five men of raping a 14-year-old girl and jailed them for the lesser charge of sexual abuse. A month later three former soccer players were handed hefty sentences in the northern city of Burgos for raping a minor.

With the new legislation the government also aims to improve research and reporting on all forms of sexual violence.