MADRID (Reuters) – Spain’s pace of coronavirus deaths ticked up for the first time in five days on Tuesday, with 743 people succumbing overnight, but there was still hope the national lockdown might be eased soon. 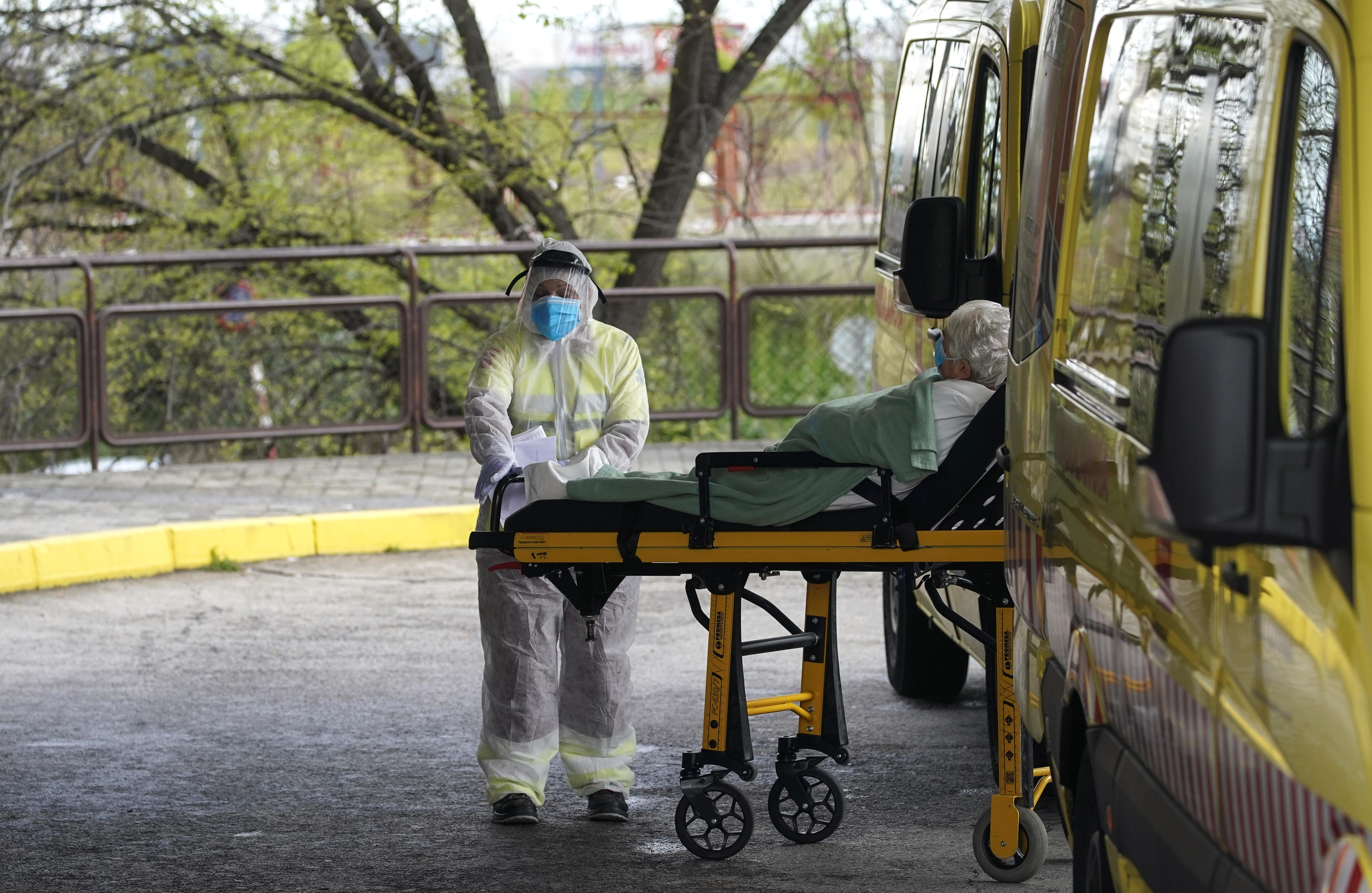 Tuesday’s toll from the health ministry compared to 637 deaths registered during the previous 24 hours, taking the total to 13,798, the second highest in the world after Italy.

Still, the proportional daily increase of 5.7% was about half that reported a week ago.

“It is normal to have some oscillations … What matters is to see the trend and the cumulative data,” said Maria Jose Sierra, deputy chief of health emergencies, adding that latest data included some delayed notifications from the weekend.

Total cases rose to 140,510 – the highest in Europe and second in the world after the United States.

As officials worked on a plan to lift some of the tough restrictions in place that have shut down non-core firms, the Spanish unit of Germany’s Volkswagen said it may partially reopen a plant in Navarra region on April 20.

Employment rules for farms were eased to bring in temporarily up to 80,000 migrants and jobless people to cover a shortfall of foreign seasonal labourers. That, officials hope, will prevent food shortages and preserve Spain’s status as the European Union’s biggest exporter of fruit and vegetables.

For lockdown restrictions to be lifted, officials say testing has to be widened, to find carriers who may have mild or no symptoms.

The government is planning mass, quick antibody tests in coming days. Cadena Ser radio said about 62,000 people would be tested twice with an interval of 21 days to see the effect of any easing of measures on contagion.

Some Spanish media have reported in recent days that insufficient testing means the real death toll could be much higher.

Asked about that, government spokeswoman Maria Jesus Montero told a news conference it was possible there could be time lags between the report of a death and its attribution to the virus, but that she had no further information.

Thirteen of Spain’s 17 regions have registered more deaths than usual, and in 11 of those, the number of extra fatalities is higher than the number confirmed to have died from the coronavirus, according to Reuters calculations based on data collected by the health and justice ministries.

In the central region of Castilla La Mancha, around 2,000 more people died than usual between March 15 and April 3, but fewer than 1,000 coronavirus deaths were registered during those three weeks. 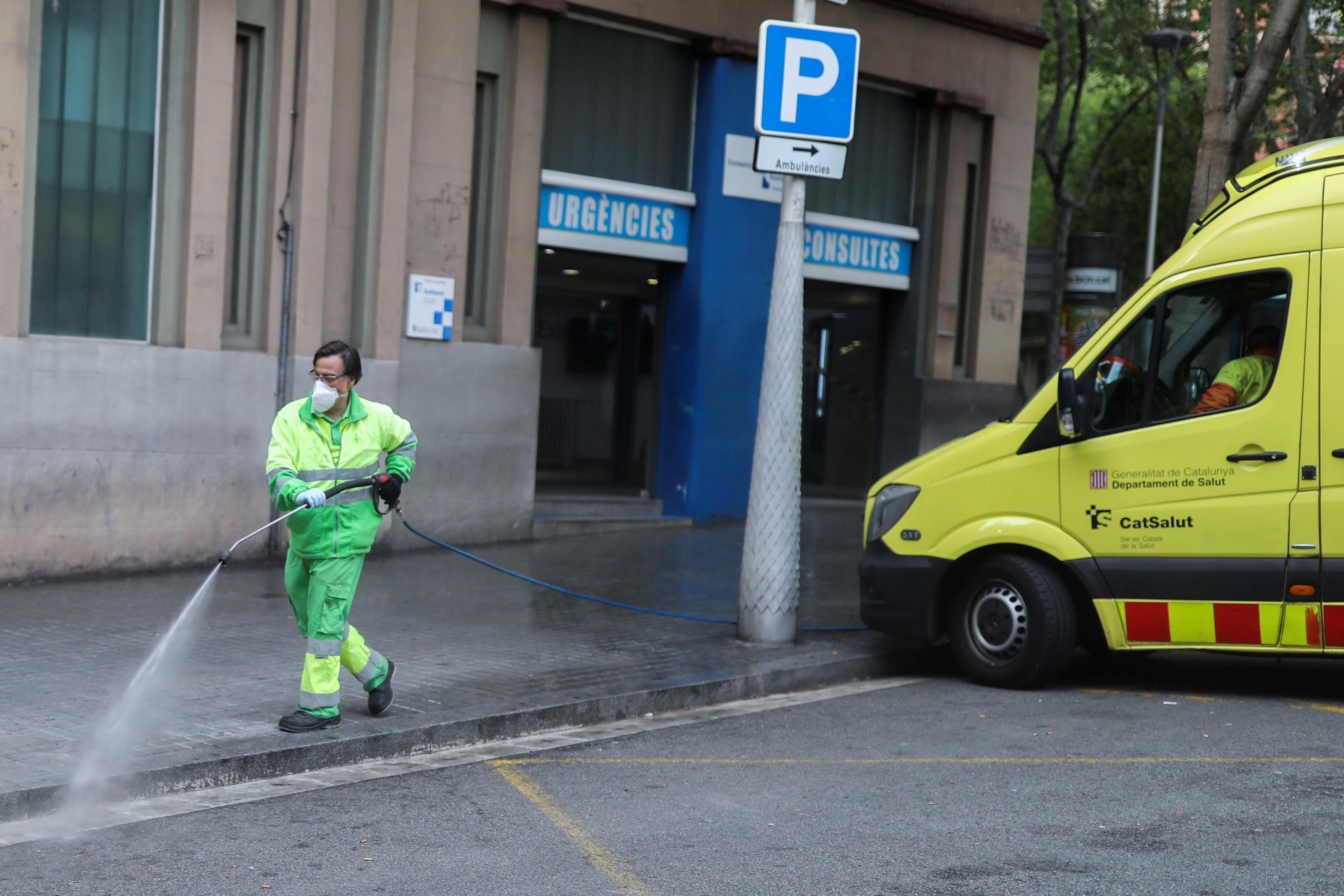 Care homes for the elderly have been among the worst-hit by the pandemic, accounting for a third of all deaths, according to some estimates. But not all were the source of bad news.

In the northern Basque city of Guernica, relatives, neighbours and the local fire brigade applauded care staff at the Juan Calzado nursing home, dancing to the sound of loud pop music played via loudspeakers. The staff decided to move in with its virus-free residents for 15 days so as not to expose them to contagion from the outside, Reuters footage showed.

“I am staying home, with my other family!” said home director Visi Garcia.