TAIPEI (Reuters) – China’s armed forces are growing in their prowess but still lack the capability to launch a full assault on Taiwan, the island’s defense ministry said on Monday. 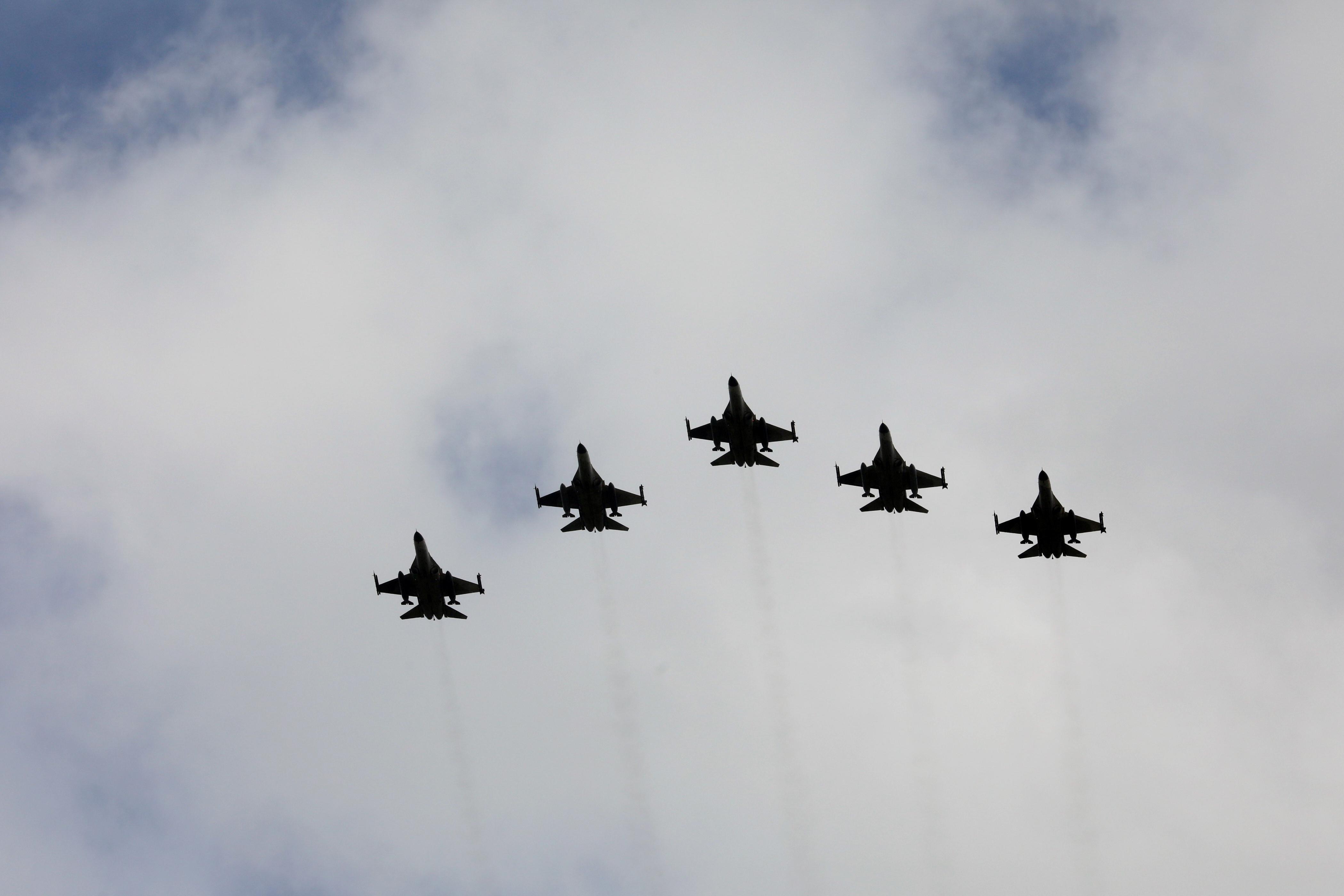 Beijing is stepping up military activities around what it views as sovereign territory. It has never renounced the use of force to bring democratic Taiwan under its control, a message reiterated by President Xi Jinping last year, though Taiwan has shown no interest in being run by autocratic Beijing.

Xi is overseeing an impressive military modernization program, adding stealth fighters, aircraft carriers and other equipment, and the Chinese air force and navy have undertaken regular exercises or missions close to Taiwan.

In its annual report on China’s military prowess delivered to parliament, a copy of which was reviewed by Reuters, Taiwan’s Defence Ministry laid out scenarios for Chinese actions, including blockades and seizing offshore islands.

It said China’s military continues to dedicate itself to strengthening live fire drills, building its strength for new types of battle and developing emerging technology and weapons.

“But on the operation of tactics and strategy toward Taiwan, it is still restricted by the natural geographic environment of the Taiwan Strait, and its landing equipment and logistics abilities are insufficient,” it added.

“It still does not have the formal combat capability to fully assault Taiwan.”

President Tsai Ing-wen has made bolstering Taiwan’s own defenses a priority, building up its domestic defense industry and buying more equipment from the United States, the island’s most important arms supplier and international backer.

Tsai says she wants peace with China and will not provoke conflict, but last week voiced concern about accidental hostilities erupting due to increased regional tensions.

Taiwan’s defense ministry said it was continuing to pay close attention to Chinese threats, both actual and verbal, and while it did not seek war, it was also not afraid of it.