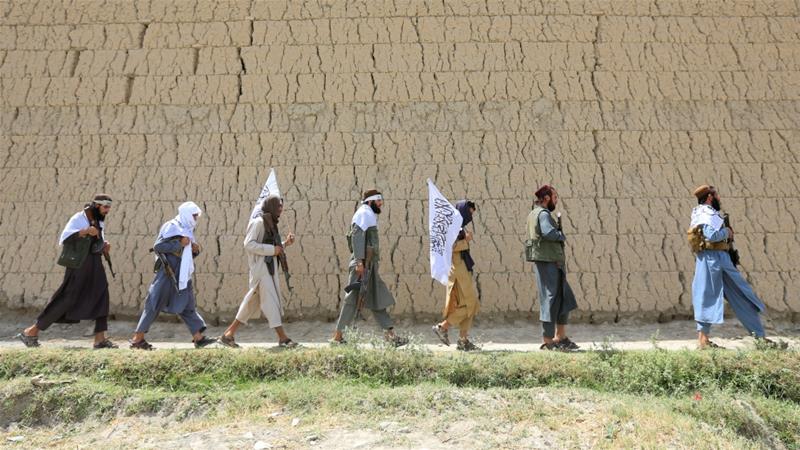 The Taliban has said it will meet envoys from the United States for talks next week in Pakistan, even as another round of negotiations is scheduled in Qatar by the end of this month.

The unexpected move on Wednesday was followed by a US State Department spokesperson saying in a statement that Washington had “noted” the announcement but had not “received a formal invitation to any talks”.

The developments came as US chief negotiator Zalmay Khalilzad tours the globe, shoring up support for a peace process to end his country’s longest war.

Khalilzad, a former ambassador to Afghanistan, held extensive talks with the Taliban last month in Qatar‘s capital, Doha, where the group has an office.

Islamabad did not immediately confirm the talks.

Talks in Doha would follow a week later on February 25, the Taliban statement said.

While Mujahid said the Taliban delegation would meet the US team, he did not specify any meeting with Khalilzad.

Khalilzad is due in Pakistan as part of a six-country swing through Europe and the Middle East as he tries to build support for efforts to end the 17-year-war in Afghanistan.

Pakistan is one of just three countries that recognised the Taliban regime before their removal by US-led forces in 2001.

Both the Taliban and the US hailed progress in the peace process after the end of the last round of negotiations in Qatar last month.

But many hurdles still lie ahead. Taliban officials say they want all foreign troops out before a ceasefire is agreed upon.

The US is also pushing hard for the Taliban to talk to the Afghan government, which the group has so far refused to engage with, branding it “a puppet of Washington”.

US President Donald Trump used his State of the Union address last week to say progress in negotiations with the Taliban would allow a reduction in approximately 14,000 US troops currently posted in Afghanistan.