Russia details 'killer sanctions' they may impose on the West

On Friday, Russia announced that eight European Union officials will be denied access to the country in response to sanctions imposed by the bloc. Last month, the EU imposed a series of sanctions on four of Russia’s top officials over the imprisonment of Alexei Navalny, a renowned critic of Russian President Vladimir Putin, and the subsequent police action that was taken during a protest in support of Mr Navalny.

“Such actions by the European Union leave no doubt that their true goal is to restrain the development of our country at any cost.”

Russia has been on the receiving end of multiple sanctions in recent weeks after the US imposed restrictions on dozens of Russian entities and officials in response to cyber-attacks. 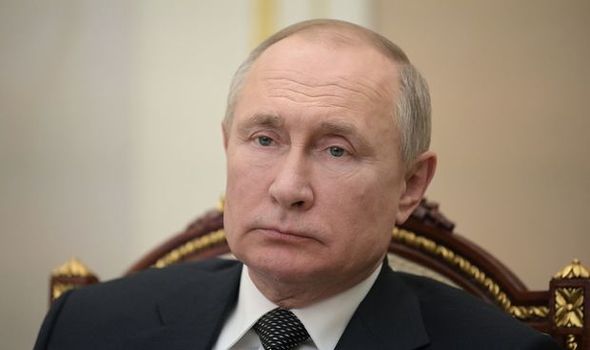 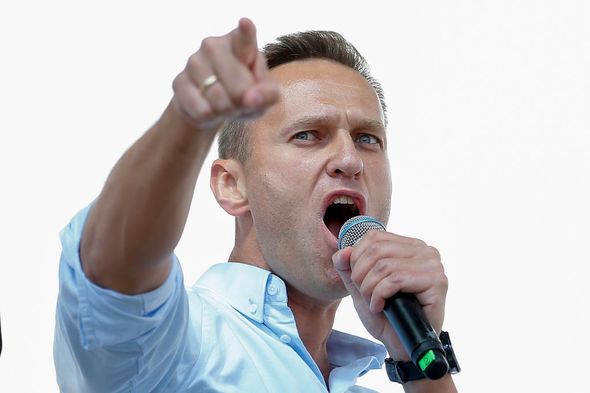 On April 15, the US expelled 10 Russian diplomats as part of an executive order signed by President Joe Biden.

The EU criticised Moscow’s latest actions and promised that it “reserves the right” to make “appropriate measures” in response.

In a joint statement from the heads of the EU council, commission and parliament, the bloc said Russia’s latest action “is unacceptable, lacks any legal justification and is entirely groundless. 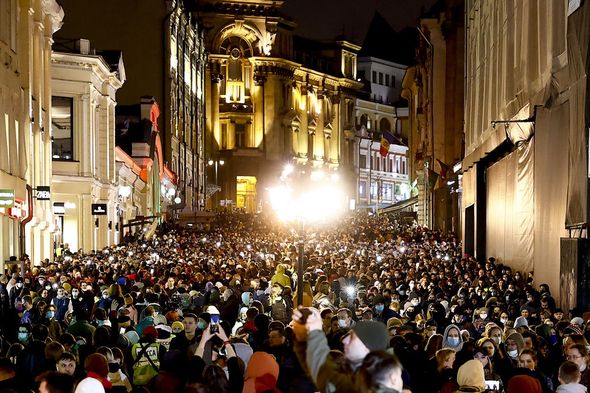 “It targets the European Union directly, not only the individuals concerned.”

The EU has heavily criticised Moscow for the decision to incarcerate Alexei Navalny who returned to Russia in January after recovering from poisoning in a German hospital.

Last month, the US said “there will be consequences” if Mr Navalny dies in prison.

Vladimir Putin delivered a decisive warning to world leaders on April 21 during his annual state-of-the-union address, warning that although Russia was “not looking to burn any bridges”, no country should cross the “red line”. 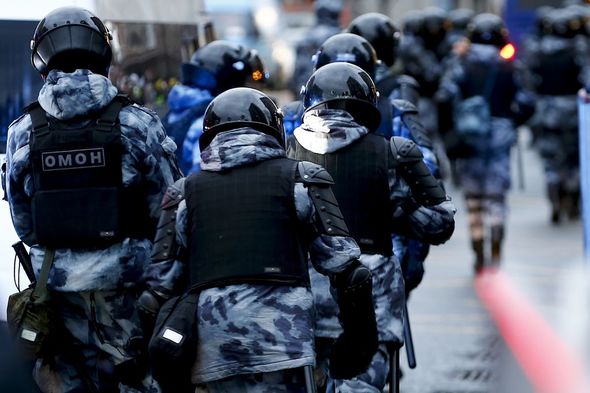 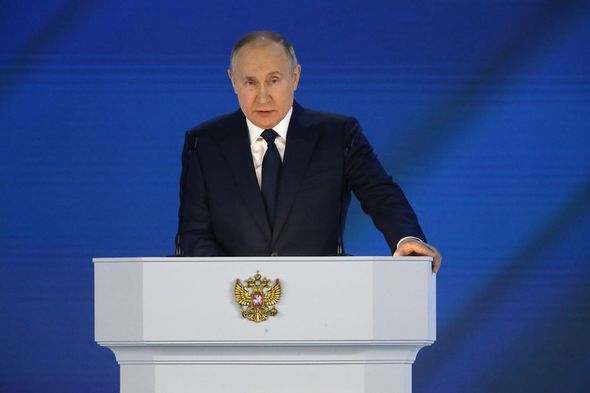 The president made no mention of Navalny during the national address.

Putin also promised that “Russia will always find a way to defend its position.”