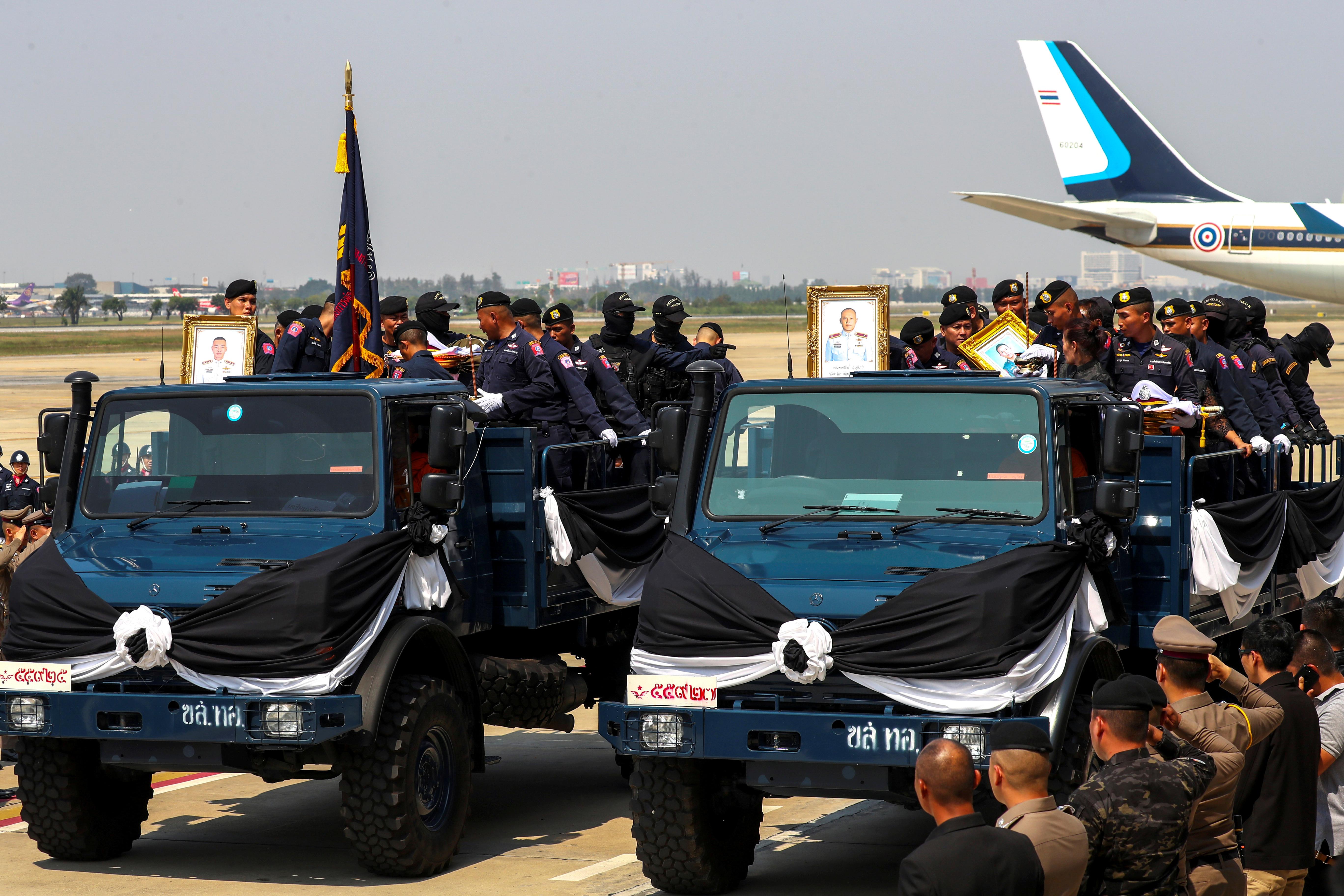 BANGKOK (Reuters) – Thailand’s army agreed on Monday to transfer management control of 160,000 hectares of commercial land to the finance ministry in a drive to reform its business practices after a soldier went on a shooting spree over a property deal gone sour.

Sergeant Major Jakrapanth Thomma killed 29 people and wounded 57 during a 19-hour rampage last week after he shot his commanding officer and relative in a business dispute. The 32-year-old soldier was then shot dead.

The incident cast a spotlight on the questionable involvement of soldiers in the army’s commercial activities, in a country that has just emerged from direct military rule.

“From now on the army will hand over various projects to the Treasury Department to consider how to proceed, based on its laws and regulations,” said General Teerawat Boonyawat, Chief of Staff of the army.

The transfer means the businesses’ revenues will go directly to the state. Some of the earnings will go towards the welfare of army personnel.

“I cannot yet say how much profit the army businesses generate because we have to work on it,” said Prasong Poontaneat, Permanent Secretary of the Finance Ministry.

“We will bring on board professionals to make these businesses beneficial to soldiers’ welfare and improve transparency,” he said.