PARIS (Reuters) – People walking their dogs or sitting on a terrace in a quaint, quiet square, the scene could be anywhere in rural France, but it is Place des Abbesses in the Montmartre area of Paris, near the Sacre Coeur basilica and normally heaving with tourists. 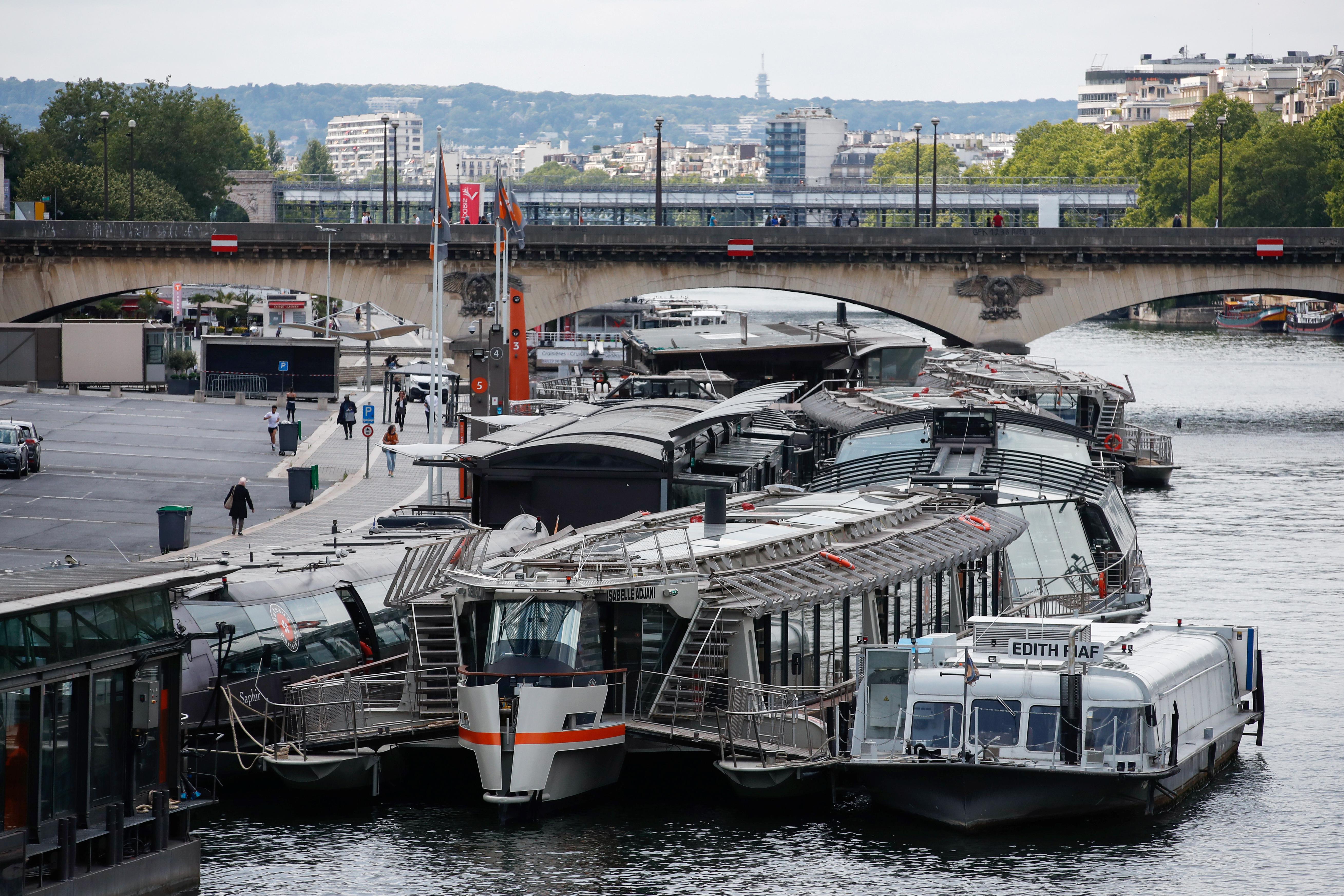 Before the coronavirus crisis, Paris and the Ile-de-France region around it received around 50 million tourists per year. Since the end of lockdown a month ago, Parisians have had their city to themselves.

Are they enjoying a break from the crowds? Most of the Parisians Reuters spoke to on an early evening in June said they missed the tourists.

“It is much less busy than before the lockdown … But the tourists have to come back quickly, we miss them, they are essential for the capital,” said Sandy Four, sitting on a bench in the square.

Eating a pancake at a terrace, Nadia Kadri, 36, agreed.

“Tourists are part and parcel of Paris. I like it when there are tourists, especially in Montmartre, it is a melting pot where all cultures meet,” she said.

On the vast expanse of lawn around Les Invalides, the former military hospital where Napoleon is buried, groups of young people were enjoying a picnic, and many said they would welcome the tourists back.

Thomas Michon, 25, who lives in a central district with many holiday rental flats, said he had enjoyed the post-lockdown calm but added that some areas of the city belonged to tourists, while others like the Buttes-Chaumont and La Villette parks in eastern Paris got virtually no foreign visitors.

Marie Merlin, 24, said Paris belonged to Parisians right now, even if it was not by choice, but said she hoped the tourists would return.

“This city is meant to be open and to offer its treasures to the whole world,” she said.