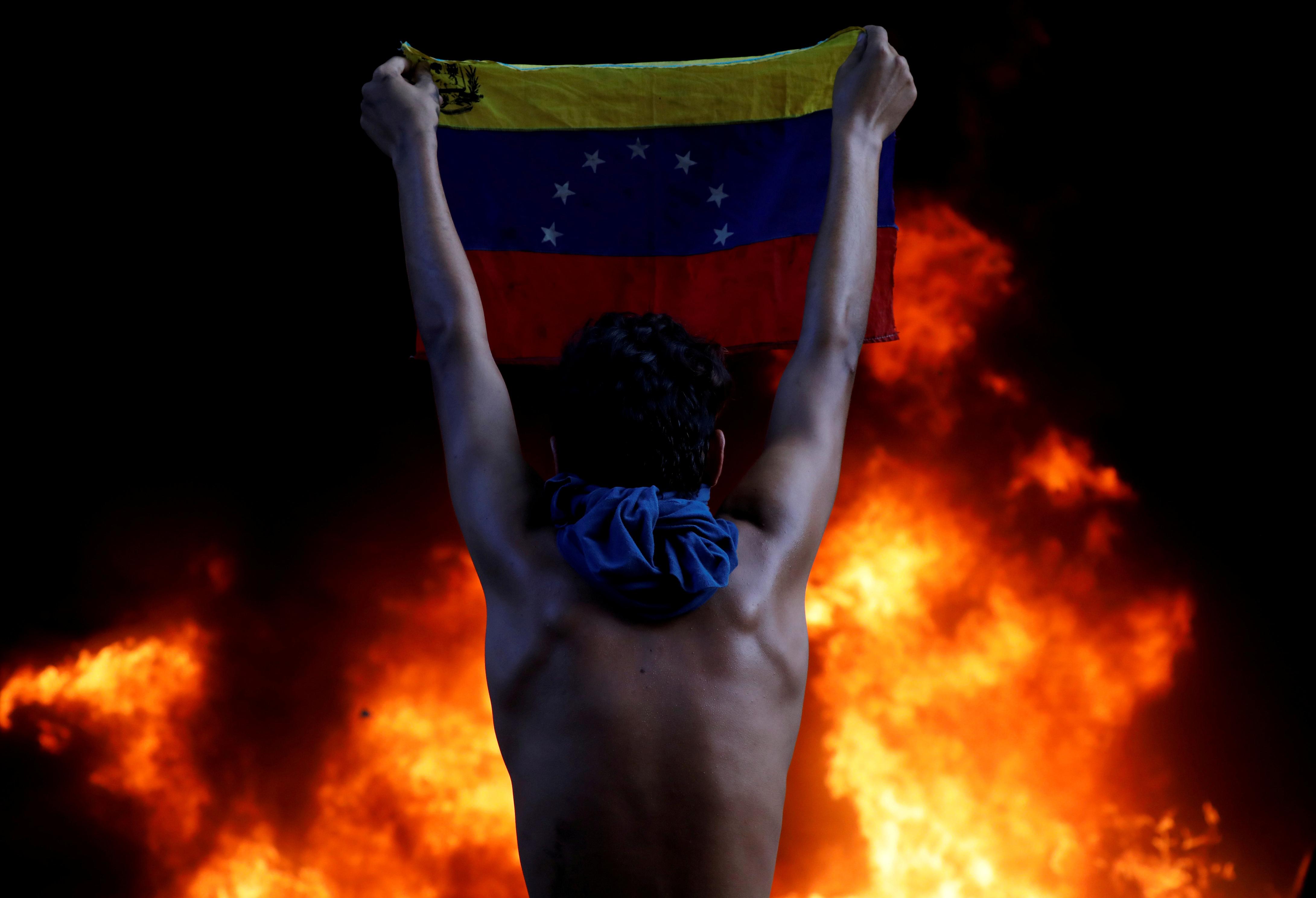 GATINEAU, Quebec (Reuters) – Time is running out to avert a humanitarian catastrophe in Venezuela, which is gripped by a political and economic crisis, members of the Lima Group regional bloc said on Thursday.

The group backs Venezuelan opposition leader Juan Guaido, who is recognized by more than 50 countries as the legitimate president. It wants President Nicolas Maduro to quit and call elections but he has refused.

“Time is of the essence. We are facing a humanitarian crisis and an environmental crisis of a historic proportion,” he told a news conference after a Lima Group meeting in Gatineau, Quebec, noting almost 5 million people have fled the country.

While admitting that “the path ahead may be tough”, Champagne appealed to other nations to do more to help Venezuela return to democracy.

“The international community should come with us shoulder to shoulder,” he said.

Guaido faces an increasingly weary population that in recent months has shown waning enthusiasm for more demonstrations. Many opposition sympathizers have become frustrated by Maduro’s continued grip on power.

“We can wait no longer, given the humanitarian crisis,” said Peruvian Foreign Minister Gustavo Meza-Cuadra.