LOME (Reuters) – Polling stations opened in Togo on Saturday for a presidential election expected to extend incumbent Faure Gnassingbe’s 15-year hold on power, and his family’s rule of more than half a century. 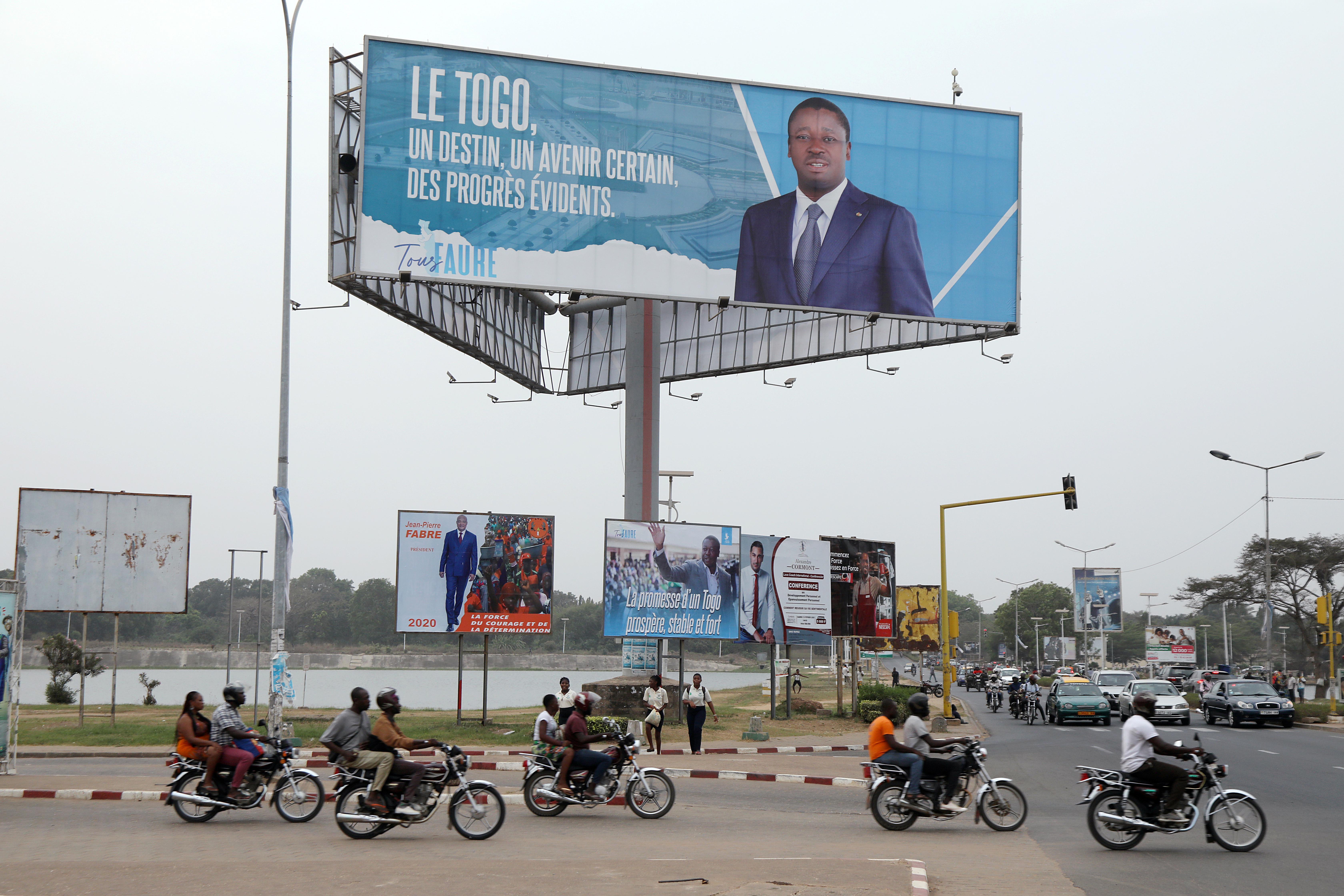 Many people in the West African country of around 8 million say they are fed up with the dynasty of Gnassingbe and his father Eyadema Gnassingbe, who seized power in a 1967 coup, and the persistent poverty during their tenures.

But the family has fended off various challenges to its rule, including protests that were met with deadly crackdowns in 2005 and 2017. Some political analysts expect Gnassingbe to win the election outright in the first round.

The election follows a constitutional revamp last year that limits presidents to two five-year terms. The reform was not retroactive, however, meaning the president could be in power for another decade.

“Like many Togolese, I voted for change. Here’s to a new president coming to power,” car mechanic Edoh Komi, 47, said after casting his vote in the seaside capital Lome.

Polling stations opened at 0700 GMT and are due to close at 1600 GMT. Provisional results are expected in six days. There were long queues outside some stations in Lome, which Gnassingbe has tried to turn into a regional transport and finance hub.

Gnassingbe faces six rivals from a divided and historically weak opposition, including Jean-Pierre Fabre, a former journalist and human rights campaigner who came second in elections in 2010 and 2015. He says he wants to restore democracy in Togo.

But analysts say Gnassingbe already weathered the most serious challenge to his political survival during the 2017 demonstrations, when he resisted protesters’ calls to make a two-term limit of the presidency retroactive.

His concession in allowing at least some form of term limits was reminiscent of his father. Eyadema Gnassingbe ruled the former French colony as a dictator for 25 years before agreeing in a 1992 constitution to notional multi-party democracy and a limit of two presidential terms.

However, lawmakers amended the constitution 10 years later to allow him to run again. When he died in 2005, the military installed his son as interim president, ignoring a law that said the head of the national assembly should take over.

The winning candidate on Saturday must secure a majority of the vote to avoid a run-off, which would take place next month. The opposition candidates say a centralized counting system will help Gnassingbe to cheat, a charge his government denies.

If elected, Gnassingbe has said he will continue reforms that have helped achieve annual economic growth of around 5% in recent years. Even so, over half of the population lives in poverty, according to the African Development Bank.